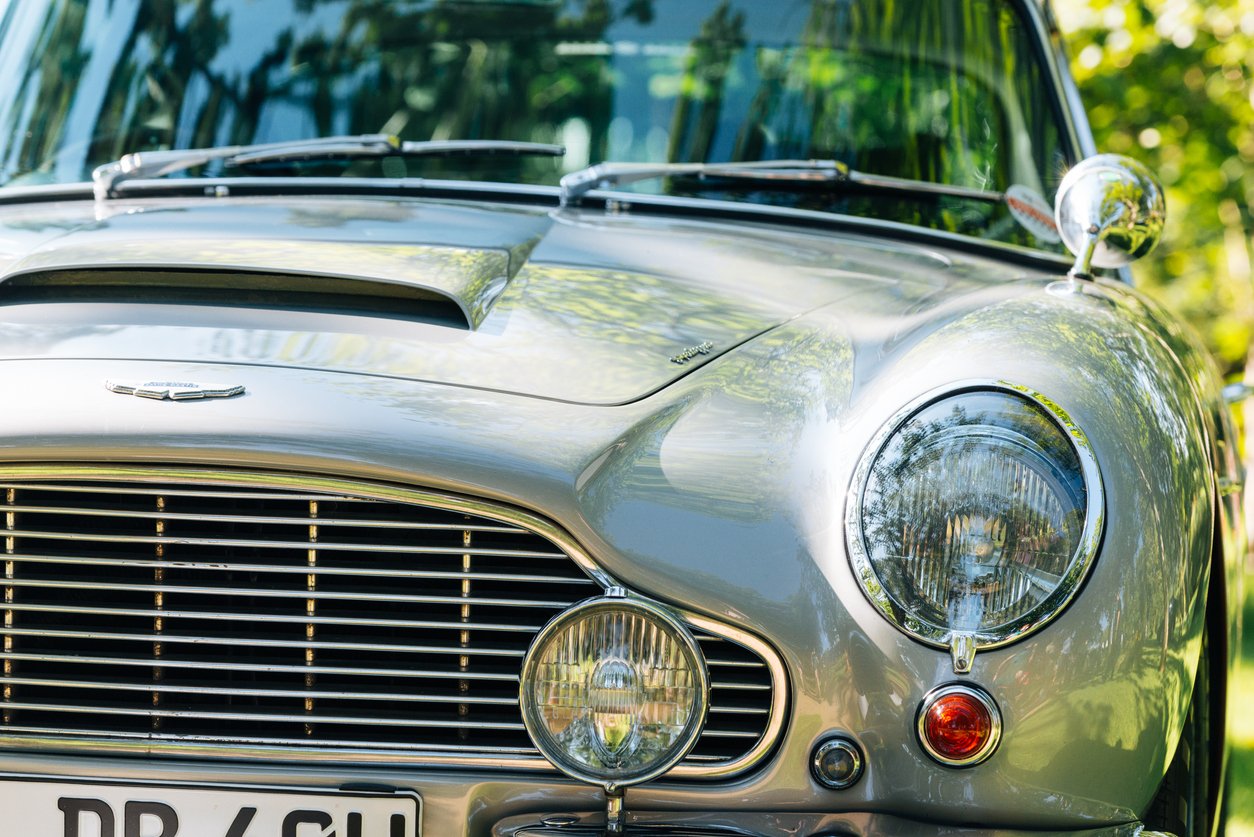 James Bond is undoubtedly one of the most recognisable characters in pop culture, with many of us celebrating the sixtieth anniversary of the Bond franchise this year.

Armed with a variety of supercars equipped with gadgets and weapons, Bond doesn’t need bad credit car finance, as his cars are supplied by MI6, although that doesn’t stop him from wreaking havoc on roads around the world.

So, which Bond has caused the most damage? We’ve looked at the current value in 2022 of each vehicle written off in spectacular fashion by 007 to find out. Moneybarn also taken a look at the total number of cars each Bond drives to see which 007 has the flashiest collection.

The most reckless 007s

Taking the top spot is the original Bond, who manages to take first place with only a single car crash. Connery’s 007 crashes his iconic 1964 Aston Martin into a wall, unsuccessfully trying to evade Goldfinger’s henchmen, a mistake which would cost an estimated £675,000 today.

Up next is the most recent incarnation of 007, totalling five cars throughout his four-film tenure and would cost a whopping £564,658 in damages today. Daniel Craig’s collection includes three Aston Martins, with one spectacularly written off after sinking to the bottom of the Tiber during a car chase in Rome.

In third place is the fourth actor to play Bond, Timothy Dalton. Despite only starring in two films and writing off two cars, Dalton makes it into the top three thanks to the self-destruct feature in his 1987 Aston Martin V8 Vantage Volante, which he is forced to detonate to flee from the KGB.

The most cautious 007s

The title of the most cautious 007 goes to George Lazenby, which is unsurprising as he only starred in a single Bond film, On Her Majesty’s Secret Service. Lazenby’s Bond destroys two cars in the movie, a 1968 Aston Martin DBS, a staple of the Bond franchise and a Mercury Cougar XR7, which would cost a total of more than £117,000 to replace in 2022.

Taking second place is Roger Moore, the actor with the most Bond films under his belt. During his time as Bond, Moore only managed to wreck three cars, which would cost a little over £120,000 to replace in the present day. The most expensive of these is the 1981 Mercedes-Benz 250SE, which he steals and narrowly escapes from before it’s knocked into a river by an oncoming train.

Taking third place is the Bond who made his first appearance in GoldenEye, totalling two BMWs across three movies. Brosnan’s Bond cars are worth a collective £213,000 in 2022, including the unforgettable moment his 1999 BMW Z8 is cut in half by a falling helicopter.

The 007s with the flashiest car collections

The actor that kicked off one of the most popular movie franchises in the world also has the flashiest car collection as 007, worth over an eye-watering £1.5 million in 2022. In his collection are two Aston Martin DB5s, a staple of the movie series and the Sunbeam Alpine, the first car Bond drives on the silver screen.

Taking second place is Daniel Craig’s portrayal of the sharp-suited super spy, with a car collection totalling more than £1.1 million today. Aside from a fleet of luxury sports cars including four Aston Martins, this version of 007 also has more modest tastes, with two very affordable Fords in his collection.

Up next is Pierce Brosnan’s turn as agent 007, with his car collection having a current value of over £950,000. This includes three BMWs, two of which met sticky ends, and an Aston Martin Vanquish, equipped with an adaptive camouflage that renders it invisible.

The Bond films with the flashiest car collections

Three movies share the top spot for their car collections with Goldfinger and Thunderball tying for first place thanks to the Aston Martin DBS featured in both films. GoldenEye also shares first place also thanks to an Aston Martin, and a BMW Z3 too.

Taking second place is Daniel Craig’s first movie as 007. As well as a classic 1964 Aston Martin DB5, and a more modern DBS V12, Bond can also be seen behind the wheel of a Range Rover Sport, bringing the film’s total to just under £600,000.

Up next is 2015’s Spectre. The movie features an Aston Martin driven by Bond which was custom-built for the film and costs an estimated £446,118 in 2022. Aston Martin only produced 10 DB10s, eight of which were used for the film, making it one of the rarest cars the company has ever created.

Beginning with a list of all cars driven in the James Bond franchise, sourced from Wikipedia, we analysed the current value in 2022 of each car driven by James Bond from Practical Classics 2022 Car Guide and American Collectors Insurance. We found the total value of each Bond car collection split by actor and film.

We also recorded whether each vehicle had crashed, been destroyed, or survived to find the total cost to replace the damages each Bond caused to his car collection.