10 most affordable cars for new drivers 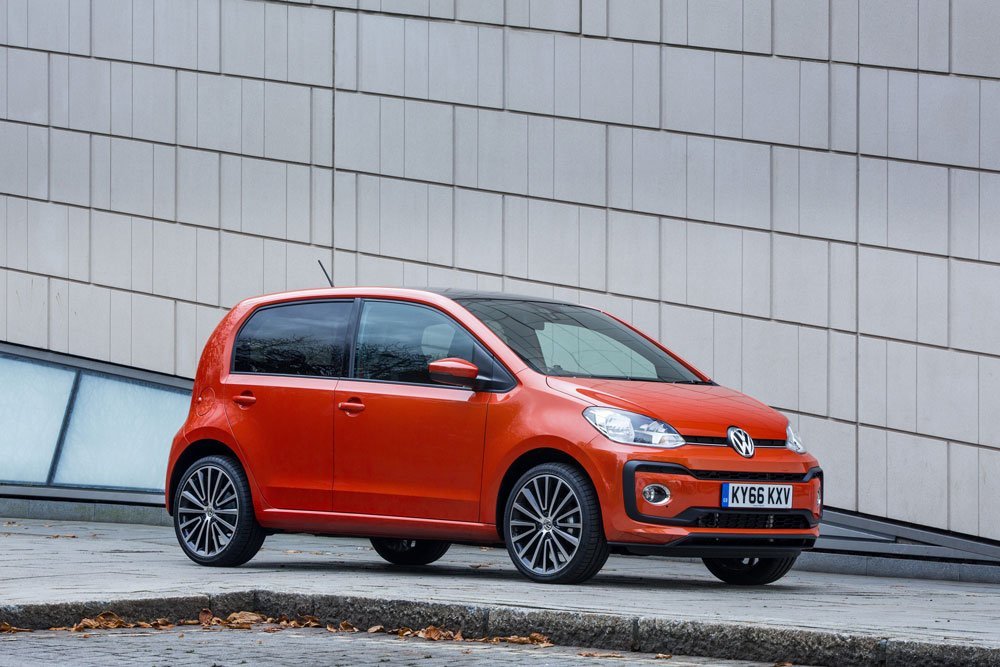 The 10 most affordable cars for new drivers have been revealed by a new study.

Compare the Market looked at factors including purchase price, insurance group, average insurance premium and official economy figures to come up with 10 of the best.

The Volkswagen Up shares its platform with the Seat Mii and Skoda Citigo and brings badge cachet and an air of quality to the city car class. The only engine is a 1.0-litre three-cylinder – producing 59bhp, 74bhp or 89bhp – with the lower-powered version promising economy of 54.3mpg. With prices starting from £9,260 and insurance as low as group 2, it’s a great way into a new car.

If cheap and cheerful is required then the Skoda Citigo should be high up on the list. With identical looks and charm to the Volkswagen Up! and the Seat Mii, the Citigo undercuts its competition with a low purchase price and excellent value for money. Starting at £8,890, all models sit in the lowest insurance groups and an average economy of 54.3mpg is pretty impressive.

Stylish and practical are two words that sum up the Hyundai i10. This supermini is fun, frugal and well put together. Running costs are just what you would expect – i10 models sit in low insurance groups and servicing is cheap for the class, too. Meanwhile, the basic 66bhp 1.0-litre engine returns up to 55 miles per gallon, making the i10 a pretty economical option for a first car. Base model pricing starts from £10,025.

The C1, is the most affordable car in the French brand’s model range. Under the skin, it shares a great deal with the Toyota Aygo and Peugeot 108. All versions have an economical 1.0-litre petrol engine that returns 56mpg and it also sits in a relatively low insurance band. Prices start from £10,470.

The sister car to the C1 offers funky looks and plenty of tech for a low cost. All models are fitted with a 1.0-litre petrol engine, which is ideally suited to driving around town – it’s not the ideal choice for motorway driving where it runs out of steam. Base model pricing starts from £12,265 and the car can achieve up to 55mpg gallon. It also sits in the lower insurance groups, ranging from about five to nine.

Practical, spacious and affordable are all three words that come into your head when you think of a Fiat Panda. The Panda offers a different take on the idea of a supermini, with utilitarian looks with an upright shape, making for a light and airy feel, while it also has a certain charm about it. The Italian hatchback won’t cost too much to keep on the road. If you tend to stick to short journeys and don’t cover many miles a year, the entry-level 1.2-litre is more than enough, returning 44.1mpg and prices start from £10,080.

The fun and fashionable Fiat 500 draws styling inspiration from its 1950s predecessor but shares its underpinnings with the Panda. The entry-level model has a 68bhp 1.2-litre four-cylinder petrol engine which is a popular choice for first-time drivers and can return 51.4mpg and starts at the insurance group two. The base model pricing starts from £12,165.

Underestimating the Renault Clio is a bad move, this French supermini is one of the Renault top models and it’s even more popular worldwide. The three-cylinder 1.0-litre TCe play is likely to be the most popular engine and it certainly shouldn’t break the bank as it is able to achieve 54.3 miles per gallon and sits in a relatively low insurance group. Prices start at £14,295.

A Spanish take on the VW Group’s supermini platform, the Ibiza is a youthful, stylish option that rivals the Clio for space and performance. Available from £15,600, basic models use a 1.0-litre petrol engine to return up to 50.4mpg. As a supermini rather than a city car, expect more space and equipment than some of the smaller models on this list.

If quality is the question the Volkswagen Polo is the answer. Combining superb build quality and an engaging car to drive into one package, makes it even easier to see why the Polo was named What Car? Small Car of the Year for 2019. Although the Polo is a little more expensive than many of its rivals, its residual values tend to be stronger and running costs are reasonable, kicking off the range is a 1.0-litre non-turbocharged petrol, now only available with 79bhp which returns up to 48.7 mpg. The base model starts from £15,390.