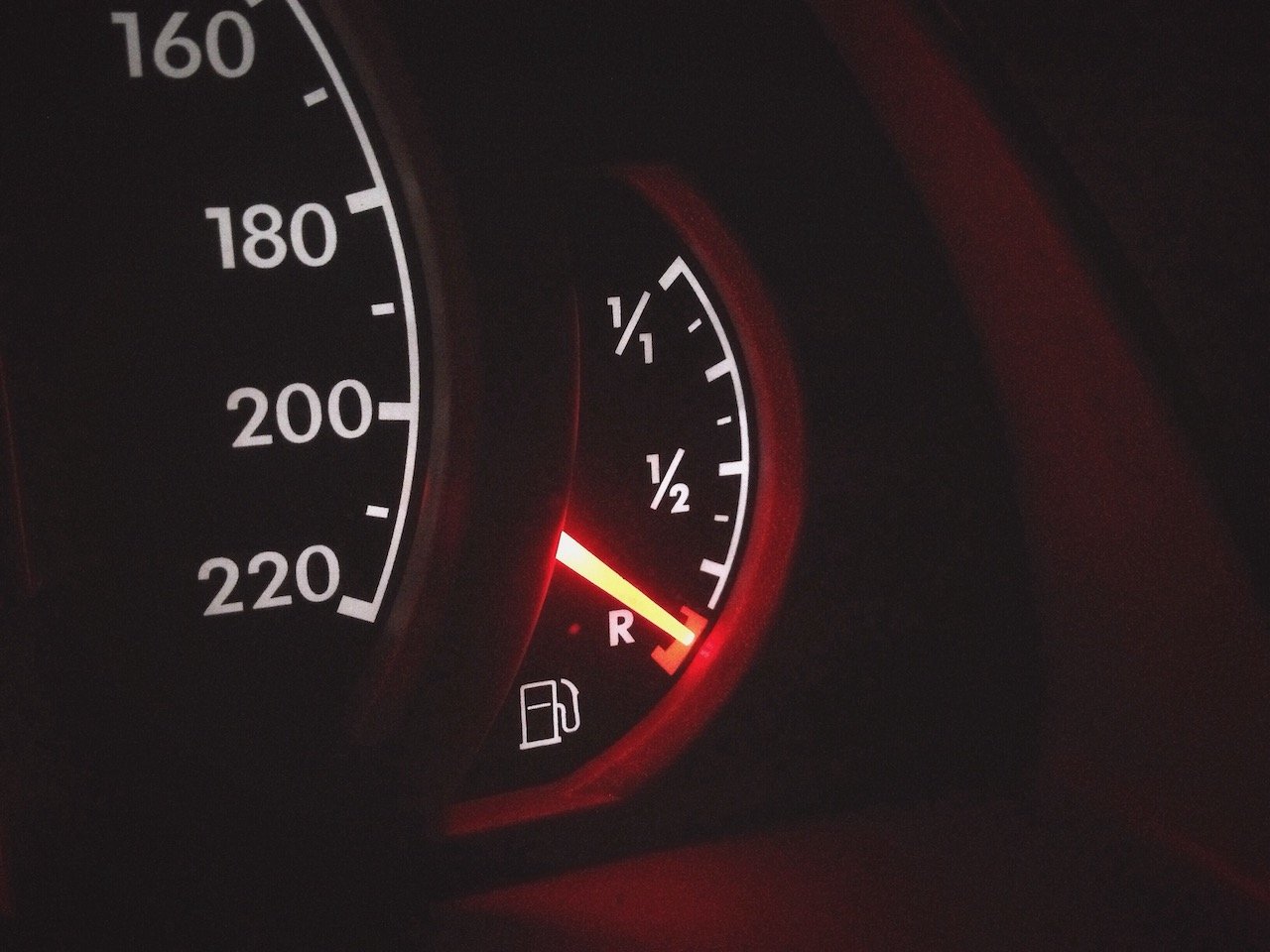 There are over 12 million ‘red line runners’ across the UK, reveals new research from breakdown provider Green Flag. These ‘red line runners’ are drivers who let their fuel tank get as close to empty as possible before filling up, with 31 per cent of drivers more likely to do this due to the current cost-of-living crisis. Young drivers are the most likely to risk running out of fuel, with half (51 per cent) of ‘red line runners’ aged under 35.

Drivers need to be careful, as running fuel gauges down can be a risky business. Nearly three in 10 drivers (28 per cent), some 11 million people, admit their vehicle has run out of fuel before, rising to over half (55 per cent) of 18–34-year-olds.

Driving a car regularly with low levels of petrol or diesel can cause damage to a vehicle, as debris in the fuel tank can clog the fuel pump or filter. There is also the risk of suddenly having no power potentially on a busy road or be stranded in a remote location, which could put the driver, vehicle occupants and other road users at risk.

The current economic situation has seen a third (33 per cent) of drivers more likely to have to budget for petrol, while a quarter (24 per cent) are more likely to fill up every time they go to the petrol station to avoid having to pay for a full tank at once.

These changes in refuelling habits are part of a wider change in behaviour, as nearly three quarters of motorists (70 per cent) have changed their driving patterns because of the rising cost-of-living. Young drivers have been most adversely affected, with 84 per cent having changed the way they drive.

Over a third (37 per cent) of drivers have cut down on driving for leisure purposes, while around one in five have either changed their driving style (20 per cent) or combined journeys (19 per cent) to conserve petrol. Others have actively reduced their use of air conditioning and heating to cut back on fuel (15 per cent) consumption.

Table one: Changing driving habits to help with cost-of-living crisis:

The average motorist now drives 23 fewer miles each month compared to January. Over the same time, the average cost of filling a fuel tank has risen by nearly £10, from £65.27 to £74.90 (15 per cent), so cutting back on these 23 miles each month could collectively save motorists £8.5billion. This also saves an average of nearly 9.500 grams of CO2 per month, a combined saving of 370,000 tonnes of CO2 for the whole of the UK.

Katie Lomas, Head of Green Flag Breakdown, commented: “Running out of fuel can be both costly and dangerous. However, our research shows that millions are taking the risk, which may be due to drivers overestimating how far their car can travel when its tank is nearly empty.

“While drivers are under more financial pressure than ever, not putting fuel in a car could be a false economy as constantly running a tank low can cause mechanical problems, not to mention the inconvenience of breaking down. Prevention is always better than cure and we know that many breakdowns are avoidable if proper care is taken before and during a trip, so keep the tank with enough fuel to complete your journey safely.”

Green Flag recommends drivers follow these steps if they run out of fuel on a motorway: