3 in 4 drivers think new cars have too much tech 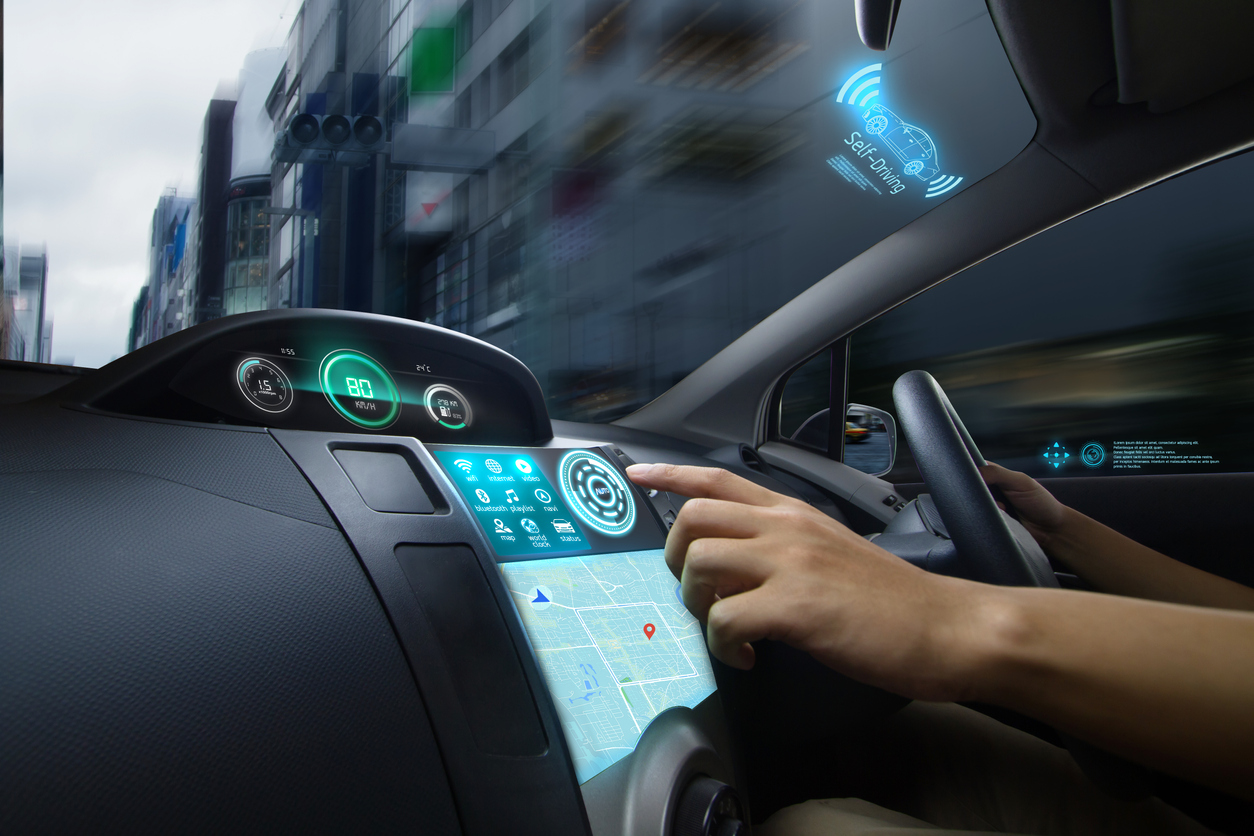 A staggering 78 per cent of UK drivers don’t want unnecessary technology in their new cars, while a third of car owners admitted to only using 25 per cent of the features fitted to their vehicles.

The published figures from a survey by Renault-owned budget brand Dacia also suggest that 61 per cent of UK drivers would prefer not to pay for this raft of redundant features.

Diving further into the survey reveals 76 per cent of drivers believe cars overloaded with tech can be dangerously distracting. Also, according to 69 per cent of people taking the survey believe in-car technology is simply too complicated these days.

The Dacia data shows young drivers between 25-34 tend to use their in-car tech features the most, but even they use less than half of the available features. On average, drivers are said to use just 40 per cent of the available tech, so premium features such as in-car Wi-Fi or self-parking often go completely unused.

Many car makers often appear to be in a battle to include the most and latest technology. The Mustang Mach-e by Ford features a 15.5-inch central touchscreen, matched only by those fitted to Tesla models.

Internet-connected systems with everything from music streaming to news and weather updates and photo galleries are offered by most brands in new cars, while Hyundai and Kia models will pipe sound effects ranging from a crackling fireplace to a snowy village around the car.

A growing number of models are also being sold with parking assist which automates parallel parking manoeuvres or remote control parking, which allows the owner to move a car forwards or backwards into a space while standing outside the vehicle.

Models such as the Sandero and Duster have scored big sales hits even with their relatively low-specifications compared to pricier rivals, but Dacia didn’t limit its survey to owners of its own cars. The results came from a nationwide sample of 2,000 drivers in a bid to reflect the views of UK motorists as a whole.