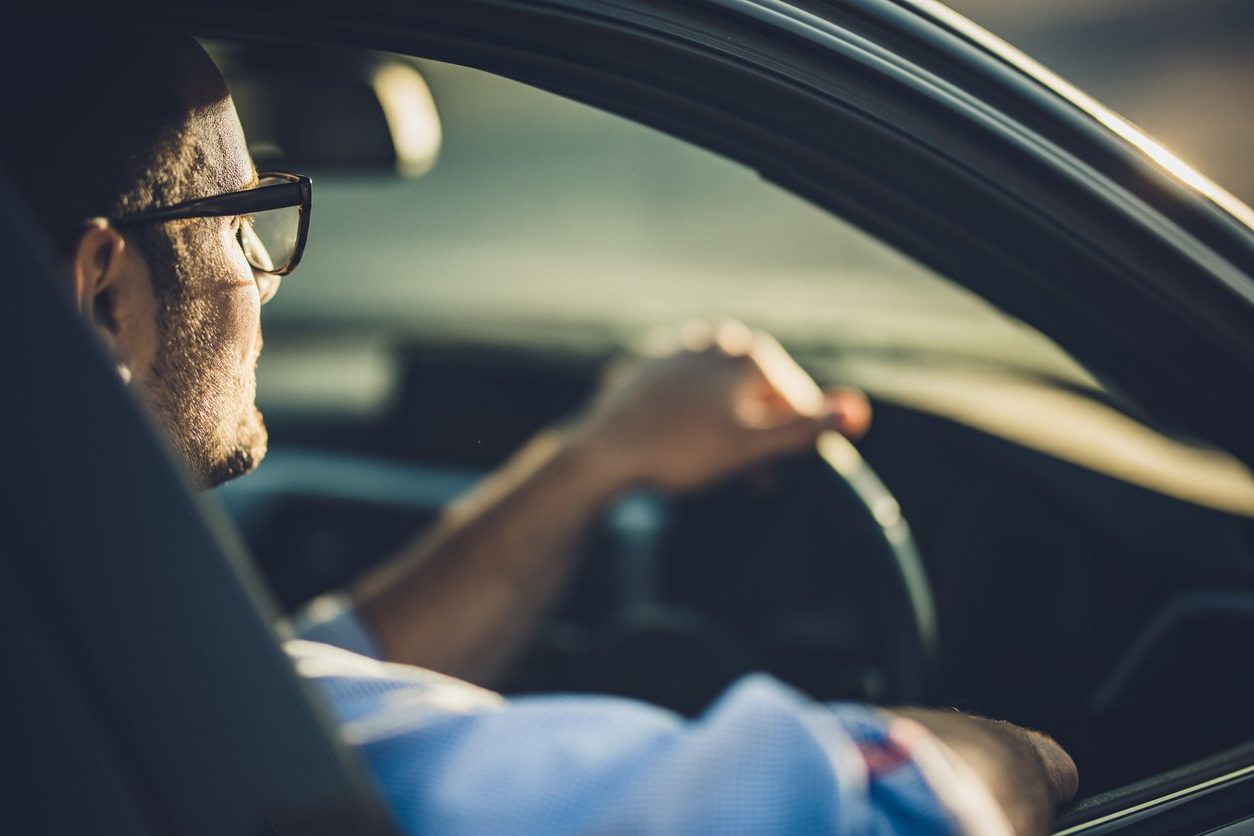 Seven in ten (70%) UK drivers admit their vision is worse than when they passed their test, whilst only a fifth (20%) think those with bad vision should be banned from driving.

The study1 of 2,000 UK drivers, conducted by Euro Car Parts, a leading supplier of car parts, explored the nation’s attitudes towards driving with reduced vision and aims to raise awareness of the dangers.

Every year, around 200 accidents on UK roads are attributed to ‘uncorrected or defective eyesight’, with the latest Department for Transport data reporting that in 2018, 53 of these were serious incidents, with three fatalities.

While all drivers are required to pass a simple eyesight check during their test, people are currently allowed to stay behind the wheel indefinitely without any future assessments.

There are no plans to change the current regulation, despite a staggering 70% of UK adults (approximately 29 million drivers) admitting that their eyesight has worsened since they passed. The figure is naturally greatest amongst over 55s (84%) but is still worryingly high for younger drivers. Over half of 18-24-year-olds (55%) and 25-34s (59%) confess that their vision has deteriorated.

Even those who wear contact lenses and glasses are regularly taking risks. Nearly a third (32%) admit to having previously driven without their visual aids, with around a quarter (24%) doing so either ‘often’ or ‘all of the time’.

If you are caught driving with limited eyesight, your license can be instantly revoked and over 7,000 Brits a year have theirs taken away for this reason.

However, while only a fifth of Brits (22%) think that people with bad eyesight should be banned from driving, there is strong support for the idea of retesting people after set time periods. More than eight in ten (81%) drivers think there should be some kind of second assessment, with the most popular timeframe being ten years after the initial test (28%).

Unsurprisingly, older drivers are less likely to hold this view, with only two thirds (67%) of over 55s backing retests, compared to 96% of 25-34-year-olds.

To highlight the dangers of driving with poor eyesight, Euro Car Parts has launched a new online tool, where people can experience what it’s like to be behind the wheel with impaired vision.

Users can view a series of dashcam videos, taken during the day and at night, and apply different filters to replicate the vision of people with the five most common eye conditions – glaucoma, cataracts, age-related macular degeneration, diabetic retinopathy and retinas pigmentosa.

Chris Barella, Group Digital Director at Euro Car Parts, said: “Eye conditions affect millions of Brits and our research has shown how the vast majority of drivers have worse eyesight now than when they passed their test.

“With so many accidents occurring each year as a result of poor vision, there is surely a strong argument for retesting drivers, both on their driving ability and their eyesight. Our study has shown that such a move would be popular across the country, and potentially help to reduce the amount of casualties on our roads.”

If you’re a driving instructor and you or your student would like to take an eye test and get new glasses, head over to DIA (Driving Instructors Association) for their money-saving Specsavers voucher: https://www.driving.org/product/eyecare/