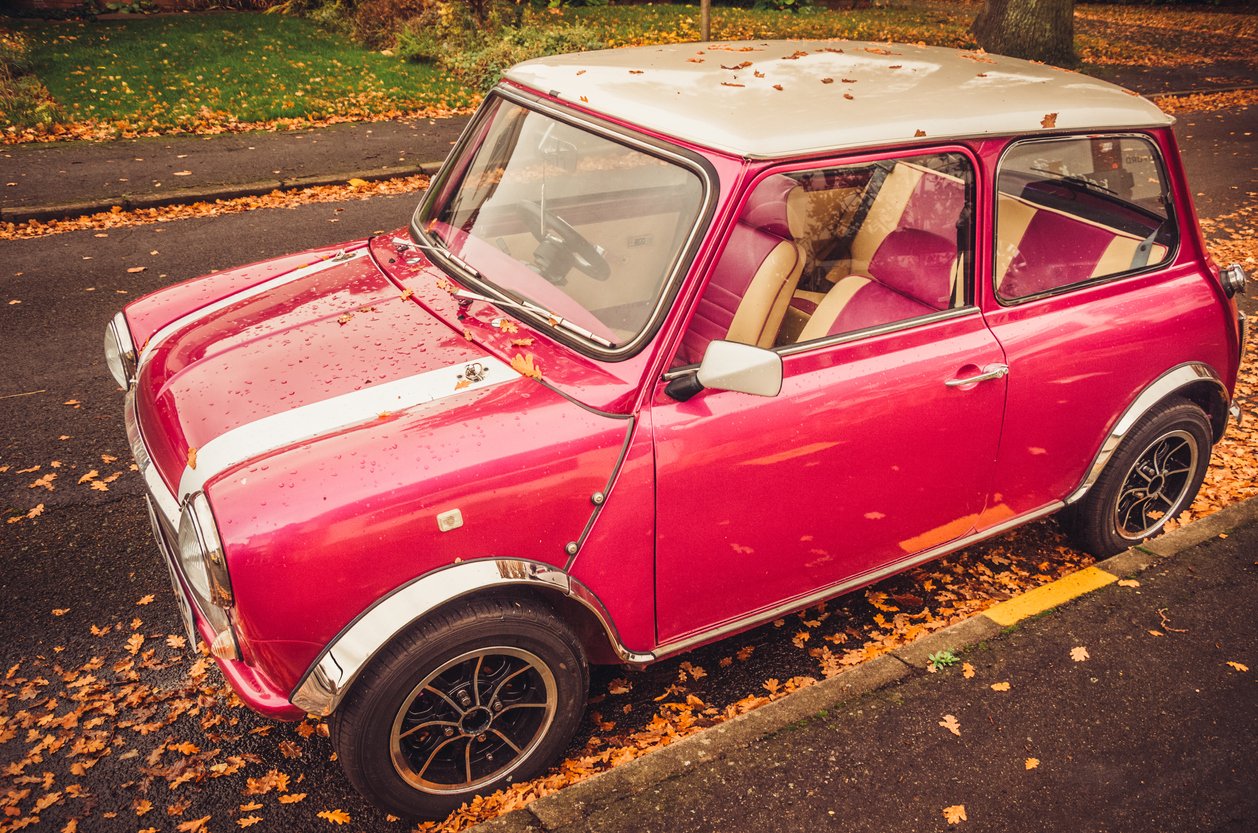 As the country celebrates the Queen’s Platinum Jubilee, Quotezone.co.uk look at the iconic changes in motoring during the course of the Queen’s reign.

The first thing a driver would notice in 1953 was the lack of traffic; there were four million cars on the road, 70 years on there are 40.3 million and they are not all petrol or diesel thirsty. The latest report from the Department for Transport shows record new registrations for electric cars.

While some makes are still familiar today, like the Mini, many classics such as the Morris Minor and Ford Anglia are a distant memory. Over 1.5 million each of the latter two were built during the 50s and the years either side. More than 5.3 million original design Minis were built.

But one thing that will stand out is that they are all British made. By 1950 the UK provided 52% of the world’s exported cars. Unfortunately, many from the 1950s didn’t last the distance, such as Hillman.

Driving is much more safety conscious now and rightly so, with measures such as the Maximum Legal Drink Drive Limit (Road Safety Act 1967) that made it illegal to drive if alcohol blood levels were above the prescribed amount – enforced by the introduction of the breathalyser.

Seat belt legislation has been a slow road, requiring them to be installed came in 1968 but was only compulsory for the driver and front seat passengers to wear them from 1983 and then compulsory for children aged 14 and under to wear a seatbelt in the rear from 1989 followed by adults in the back in 1991.  Shockingly, car seats for children were only introduced in 2006 and applies to all children until they are 12 years old or taller than 135cm. (4ft 5 in)

Speed cameras were introduced in 1991. They might be something many complain about but an LSE study found they reduced fatalities by between 58% and 68% within 500 metres of the cameras and by adding another 1,000 cameras to British roads they could save up to 190 lives annually, reducing up to 1,130 collisions and mitigating 330 serious injuries.

Fuel was a limited choice in 1953, there were two grades available – Standard at 74 octane and Premier at 93 octane.  Leaded petrol was eventually banned in Britain under EU rules at the start of 2000 – leading to a significant drop in levels of lead pollution.

In the coronation year, a gallon of petrol cost four shillings and six pence – that’s just 22p in today’s money (£3.92 with inflation), compared to nearly £6.35 a gallon today.

Greg Wilson, Founder of car insurance comparison website Quotezone.co.uk, comments:  “Demand for our classic car insurance surged throughout lockdown, it’s great to see renewed interest in preserving these beautiful motors.  Vehicles from the coronation year are still popular amongst our customers, with the Ford Zodiac, Wolseley Apr 44 and the Jaguar XK among the favourites.  With the Queen’s Jubilee this summer there might be fresh interest in the British classics – and the picnics that go with them.

“The next 70 years of motoring should be fascinating, with the rise of electric motoring, hydrogen fuel possibilities and even autonomous vehicles and AI technology.”

1. Morris Minor – more than 1.6 million were built of this popular motor.

2. Ford Anglia – nearly as many built of this classic as the Morris Minor.

3. Ford Popular – when launched it was Britain’s lowest priced car; it’s still a steal today although buyers will probably be looking at around £10,000.

4. Ford Prefect – this popular model was an upmarket version of the Anglia and Popular.

6. Hillman Minx – popular, but unfortunately the make did not survive.

7. MG MGA – something sporty, why not try this classic?

8. Aston Martin DB4 – who doesn’t want a DB4? But it might cost six or even seven figures to buy one.

10. Rolls Royce Phantom IV – The Queen’s car of choice in the first years of her majesty’s reign.