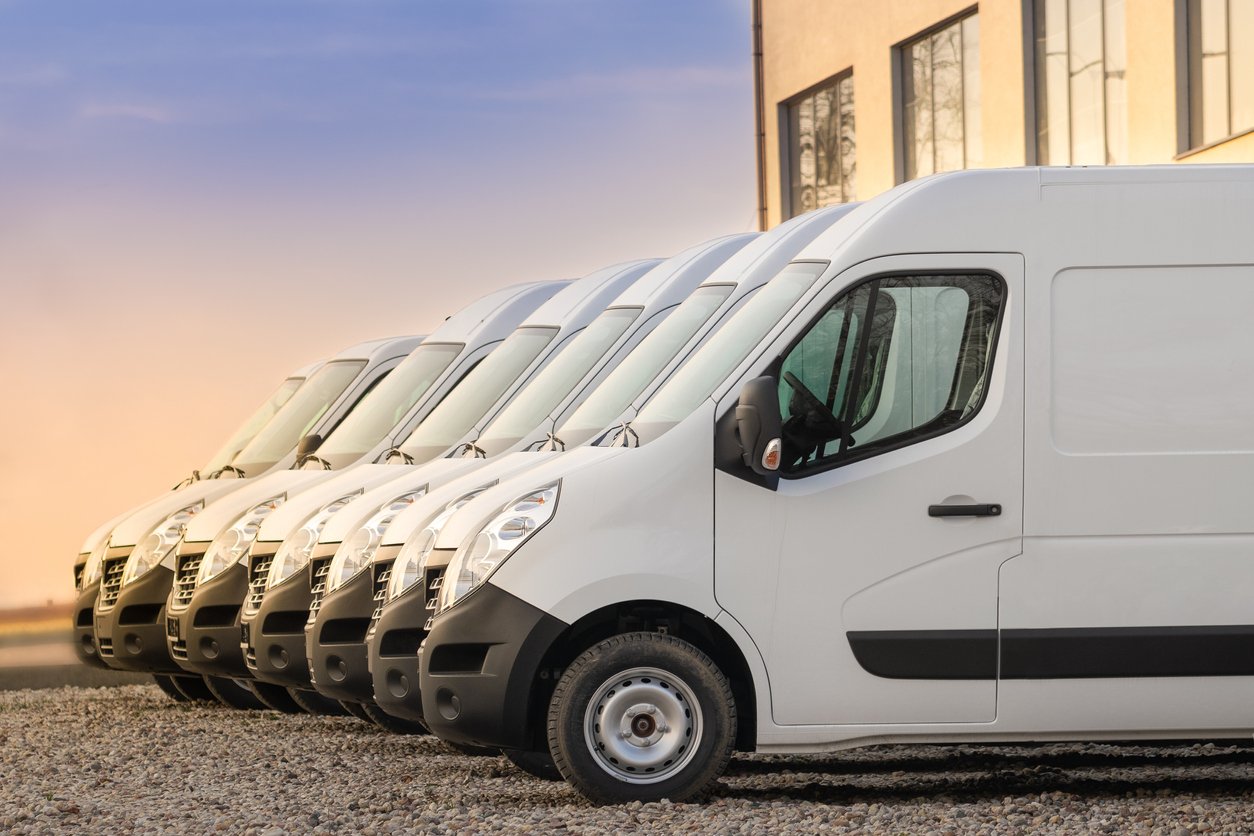 Fleets could be hit with a 23% hike in fuel duty from March 2023, says the Office for Budget Responsibility (OBR).

With fleets facing record pump prices at the start of the year, fuel duty was cut by 5ppl in March by the then Chancellor, Rishi Sunak, after being frozen at 57.95ppl since 2011.

However, the reduction in fuel duty was a temporary measure and is due to end next spring, resulting in what the OBR describes will be “a record cash increase” that will swell Treasury coffers with an additional £5.7 billion in taxes.

Published alongside the Autumn Statement, the OBR’s economic and fiscal outlook, says the “record cash increase” would equate to an additional 12p per litre (ppl) on petrol and diesel, swelling Treasury coffers with an additional £5.7 billion in taxes.

Chief executive of Logistics UK, David Wells, said: “The fact that the detail of this policy was hidden in the body of the OBR Report and not announced by the Chancellor in the House indicates that the Government was hoping to avoid scrutiny on the topic.

“We are seeking urgent clarification as to whether the duty rise will be implemented as planned, as a rise of this magnitude would have a detrimental effect on the UK’s economy.”

Matthew Walters, head of consultancy services and customer value at LeasePlan UK, was also concerned that the Chancellor made no mention of fuel duty in his Autumn Statement.

He said: “Given the state of the public finances, this would be an unsurprising move from the Chancellor. However, it would also be a significant new burden on household and business budgets – and at a particularly difficult time.”

The Government has always made a big deal of cancelling duty rises in the past and RAC head of roads policy Nicholas Lyes believes it will face “colossal pressure” to do the same next year.

“A rise of these proportions would heap yet more misery on the millions of households that depend on their vehicles, most of whom will just endured one of the costliest winters on record,” he said.

The Treasury has said a final decision would not be taken until the next budget in spring 2023.