A plateau in deaths calls for lower drink-drive limit 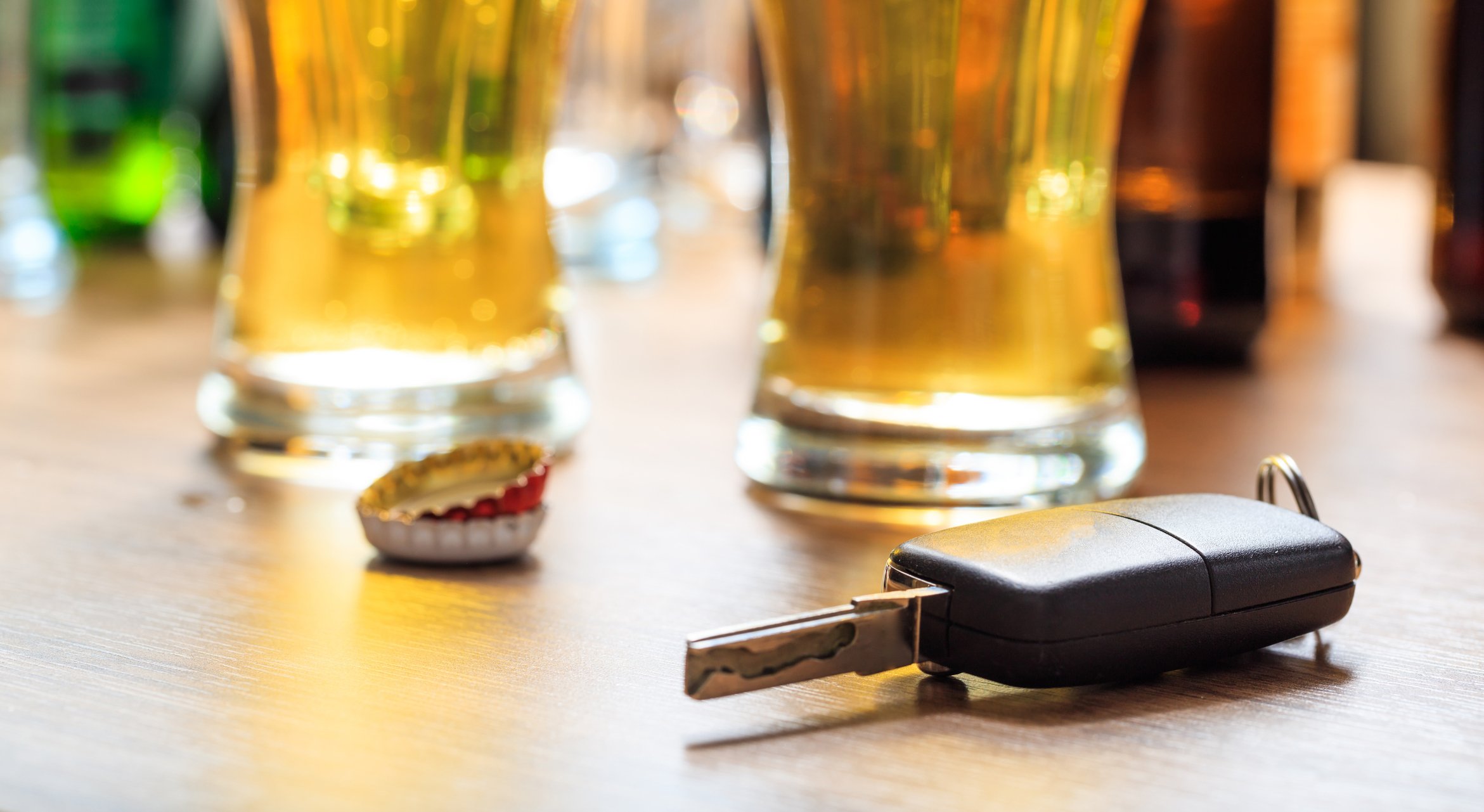 Drink-driving deaths in Great Britain have plateaued for the ninth consecutive year, prompting calls for a lower drink-drive limit, the use of alcolocks and a wider implementation of rehabilitation courses for offenders.

A total of 230 people were killed in road traffic accidents in 2019 (the most recent year for which data is available) where one or more drivers involved were under the influence of alcohol. Since 2010, when 240 people were killed, the figure has barely varied – the lowest death toll in that nine-year period is 230 and the highest has been 250.

According to newly released Government figures, a further 1,820 people were seriously injured in drink-driving accidents in 2019 – another figure that has shown no sign of improving, actually increasing 9.64 per cent on 2018’s figure of 1,660. The total number of collisions in 2019 where at least one driver involved was over the drink-drive limit was 5,350 – an average of 14 per day.

Road safety organisation IAM Roadsmart has responded to the figures by calling for the drink-drive limit in England and Wales to be lowered to the same level as in Scotland. The organisation also wants to see alcolocks fitted to cars, meaning the ignition can’t be turned on until the driver has provided a breath sample showing they’re fit to drive.

Education campaigns on the subject should be run for longer and at a higher profile, IAM says, with more rehabilitation courses, the provision of evidential roadside breathalysers to the police and the seizure of vehicles belonging to repeat drink-drive offenders.

“Hardcore drink-drivers are simply not getting the message and these figures will not improve until policy changes,” said Neil Greig, director of policy and research at IAM RoadSmart.

Hunter Abbott, managing director of personal breathalyser firm AlcoSense, added: “The fact that testing is at its lowest level on record should be ringing alarm bells. Police carried out just 285,380 roadside breath tests in England and Wales in 2019 – less than half the number in 2008.”