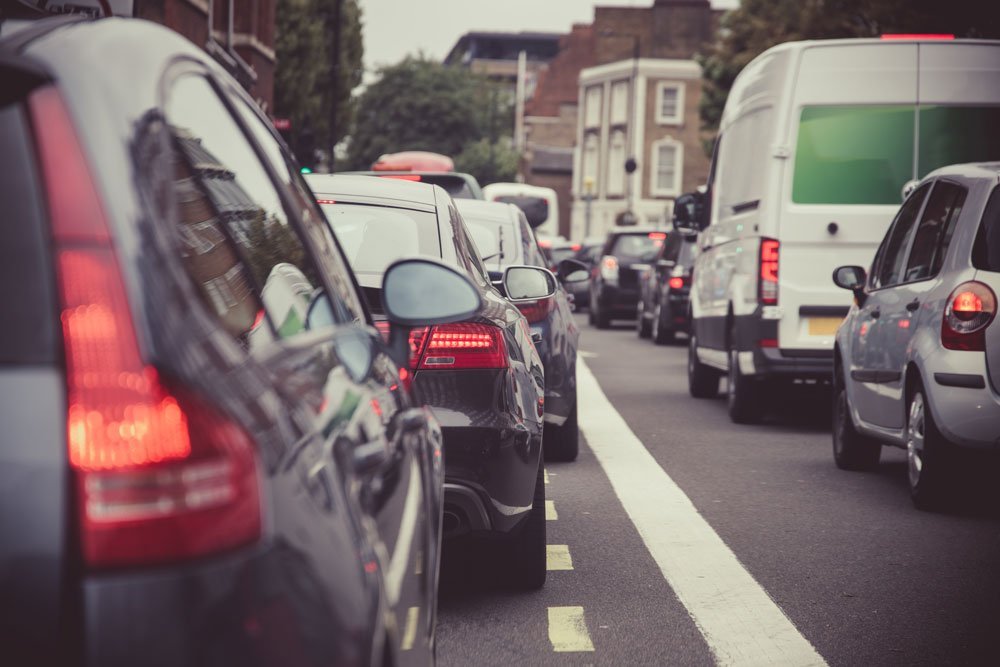 More than a third of UK drivers say they are more dependent on using their car than 12 months ago, according to new research.

Public transport is often seen as an expensive and unreliable alternative, data released as part of the latest RAC Report on Motoring shows.

The figures show a further rise in the proportion of drivers who say they rely on their cars as their main mode of transport – increased dependency is up from 33% in 2018, and from 27% a year earlier, and is now at its highest proportion in the past seven years.

The top reasons drivers give for using their cars more are a greater need to transport family members (28%), family and friends moving further away (24%) and, perhaps most strikingly, a reduction in the provision or quality of public transport (25%) – with drivers in the North East (42%) significantly more likely to call this out as a reason for them increasingly turning to the car.

RAC data insight spokesman Rod Dennis said: “These findings present the stark reality for so many people in the UK – that for good or bad, in 2020 the car remains an essential means of getting about whether that is for commuting, dropping off and collecting children or going to visit family and friends.

“For more than a decade now, drivers have been saying that they are willing to use their cars less if public transport was better – and this year’s figures indicate it’s the high cost and low frequency of services that are the biggest problems cited by drivers. At the same time, many drivers continue to believe that public transport does not suit their needs for the sorts of journeys they have to make.

“The ongoing challenge for national and local government, and combined authorities, is therefore to deliver credible alternatives to the car for specific journeys that are regularly completed by a lot of people.

“But it remains the case that short of cheap, reliable and integrated public transport systems operating all over the UK, it is very difficult to see things changing radically in the years ahead. The car remains an integral part of so many people’s lives, whether that is for carrying heavy shopping, transporting family members or going to visit friends in all the corners of the UK.”