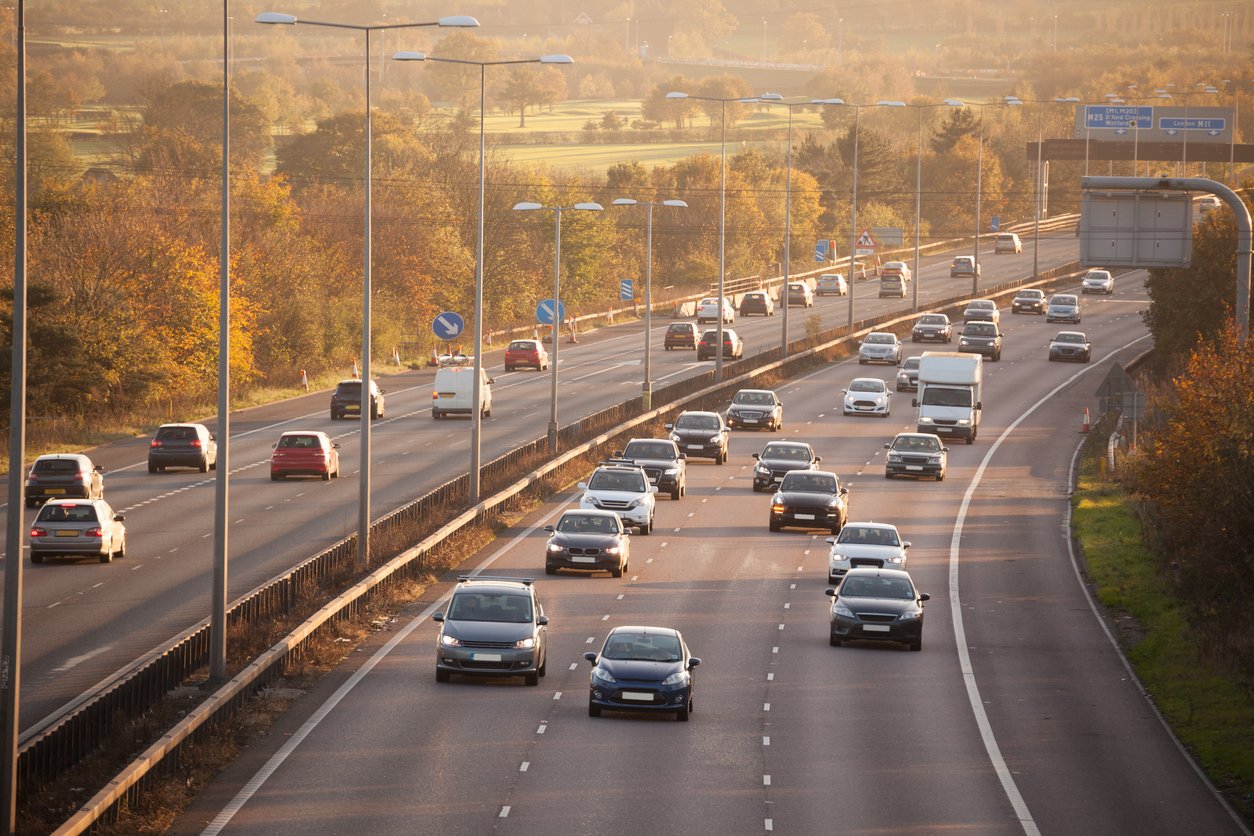 A consultation is set to be launched by the UK government which will look into the possibility of speeding drivers having their cars’ engine power reduced or having warning alarms go off. Such systems would be based on “intelligent speed assistance”, which uses GPS location data and cameras to identify whether a vehicle is travelling within the legal speed limit.

If the system were to be implemented, drivers will be able to deactivate it, however they will have to do so every time they start their car. Although the rules enabling the technology were passed by the EU, the UK is still mirroring the bloc’s regulations when it comes to vehicle safety standards.

The Daily Telegraph reported that the idea came under fire from certain political groups in the UK.

Conservative MP and chairman of the Fair Fuel UK Motorists and Gauliers all-party parliamentary group, Craig Mackinlay, said: “This will completely destroy the luxury car market, and I think there are so many aspects of the anti-driver campaign now that are coming to the fore.

“This is just more Big Brother in your cockpit. We’ll see more of this if we go up the route of road pricing. I don’t think people have thought of the freedom aspects of all of this. It just sounds very un-Conservative.”

Mike Hawes, chief executive of the Society of Motoring Manufacturers and Traders (SMMT), added: “SMMT and its members look forward to contributing to the UK Government consultation on how these measures will be rolled out in this country.” Hawes also warned against diverging from EU regulations.

However, a spokesperson for the Department for Transport told the Daily Telegraph: “The UK’s departure from the EU provides us with the platform to capitalise on our regulatory freedoms. We’re currently considering the vehicle safety provisions included in the EU’s General Safety Regulation and will implement requirements that are appropriate for Great Britain and improve road safety.”

1 thought on “All new cars could see speed limiters fitted”