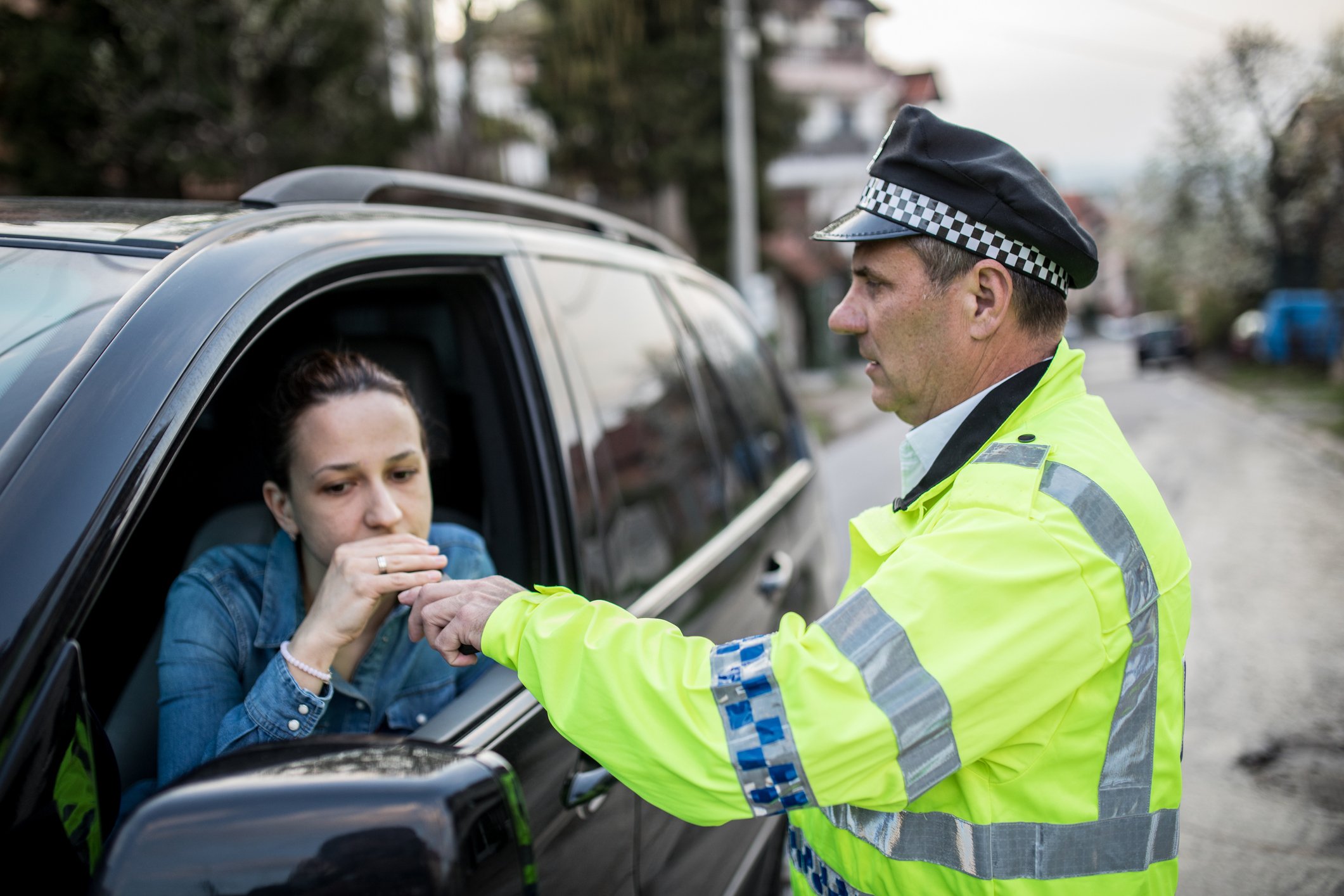 The number of people killed or seriously injured (KSI) in drive-drive crashes reached an eight-year high in 2019, new figures show.

The government figures show that this number was 2,050, which was an increase despite overall casualties of 7,800 representing a drop of 10 per cent.

This is the highest level since 2011.

During 2019, the central estimate for the number of fatalities in drink-drive crashes is 230, which is broadly in line with the previous few years.

Nicholas Lyes, head of policy at RAC, said the figures are a “chilling reminder” that the number of people killed by drink-drivers has “barely fallen since 2010.”

He declared that “more needs to be done” to tackle the issue, and called for progress to be made around cutting reoffending such as through the use of alcohol interlocks.

A report by the Parliamentary Advisory Council for Transport Safety (Pacts) published in May stated that one in six drink-drive offences since 2010 was committed by a driver previously convicted for drink or drug-driving.

Alcohol interlocks require a driver to blow into a breath-testing device connected to the vehicle ignition system.

If the alcohol is in excess of the limit, then the vehicle will not start.

Since 1967, the drink-drive limit in England and Wales has been 80mg of alcohol in 100ml of blood.

According to Pacts, no other part of Europe has a limit above 50mg/100ml.

In 2014, the Scottish Government reduced the limit to that level.

The Northern Ireland Assembly passed legislation to follow Scotland’s reduction in 2018, but this has not yet come into force.

A Department of Transport spokeswoman said: “Drink-driving is illegal, and there are tough penalties in place to reflect the fact that those who choose to do it not only put their own life at risk but also the lives of others.

“We’ve launched a three-year review into roads policing and enforcement, and our award-winning Think! campaign continues to challenge social norms among high-risk drivers, having just relaunched its Pint Block campaign to empower young men to intervene when their friends plan to drive after drinking.”