Are British Roads Capable of Catering to Autonomous Vehicles? 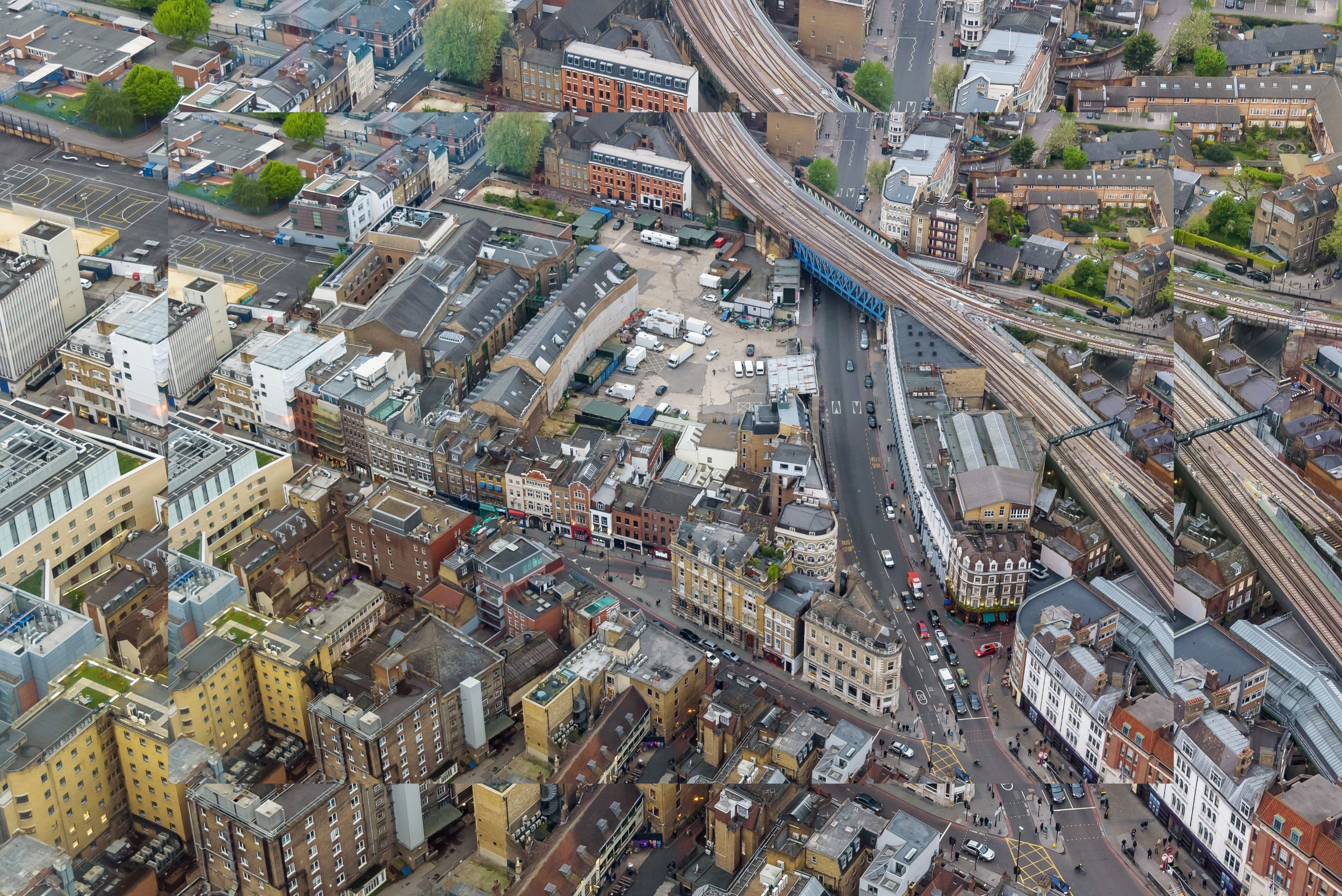 The debate of whether UK roads are ready for a surge in autonomous vehicles remains an area of mixed opinions. Grange, a new and used luxury car dealership, take a deep dive into finding out the truth behind this issue.

Last year, the UK became the first country to allow self-driving cars on motorways at low speed. The country is making incredible progress in the trials for autonomous vehicles and is funding innovative projects that will pave the way towards the transport revolution.

Technological advancements in terms of AVs are at the forefront of this revolution. But are British roads capable of catering to the future of mobility? What is the current state of our roads and what improvements need to be made to the infrastructure to welcome self-driving vehicles?

Predictions that fully self-driving cars would be common in the UK by the end of 2021 raised many people’s hopes. But it seemed too good to be true. It turns out that we’re not ready yet to fully embrace what was once mere science fiction. Yes, we’re making incredible progress but our AI technology still has some way to go.

While we might not be seeing fully autonomous vehicles on the roads anytime soon, conditional driving automation cars are currently on the agenda. The Jaguar I-Pace model, for example, has been designed with an InControl system that allows for standard and optional driving assistance features. For this project, UK company Jaguar is developing this model in partnership with Waymo, Google’s self-driving car project.

This innovation in AVs goes hand in hand with the latest breaking news regarding AVs from 28th April 2021. The news is that vehicles that are fitted with Automated Lane Keeping System (ALKS) technology will be classed as self-driving (if they’re granted a GB type approval) and will be allowed on the roads. There is only one requirement: they can’t exceed a speed of 37mph.

The highway code is changing

But things don’t end there. To advance the commercialisation of AVs, the UK government is making amendments to the Highway Code, coinciding with the Code’s 90th anniversary. They address the safe use of automated vehicles, outlining this in a whole new section. Now that’s a celebration!

The new section states that the driver must remain aware while inside a self-driving vehicle. They are required to be ready to take control if needed in just a few moments. It also states that the driver is still “responsible for the vehicle being in a roadworthy condition, having a current MOT test certificate if applicable, and being taxed and insured”.

The current state of our roads

So, are AVs ready to take on the challenge of Britain’s roads? The short answer is no, but progress is being made.

The reality is that our road networks are too complex and, therefore, unsuitable for fully autonomous vehicles. It has been suggested that segregation between autonomous and manual vehicles on the roads is necessary. The proposed segregation would continue until connected and autonomous vehicles (CAVs) overtake petrol and diesel-fuelled vehicles. This proposal would call for the construction of underpasses and bridges to ensure the safety of road users. However, this would require the construction of separated infrastructure for automated vehicles. Unfortunately, there is limited availability of land to create such separated infrastructure, and this could be quite expensive to implement.

In order to achieve the level of infrastructure needed to accommodate CAVs, a 30-year planning horizon is needed. It has been suggested that the best way to go about this would be to focus on separate sections of the roadways instead of transforming them all at once.

Communication systems are also crucial to ensure the optimal performance of CAVs. They rely heavily on data transfer through the Internet, which might not be perfect in all areas at the moment.

Another obstacle that needs to be overcome is road markings and traffic signs. The visibility and clarity of these must be maintained, and it may be necessary to digitise signs and markings too. This will also help CAVs to recognise them and action them.

On the bright side, many projects that aim to improve current road infrastructure are in the pipeline.

CAVIAR (Connected and Autonomous Vehicles: Infrastructure Appraisal Readiness), for example, is a project carried out between Highways England, Loughborough University, and the construction company Galliford Try. The project won Highways England’s innovation and air quality competition in 2019 and was awarded £1m. It focuses on one of the main pain points of CAV’s innovation: the complexity of the British roadway design.

The CAVIAR platform is set out to be a simulation that examines real raw data. This will allow for an understanding of how CAVs respond to dynamic lane changes, environmental conditions, and road merging.

“This research will build on our understanding and give us further insight into how connected and autonomous vehicles would operate on England’s motorways and major A roads and what challenges they may face”, said John Mathewson, Senior ITS Advisor at Highways England.

Further initiatives to support the improvement of the roadway infrastructure are also present. A ‘smart city hub’ is being built in Ireland. It will allow for autonomous vehicle technology to be tested on 7.5 miles of complex roads. The project is being led by Jaguar Land Rover with the aim of testing its sensory data through various simulations.

Another trial route is being developed on the roads between Coventry and Birmingham. The 186-mile Midlands Future Mobility route uses existing road infrastructure for about 95% of the route. “Smart CCTV, weather stations, communications units, and highly accurate GPS” will be implemented to further support the research.

Yes, fully autonomous vehicles are still on the agenda, and it might take some time until we reach that stage of CAV’s development. However, the extensive research that is being performed on British roadway design in recent years sets us up for success one step at a time.