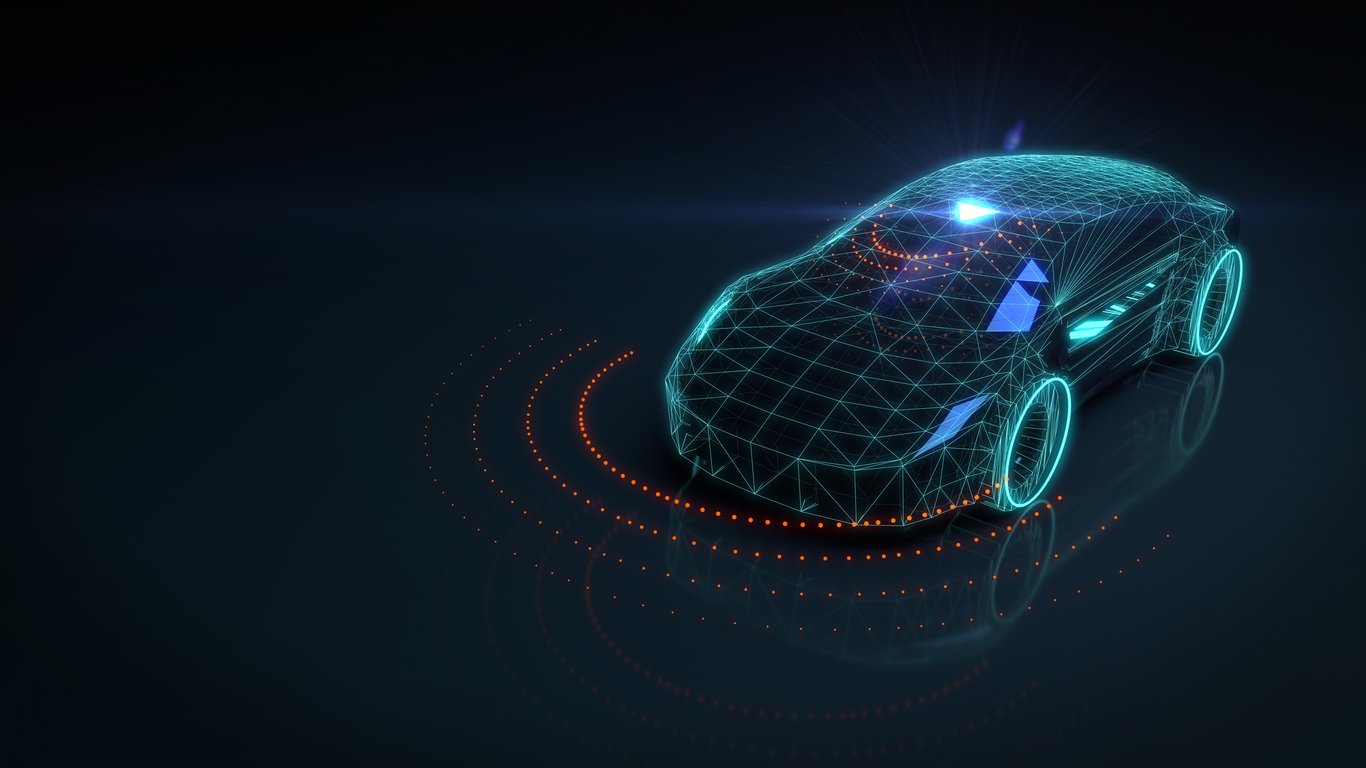 Would fitting autonomous vehicles with robotic eyes make them safer for pedestrians? A study from a research team at the University of Tokyo certainly thinks so.

When walking in an area that is busy with cars, most people will focus their gaze on the driver of a vehicle, rather than the vehicle itself. This is both to ensure that the driver has seen them and to gauge where the car will go next.

However, some people are unable to see fine details such as where a driver is looking and, in the future, self-driving cars will not have a human driver to look at. Researchers in Japan have suggested a way of addressing these problems.

Takeo Igarashi and colleagues at the University of Tokyo fitted a self-driving electric golf cart with a large pair of eyes with pupils that move in unison to make it appear that the vehicle is looking in a specific direction. It’s known as the ‘gazing car’.

Explaining the purpose of the research, Professor Takeo Igarashi from the Graduate School of Information Science and Technology, said: ““There is not enough investigation into the interaction between self-driving cars and the people around them, such as pedestrians.

“So, we need more investigation and effort into such interaction to bring safety and assurance to society regarding self-driving cars.”

The nine males, and nine females taking part in the study had to decide whether to cross a road in front of a moving vehicle or not. For safety reasons, these tests were done in virtual reality.

Four scenarios assessed if people would cross the road in front of the moving vehicle – two where the cart had eyes and two without. The cart either noticed the pedestrian and was intending to stop, or failed to notice them and was going to keep driving.

Each participant experienced the scenarios in random order multiple times and were given just three seconds on each occasion to decide whether or not to cross in front of the car.

Some surprising results were found in the study, including a marked difference in behaviour between the sexes. In particular, it found that the male participants often chose to cross when the car was not stopping, but these errors were reduced by the cart’s eye gaze.

In contrast, the female participants were found to make inefficient decisions rather than dangerous ones, such as choosing not to cross when the car was intending to stop. Again, these errors were reduced by the cart’s eye gaze.

Even though the experiment produced different results, it was clear that it showed that fitting eyes resulted in a smoother or safer crossing for everyone.

The general idea is, of course, that the eyes communicate the intent of the car.

While acknowledging the limited scope of the study, the researchers feel the idea is worthy of further investigation.

“If eyes can actually contribute to safety and reduce traffic accidents, we should seriously consider adding them,” said Igarashi. “I hope this research encourages other groups to try similar ideas.”