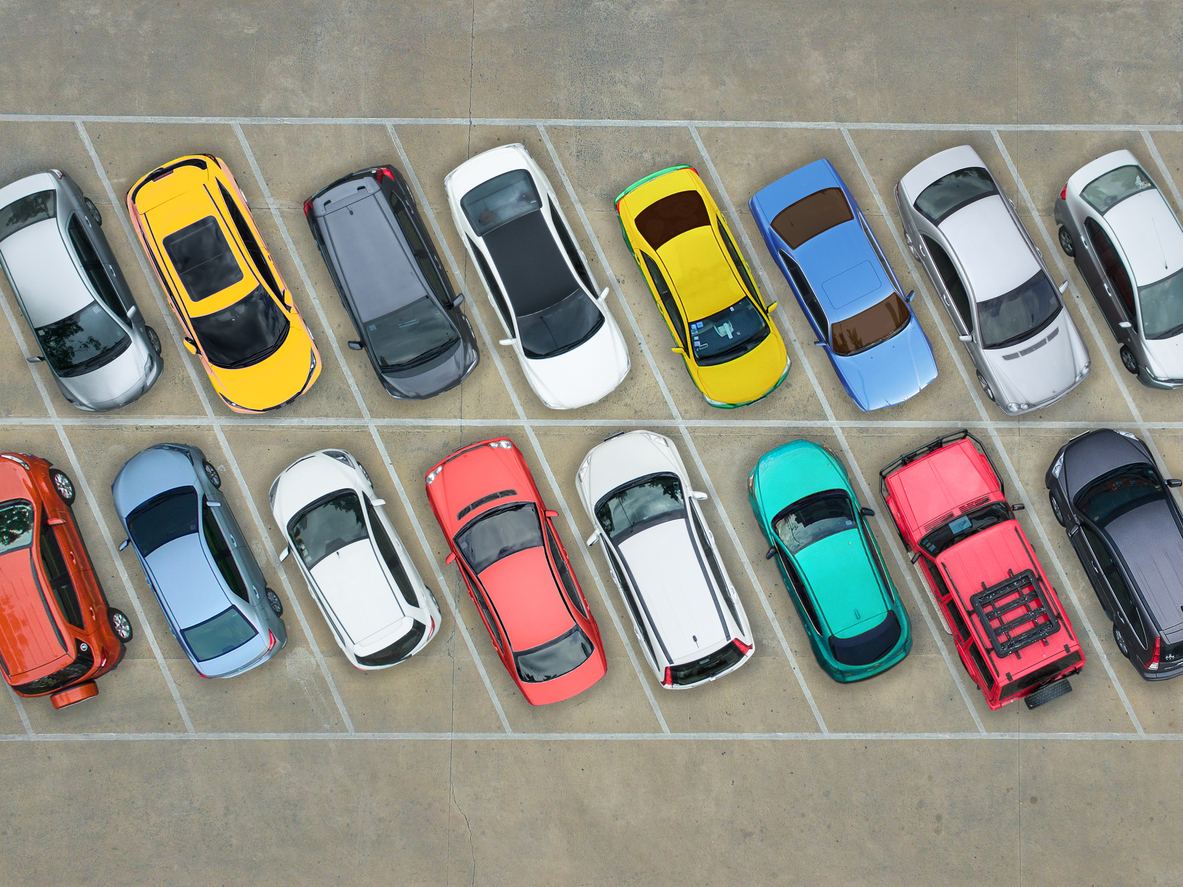 As the continuing shortage of new and used cars drives buyers to abandon their favourite manufacturers, is brand loyalty now a thing of the past?

It’s extremely difficult for manufacturers to build new cars due to the ongoing semiconductor shortage, which has also led to increased demand for used models. As such, both brand-new and second-hand cars are in short supply, however a record number of drivers – 41.2 per cent – are still hoping to buy a car in the next 12 months.

A parent company of Auto Express, Autovia, surveyed 2,445 buyers, 47.4 per cent of whom are looking at alternatives to their original choice, ditching their favourite manufacturers in the process.

In the past six months, only one in four buyers has managed to make a purchase. Only 57 per cent said they were prepared to wait three months to get their hands on a new car, with 32.8 per cent having already given up on purchasing a new model and opting for a used car instead.

An astonishing 86.8 per cent of buyers said their purchasing plans had been delayed by supply and price issues – 21.2 per cent have been put off by high prices and 17.9 per cent say the model they want is currently unavailable.

Less than seven per cent of buyers, however, have indefinitely delayed their intentions of buying a new car.

Managing director of automotive data, demand generation and commercial operations at Autovia, John Webb, said: “The disruptions of the past two years have reversed the usual pattern we see in data for car-buying intentions.

“Despite the frustrations that led to 72 per cent failing to find the right car at the right price over the past six months, half of the people we questioned still hope to find a car imminently, and that rises to 69 per cent when looking to purchase over the next six months.

“We’re seeing a pressure cooker of demand in a market that still can’t hope to satisfy consumer appetite and many commentators saying that production problems are likely to continue into the second half of 2022.”