Automatic cars continue to get more popular for young learners 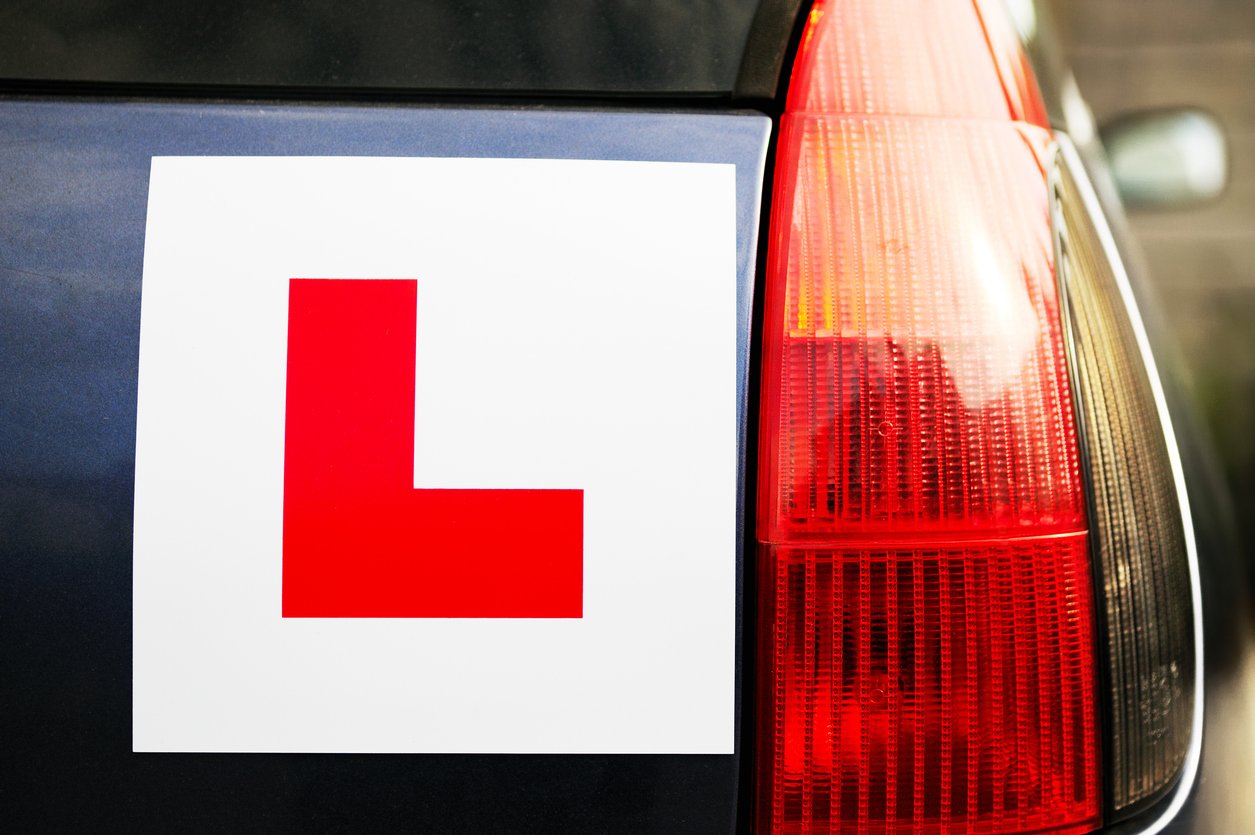 According to the DVSA, the number of young drivers choosing to take their tests in automatic cars has tripled since 2008.

Edmund King, president of the AA, says it’s because young people want to drive electric cars, which are automatic.

They say that 2022 will see the introduction of electric car driving lessons.

Instead of learning clutch control and how to change gears, lessons will focus on how to conserve battery and drive with one pedal.

AA and the BSM driving schools successfully trialled electric car lessons last year and will now both give instructors the option of leasing an electric car.

Changes to the driving test could be made in the near future as a way of keeping up to date with changing car technology.

He stated that the Driver and Vehicle Standards Agency had already started to look at how to include electric cars in learner assessments.

After 2030, petrol and diesel cars won’t be allowed to be sold in the UK, resulting in an increase in electric car sales.

The price of buying and insuring an electric car remains the biggest barrier for young people – the cheapest in the UK being just over £17,000 brand new.

Tom Webster, a motorist journalist, says although electric cars can save you money in the long run, they aren”t affordable on a budget yet.

There isn’t a big market for second-hand electric cars due to them being relatively new.

“The traditional small car that first time buyers are looking at, only a couple of them have recently started going electric”, he tells Newsbeat.

“They are expensive to buy brand new, and it’s going to take time for them to come down in price to the extent that young drivers will be able to afford them.”

Once they have eventually gone through the “depreciation process”, it might be more achievable for more young drivers to get hold of electric cars at an affordable price.

However, Tom states the change over to electric cars is a very gradual process.

He says petrol and diesel cars are not “going away overnight”, and in the meantime it could be a little more challenging to use one, because charging points are more inaccessible than petrol stations.

“A lot of young people live in towns and cities, a lot of towns and cities don’t have off street parking, so it’s very hard to get your own charging point at home that you’ll always be able to rely on.”

Tom continues to say that if you don’t have a home charging point. Finding a public one which works and is free can be “challenging”.

Edmund King told The Telegraph that “there is still a reluctance” for young people to make that commitment for those reasons, but hopes that will change in the near future.