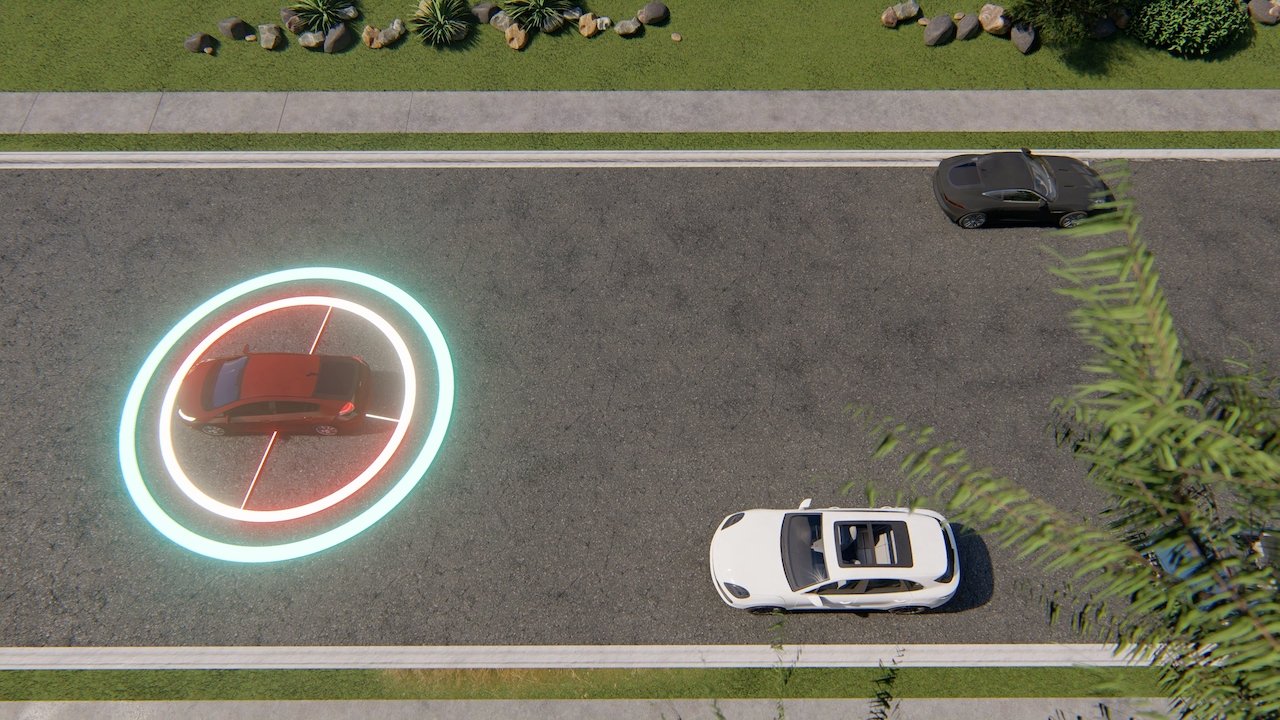 A new study has found that driver awareness systems used in vehicles to detect when a driver is not paying attention can be easily tricked.

A camera or steering wheel is typically used to detect when a driver is distracted when a vehicle is running autonomously. Currently, all vehicles with a level of autonomy are required by law to have an alert driver ready to take the wheel at any moment.

However, the American Automobile Association (AAA) found that the systems using a driver-facing camera are the best at keeping motorists focused on the road, but the technology is not foolproof and a driver determined to cheat the system can still defeat it.

“Vehicle technology has the potential to improve roadway safety, but the last thing we want are ineffective features in the hands of uninformed or overconfident drivers.”

The widely available active driving-assistance systems are often called semi-autonomous because they combine vehicle acceleration with braking and steering.

Since they were introduced, drivers have discovered ways to cheat the systems by watching videos, working, sleeping or even climbing into the backseat. These actions can go undetected by the vehicle and, in some cases, result in fatal crashes.

In April 2021 there was an incident which caused the death of two men who were being transported in a Tesla running autonomously. Neither passenger ws in the driving seat at the time of the fatal incident.

Camera-based systems track the driver’s face to detect alertness, while an alternate system is used to monitor steering wheel movements. AAA test-drove four popular makes and models in real-world conditions on a California highway to evaluate these systems’ effectiveness.

The results of the study revealed that camera-based systems disengaged drivers 50 seconds sooner than steering wheel systems and were more persistent than those detecting steering wheel movement when the driver was looking down with their head facing forward, but their hands off the wheel.

The percentage of time the test drivers were engaged, on average, was approximately five times greater for camera-based systems than for steering wheel systems.

Steering wheel monitoring required only minimal input to prevent system alerts, allowing up to 5.65 continuous minutes of distraction (equivalent to over six miles of disengaged driving at 65mph).

Both systems failed to disable the semi-autonomous features and forced the driver to take the wheel and pay attention, even after issuing multiple warnings of inattentive driving.

“Regardless of brand names or marketing claims, vehicles available for purchase today are not capable of driving themselves,” said Brannon. “Driver monitoring systems are a good first step to preventing deadly crashes, but they are not foolproof.”