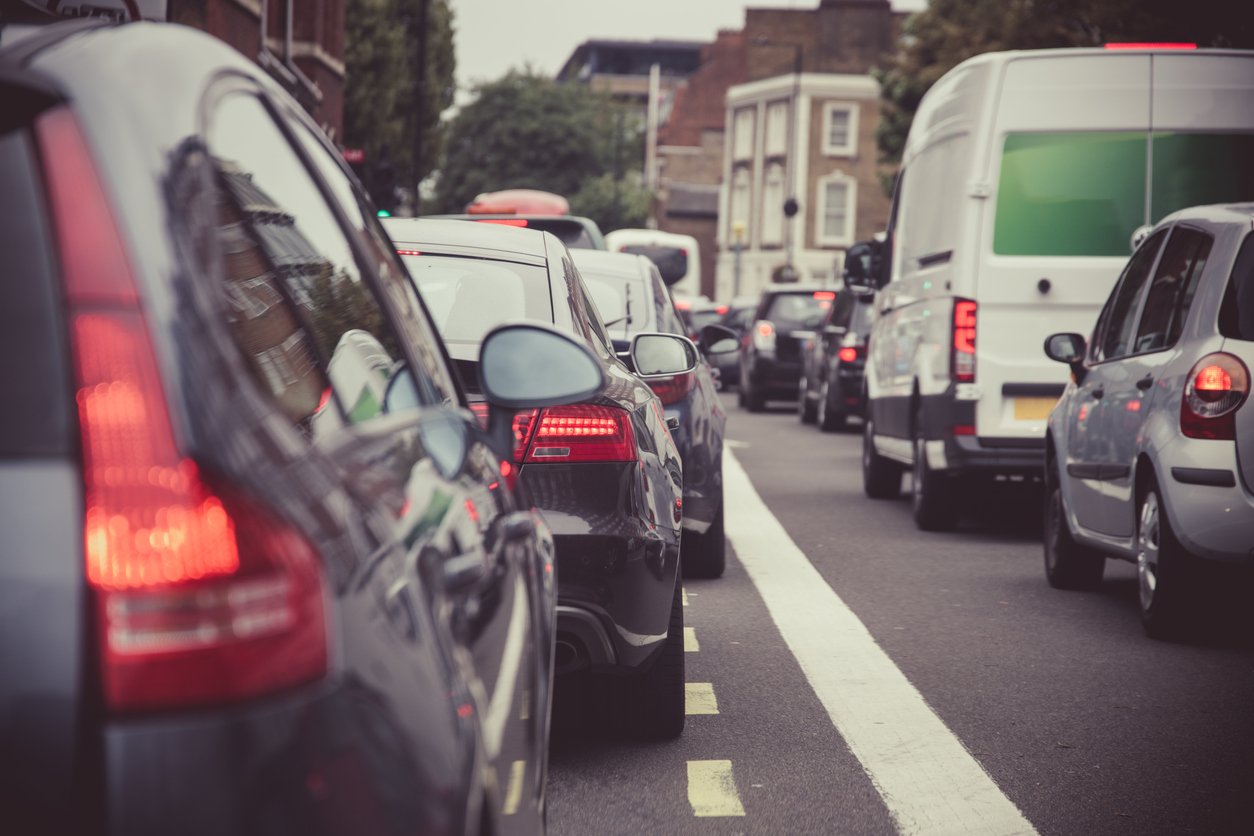 It is predicted that an ‘autumn rush’ will happen on the roads with drivers making an estimated 19.4 million separate leisure trips between Friday and Sunday at the start of half term, according to research by RAC Breakdown.

1,400 drivers were surveyed and it suggests that Saturday will be the most popular day on the roads with drivers planning an estimated 5.6m ‘getaway’ journeys, followed by Sunday (4.6m) and Friday (4.3m) with an additional 4.9m trips planned across one of the three days.

Rod Dennis, RAC Breakdown spokesperson, said: ““Summer might be long gone but these figures suggest there might still be something of an ‘autumn rush’ on the roads in the coming days as millions of drivers look to get away for the half term holidays.”

The data shows that Covid is not putting drivers off making leisure trips as much as it did earlier in the year.

Just 6% of respondents list the pandemic as the reason for not going away this half term, compared to 10% who said this in relation to the August bank holiday weekend and 18% who did ahad of the May Day bank holiday.

Dennis continued: “Our research also shows that despite a rise in Covid cases nationally, it’s clear the pandemic is becoming much less of a factor in whether people decide whether or not to get away for a leisure trip.

“Just six-in-100 drivers say they’re not travelling specifically because of the virus, compared to 10% before the August bank holiday and 18% at the start of May.

“It might also be the case that the rise in UK ‘staycations’ brought about by Covid has encouraged some drivers to venture further afield than they would normally at this time of year.”

Separate RAC research suggests that of those planning a trip this late October, most (72%) will go no more than 200 miles from home, but around a fifth (22%) expect to go further than they typically would during this time of year.

When it comes to locations, Devon and Yorkshire are most popular (8% each), followed by Norfolk or Suffolk (7%), Dorset (6%), Blackpool and the Lancashire coast (6%) and Cornwall (5%). But nearly one-in-10 drivers (9%) who are planning a getaway haven’t yet decided where they’ll go.