Average cost of an accident is £400 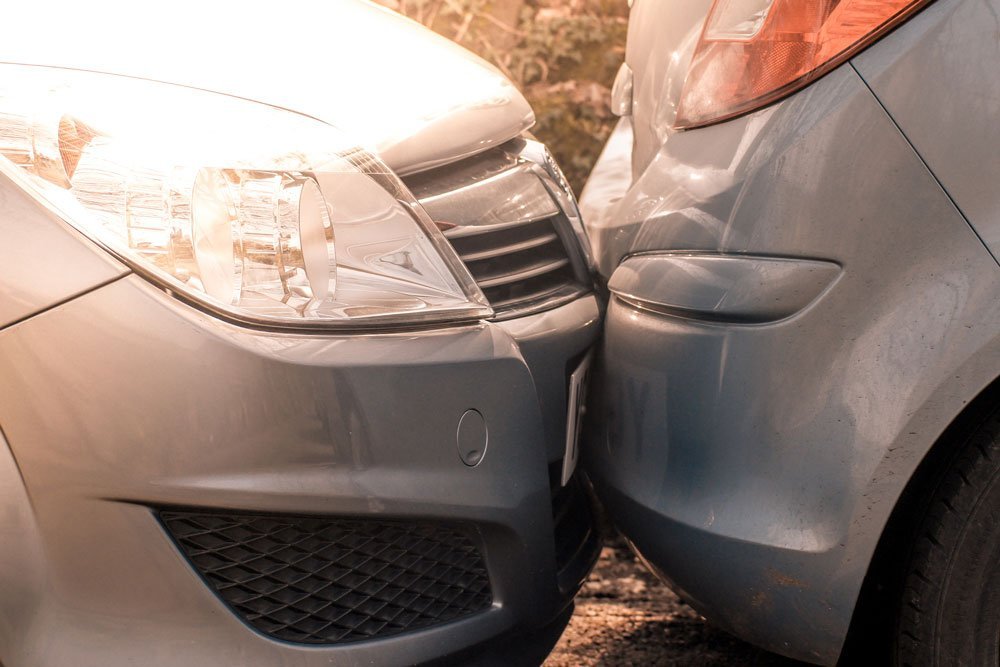 The average accident costs a driver more than £400, according to new research.

A study by price comparison website MoneySuperMarket combined the results of a poll of 2,000 UK drivers with its own data and found that the ‘true cost’ of an accident is £415. That’s almost as much as the average annual insurance premium quote, which comes in at £459.

Despite the costs involved in crashes, 25% of the drivers who had been involved in an accident said they hadn’t claimed on their insurance.

Young drivers were the least likely to claim. Just 4% of enquiries from drivers aged 17 to 19 included a claim. However, among drivers aged 25 to 29, that number increased to 16%.

Dave Merrick, car insurance expert at MoneySuperMarket, said some drivers might have been put off claiming by the increased cost of insurance after a claim.

He said: “Our research shows that claiming after an accident could potentially add £69 to your premium, which may explain why a quarter of drivers who have an accident do not make a claim to their insurer.

“In some cases, it can be more cost-efficient to make a claim rather than paying for the costs yourself. Whatever you decide, you should always let your insurer know. Most policies will have a clause that requires you to declare any incidents, regardless of who is at fault. Failing to do so could invalidate your policy.

“It’s really important that you choose the right level of cover for your needs, as an accident can happen anywhere at any time. The most popular policy type is fully comprehensive, not only because it covers drivers for the widest range of eventualities, but also because it tends to work out as the cheapest type of cover, with the average policy costing £459.”