Birmingham most expensive city to own a car

Birmingham is the UK’s costliest place to own a car, according to new research carried out for Kwik Fit. 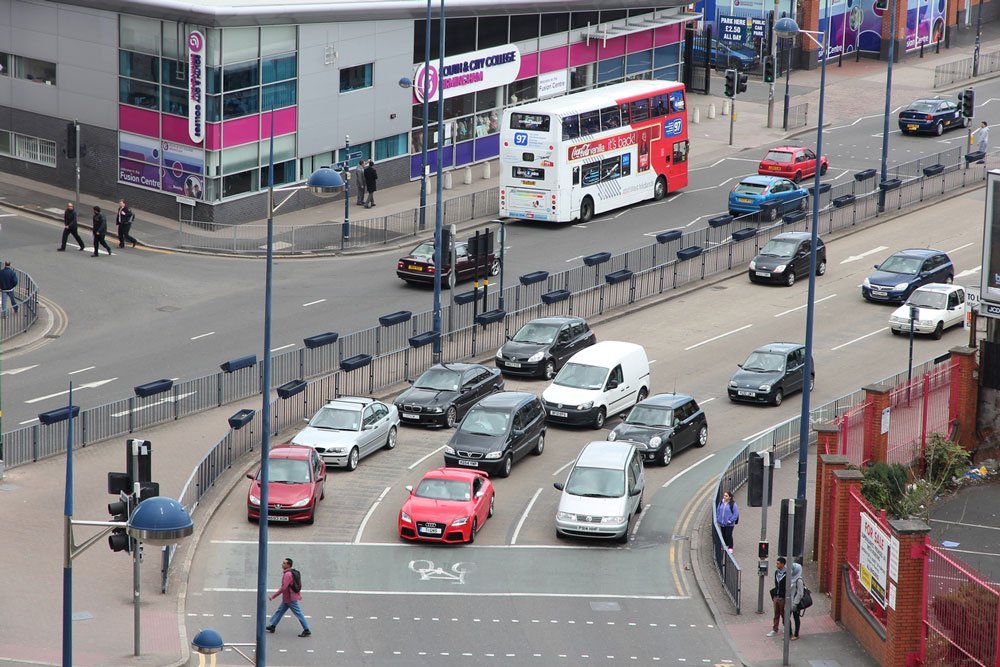 Birmingham is the UK’s costliest place to own a car, according to new research carried out for Kwik Fit.

Researchers looked at the variance in the most common items of motoring expenditure in 20 locations across the country and found that when it comes to the cost of motoring, the UK’s second city is top of the table. This is largely driven by the fact that the most expensive resident’s parking permit in the city is £785 per year.

When combined with items such as annual fuel costs, insurance, and parking away from home, the study for Kwik Fit found that total costs to Birmingham motorists beat those of Manchester and London into second and third place respectively. The top five is completed by Belfast and Preston, where the study found that low parking permit costs are offset by high average annual fuel bills.

Motorists in Leeds, Liverpool and Nottingham do not have to pay for a resident’s permit which helps keep costs down. However, in many cases, the research found that savings in one area are offset by other items, particularly insurance.

Based on the average car insurance premium for different postcodes, annual cover varied by 156% from the cheapest location to the most expensive. Exeter was found to be the place with the lowest insurance costs, while London has the most expensive, more than 2.5 times the equivalent cost in the Devon city.

While Liverpool car owners may not have to pay for residents parking, they are hit with the second highest insurance costs in the UK, behind only London for a comparable vehicle and driver. This helps propel Liverpool up into seventh place in the most expensive cities table.

Conversely, Edinburgh’s lower insurance costs are the key reason why the city appears in the bottom quarter of Kwik Fit’s table. Despite having the UK’s fifth highest residents’ permit cost at £254, the fact that the Scottish capital has the second lowest insurance cost in the country, at just 7% more than Exeter, is a major factor in it being positioned in 16th place.