Book ASAP for your September or October MOT 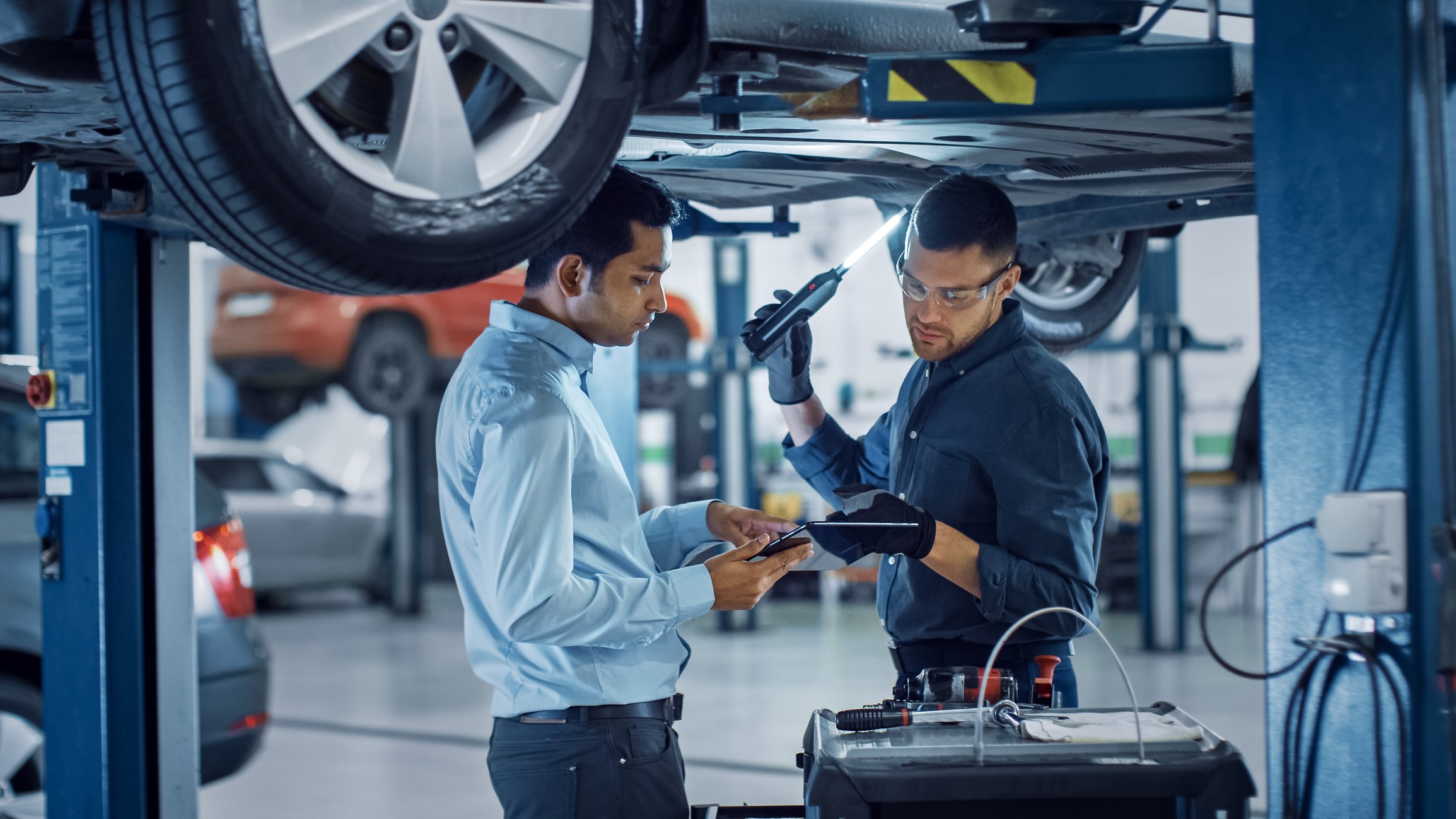 Demand for garage services is expected to rise, so motorists with vehicles due for an MOT in the next two months are urged to book tests as soon as possible.

The Motor Ombudsman says it has seen a spike in use of its online Garage Finder tool after the DVSA revealed 1.3 million additional MOTs to be performed in September and October than in the same months of 2019.

Last year’s six-month MOT extension as the start of the pandemic is the reason for the spike, as car owners postponed their tests when garages were forced to close at the end of March 2020.

DVSA has estimated that there will be a 22% increase in MOTs in September and October than before the pandemic as a knock-on-effect of the six-month test exemption introduced between 30 March and 31 July 2020.

With the agency’s records showing that 9.58million drivers chose to take advantage of last year’s extension, this has subsequently altered the peaks and troughs in testing volumes that would normally be witnessed across a calendar year – and it’s the ninth and tenth month were the biggest rise in MOT demand will be seen.

In the first half of the year, The Motor Ombudsman’s own Garage Finder tool – which lists thousands of independent garages, body repair centres and franchise dealer workshops across the UK – has seen a 60% increase in demand.

It goes on to say that more drivers are turning to the service this month as an increased number of vehicle owners flock to MOT stations.

“After a small uptick in the number of MOTs forecast to expire during August, there is a notable acceleration in the volume of MOT certificates due to come to an end in September and October,” stares Bill Fennell, managing director of The Motor Ombudsman.

“’This means that it’s going to be an extremely busy period for MOT stations up and down the country during the next few weeks.”

A ‘Super September’ had already been made aware to the public by The AA as extended MOT assessments last year caused a spike in required tests in the ninth month on the calendar.

Head of roads policy, Jack Cousens, said that MOT centres are “already feeling the strain’ and urged ‘savvy drivers’ to ‘get ahead of the game’ and book a September appointment as soon as possible.

“Usually people leave booking their MOT to the last possible moment. Drivers won’t have that luxury this time,” he warned.

A fine of up to £1,000 can be issued to drivers for using a vehicle without a valid MOT.

The test costs a maximum of £54.85 for an average car.
Vehicles must have an MOT on the third anniversary of their registration, and then every 12 months.

Several parts such as seatbelts, lights, brakes and tyres are checked to ensure they meet legal standards.

The Motor Ombudsman says its toll is the ideal starting point for motorists looking to book a test with a reputable trader in the next few weeks,

Mr Fennel added: “For drivers looking to book in their vehicle’s annual test, which can be done up to a month (minus a day) earlier than the deadline, there is no better starting point than our Garage Finder.

“Using a business accredited to our Service and Repair Code gives consumers the all-important peace of mind that they are adhering to the comprehensive guidelines laid down by the Code, and have committed to the very highest standards of work and service.”