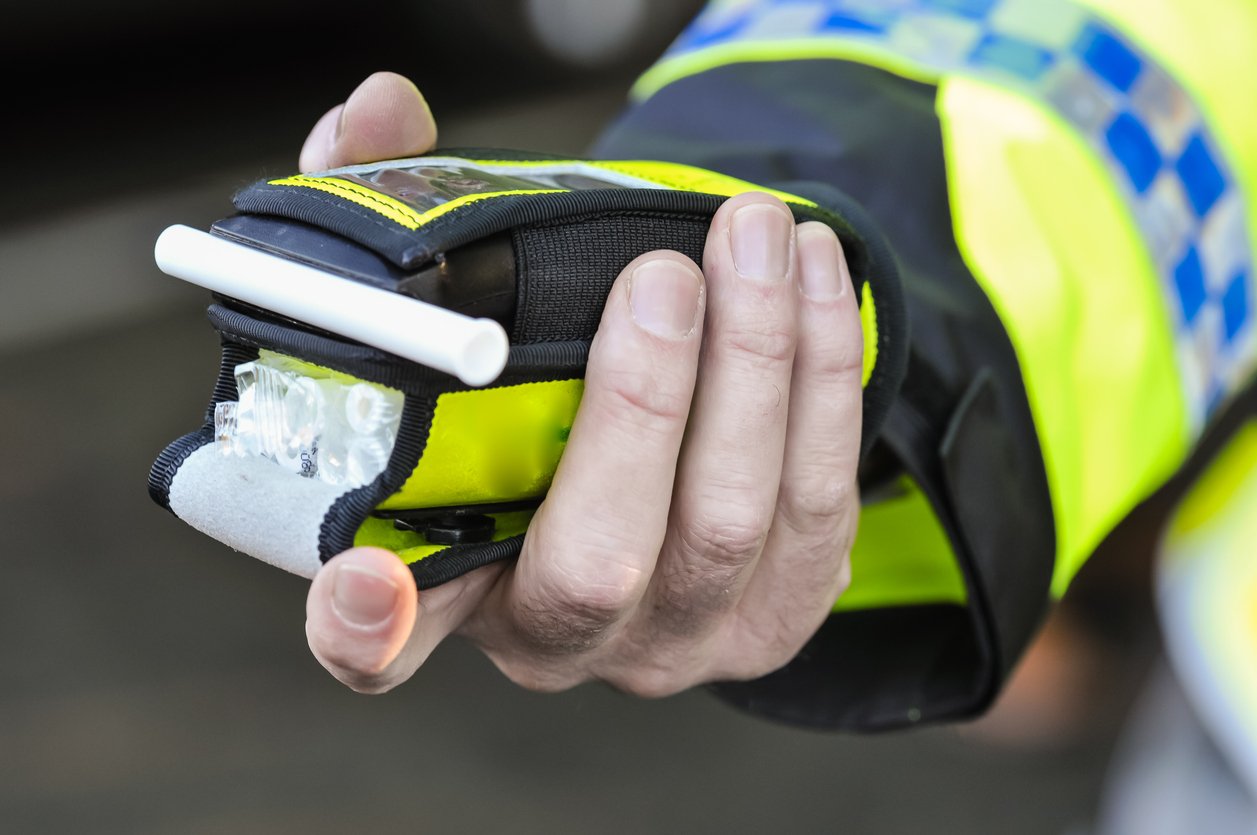 Drivers are being warned their chances of a breathalyser test are about to double.

In December last year, Police in England and Wales stopped 37,067 motorists on suspicion of drink driving – more than twice the average for other months of 16,977.

Forces are now stepping up their campaigns again this year, targeting anyone tempted to drive under the influence after watching the World Cup or celebrating Christmas.

A total of 3,840 drivers tested positive (or refused to provide a sample) last December, a failure rate of over 10%.

Analysis of Home Office data by breathalyser firm AlcoSense shows there were huge variations around the country, however.

In Durham 2,567 motorists were tested last December, whereas in Lincolnshire it was just 23.

There were also big discrepancies in the percentage of motorists failing their breath test.

In Cleveland, the area with the third highest number of tests (1,878), the failure rate was just 3%.

But in West Yorkshire, where 523 tests were conducted, a worrying 29% were over the limit.

“Watching an evening World Cup game, whether at home with family or down the pub, increases the likelihood of driving the next morning with alcohol still in your system,” says Hunter Abbott, managing director of AlcoSense.

“If you drink four pints of medium-strong beer or four large glasses of wine whilst enjoying the football, it could take as long as 14 hours for the alcohol to clear your system.

“The rule is simple. If you’ve been drinking, don’t drive and if you’re driving, don’t drink. If in any doubt, self-test with a personal breathalyser to ensure you’re clear of alcohol before getting behind the wheel. One in five drink drive convictions are in the morning”.

Government figures estimate that 6,480 people are killed or injured in drink drive accidents, with drunk drivers accounting for 15% of road deaths every year.

Even with just 10mg per 100mL of alcohol in your blood (one eighth of the legal limit in England and Wales) you are 37% more likely to be involved in a fatal accident than when completely sober, research shows.

London’s Metropolitan Police caught the highest number of motorists over the limit (472), although they haven’t declared how many tests were carried out.