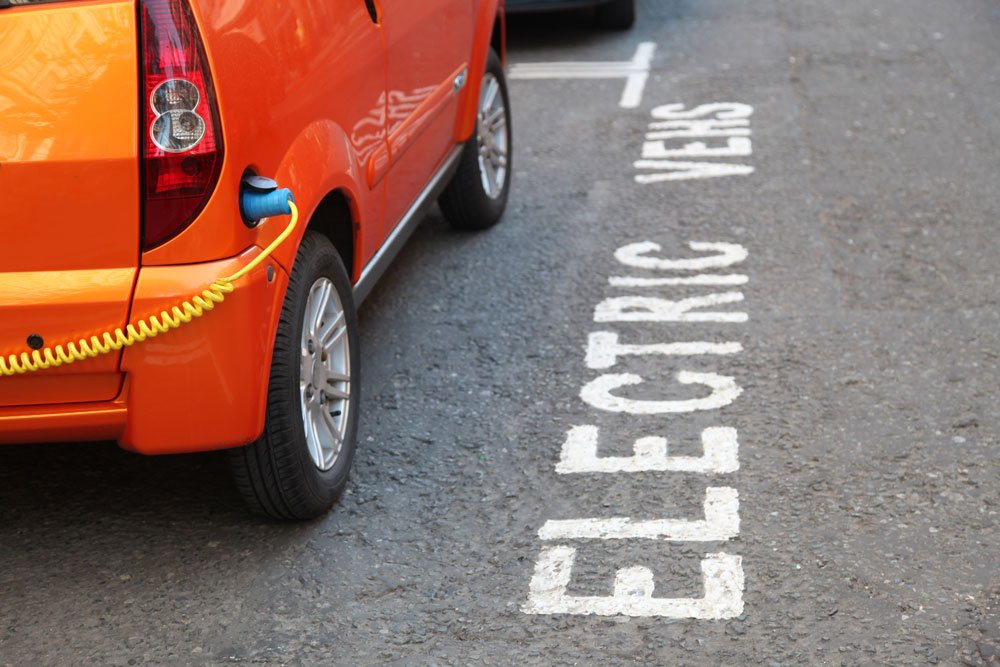 An extension of the plug-in car grant and a freeze in fuel duty are just two of the announcements that affect motorists in today’s Budget.

There will also be investment in electric vehicle charging infrastructure, ‘which will ensure that drivers are never more than 30 miles from a rapid charging station’. The government has committed to spending £1 billion on green transport solutions. This includes £532 million for consumer incentives for ultra-low emission vehicles.

The Chancellor also announced the government will abolish small business rates alongside a number of other measures that will support small businesses over the next 12 months.

A total of £27 billion will be invested to improve the condition of 4,000 miles of roads in the UK.

Sue Robinson, director of the National Franchised Dealers Association (NFDA), said: “NFDA will be liaising with the Government to understand the details of the incentives that will be provided to motorists for the purchase of ultra-low emission vehicles. We will keep our members informed.