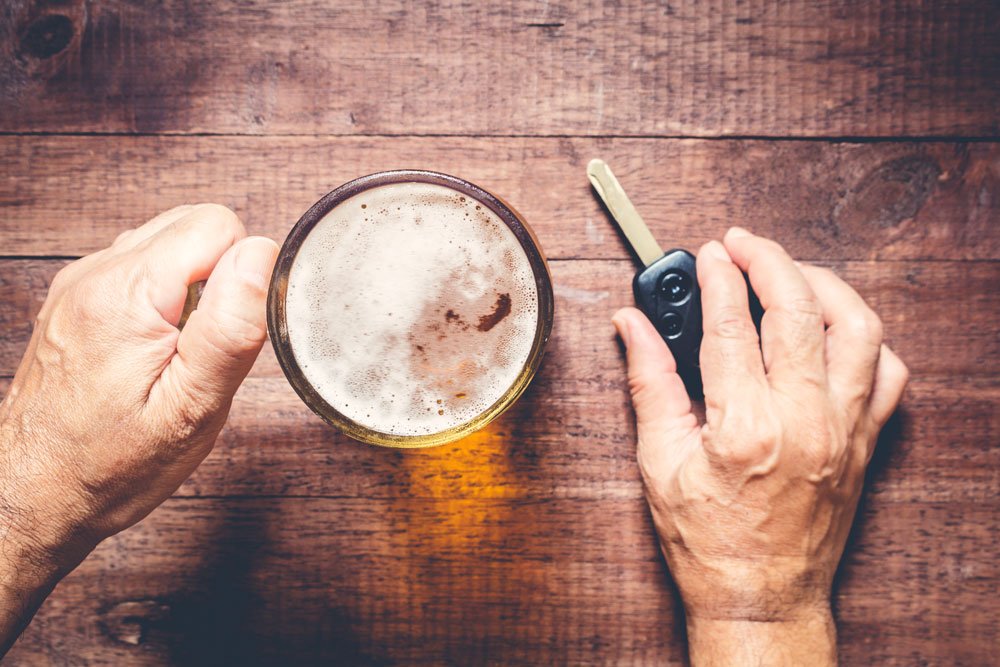 GEM Motoring Assist has joined other groups in calling for a review of inadequate drink drive laws as deaths involving drink drivers reaches a 10-year high.

Provisional government statistics for 2019 show that the central estimate of deaths from drink-driving on roads in Great Britain in 2019 was 280, an increase of 40 on the previous year and the highest central estimate since 2009.

GEM chief executive Neil Worth said: “The recent report from the Parliamentary Advisory Council for Transport Safety shows there has been virtually no progress in reducing drink driving deaths in the UK over the past decade.

“Levels of police enforcement have decreased by 63% since 2009, whilst the much-heralded roadside evidential breath testing equipment shows no signs of making it into the police toolkit any time soon. As things stand, England and Wales have Europe’s highest drink drive limits, with absurdly long and complex police procedures required to secure a prosecution.

“We invite the UK government to take a quick look at examples of good practice from other countries and to take urgent steps to reform our whole approach to tackling the menace of drink driving.”

GEM has assembled a line-up of good practice from other European countries and beyond:

Reducing the limit in Estonia

Drink driving deaths reduced from 61 in 2006 to 7 in 2017, representing an 89% decrease. This was the result of a reduction in the drink drive limit to 0.2g/l BAC (compared with the England and Wales limit of 0.8g/l BAC) and a concerted and sustained improvement in enforcement techniques.

Tough fines and education in Denmark

Any driver found with a BAC above 0.5g/l must pay for and follow a 12 hour mandatory course on alcohol and road safety in order to regain a driving licence. Drivers found with a BAC over 1.2g/l receive an unconditional three-year ban, with prison sentences for repeat offenders. There were 112 drink drive deaths in 2007, compared with 30 in 2016 – an average annual reduction of more than 12 per cent.

In the Australian state of Queensland, learner and recently-qualified drivers must have a zero BAC, while for all others – including motorcyclists – the limit is 0.05g/l BAC. A zero limit applies for all professional drivers. In July 2020, Australian newspaper headlines criticised one Brisbane driver for being ‘six times over the limit’ when stopped by police. She was disqualified for a year and paid a fine of approximately £800. The actual BAC reading she gave was 0.298g/l. She would have needed a BAC reading 16 times over the Queensland limit to reach the England and Wales limit of 0.8g/l.

An average of almost one million random alcohol breath tests have been taking place per year, in a country with just eight million inhabitants. This was supported by an increase in night-time bus transport to deter car use among younger drivers heading out to parties and bars.

A decade ago roadside evidential breath testing was introduced in Belgium. Police use screening devices on drivers which reveal a ‘safe’ reading of below 0.22g/l, an ‘alarm’ reading of between 0.22 and 0.35, or a ‘positive’ reading of above 0.35. In the event of an alarm or positive result, the driver must take a further evidential breath analysis test in a police van, which calculates the exact amount of alcohol in the breath.

It takes four or five police officers to set up testing at a busy road junction, where they use simple screening devices and obtain a test from every driver. There is no need for suspicion that the driver may have been drinking. The device immediately shows whether or not there’s alcohol present in a driver’s system. Those who give a negative reading continue their journeys, with no more than a few seconds’ delay. Those who give a positive reading are directed to the roadside for further evidential testing.

6 thoughts on “Calls for review of drink driving laws”