Charging anxiety may be fuelled by human insecurity, not the EV network, as 55% of Brits panic if their devices run out of battery 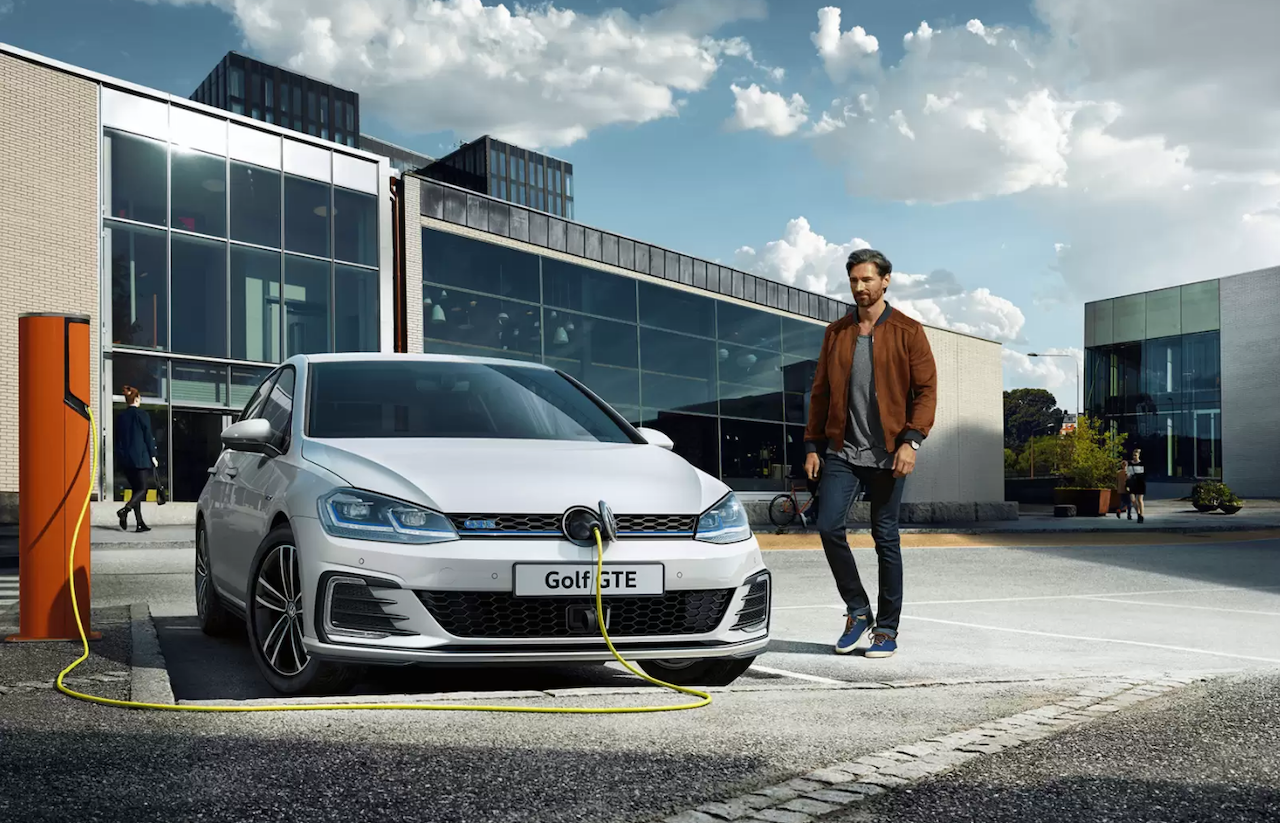 One of the main barriers to owning an electric car might be caused by a modern obsession with needing fully charged personal devices.

New research from Volkswagen Financial Services UK (VWFS) shows that more than half of Brits (55%) panic if they know their phone or laptop will run out of battery, which suggests that charging anxiety among EV considerers could be influenced more by human psychology than scepticism about the UK’s public charging network.

Charging anxiety is the uncertainty people feel when contemplating a longer journey in an EV because of concerns about how and where to recharge their vehicle’s battery.

Despite an uneasy disposition to low battery life, younger people are more convinced than any other generation that electric cars will benefit the environment, with 66% of 18 – 24 year olds believing this to be true. Only 22% of this age group said they were not convinced, compared to 44% of people aged 65 – 74 and 36% of over 75s.

The exclusive research found that affordability remains the top issue for would-be EV drivers, with 38% saying that they cannot afford an EV, although 72% would consider an EV as their next car if money wasn’t an issue.

The second most cited concern is around the current public charging network.

Three in 10 people (31%) believe there are not enough charging points in the areas where they live and work, however, when we consider the average length of each car journey in the UK is fewer than 10 miles, this could be another reflection of the nation’s skewed attitudes to battery life.

This fuels food for thought that home charging points would be the most beneficial option for many electric car drivers, but with factors such as lack of off-road parking for some households, and rising energy prices, more needs to be done to address this to aid a wider transition to electric.

When questioned about their expectations for charging times before resuming a journey, 32% of respondents said they would be prepared to wait up to an hour, with just 12% saying they would be happy to wait for longer.

Indeed, 32% said they would only pause journeys for 30 minutes to charge their EV, and just over one in ten (12%) wanted the waiting time to be less than 10 minutes.

People living in Scotland are most on board with the idea that mainstream adoption of electric cars will positively impact the environment, with just 29% of people disagreeing with this sentiment.

Scots were also found to be the UK’s most patient demographic, with 16% of respondents saying they would be willing to wait more than an hour for their EV to charge to 100%.

In addition, people from the North of England are most committed to buying an electric car despite the rising cost of electricity, with one in four (25%) not put off purchasing an EV despite increasing energy bills.

Quentin Willson, former Top Gear presenter and founder of the FairCharge campaign, said: “We’ve seen an explosion in EVs in the last two years and in the next four or five years electric cars will become the preferred choice for many. We just need to make sure energy prices stay affordable.

“Many people don’t realise that Lithium-ion EV batteries are completely different to the batteries in our phones and laptops and so we need to educate new adopters to think differently about battery life, reliability and charging. There are many EVs that now do 200 to 280 miles on a single charge and batteries in some of the earliest EVs are outlasting the chassis of the car. Just look at our roads and you’ll see that hundreds of thousands of EV drivers have folded electric cars into their lives and successfully use them without anxieties.

“Graze charging is now a thing, where people charge at home, top up at work, then again at the gym and also at the supermarket. I think charging anxiety really exists mainly among EV considerers as opposed to EV drivers. I don’t know anyone who’s not completed a trip because they couldn’t find a charging station. We don’t have petrol stations at the end of our roads or fuel pumps in our driveways. Even with our current infrastructure – which needs to improve – we can see that EV drivers are managing.

“The main priority for me as founder FairCharge is to lobby the Government to establish a Charging Charter, which regulates fair costs, a fair experience, fair connectivity and fair reliability across the charging network. I’ve had talks with Grant Shapps, the Secretary of State for Transport – an EV driver and enthusiast like me – and he agrees we need to offer new EV drivers the best charging experience and most affordable charging costs possible.”

Mike Todd, CEO at Volkswagen Financial Services UK, said: “The findings of our research make for interesting reading at a critical time for the automotive industry. Forecasts by the Competition and Markets Authority (CMA) suggest that up to 480,000 public charging points will be required across the UK by 2030 but it seems this roll-out needs to happen more quickly to encourage the majority of would-be EV drivers to make the switch to electric.

“However, with public charging stations being installed at supermarkets, gyms and elsewhere, frequent top-ups rather than big weekly charges are likely to be the best way forward for many, especially those without off-street parking. This research shows how ingrained our devices and battery lives are in our everyday lives, and I believe charging an EV should be approached in the same way we top up a smartphone battery – something that’s much easier if you have multiple chargers within close proximity.”