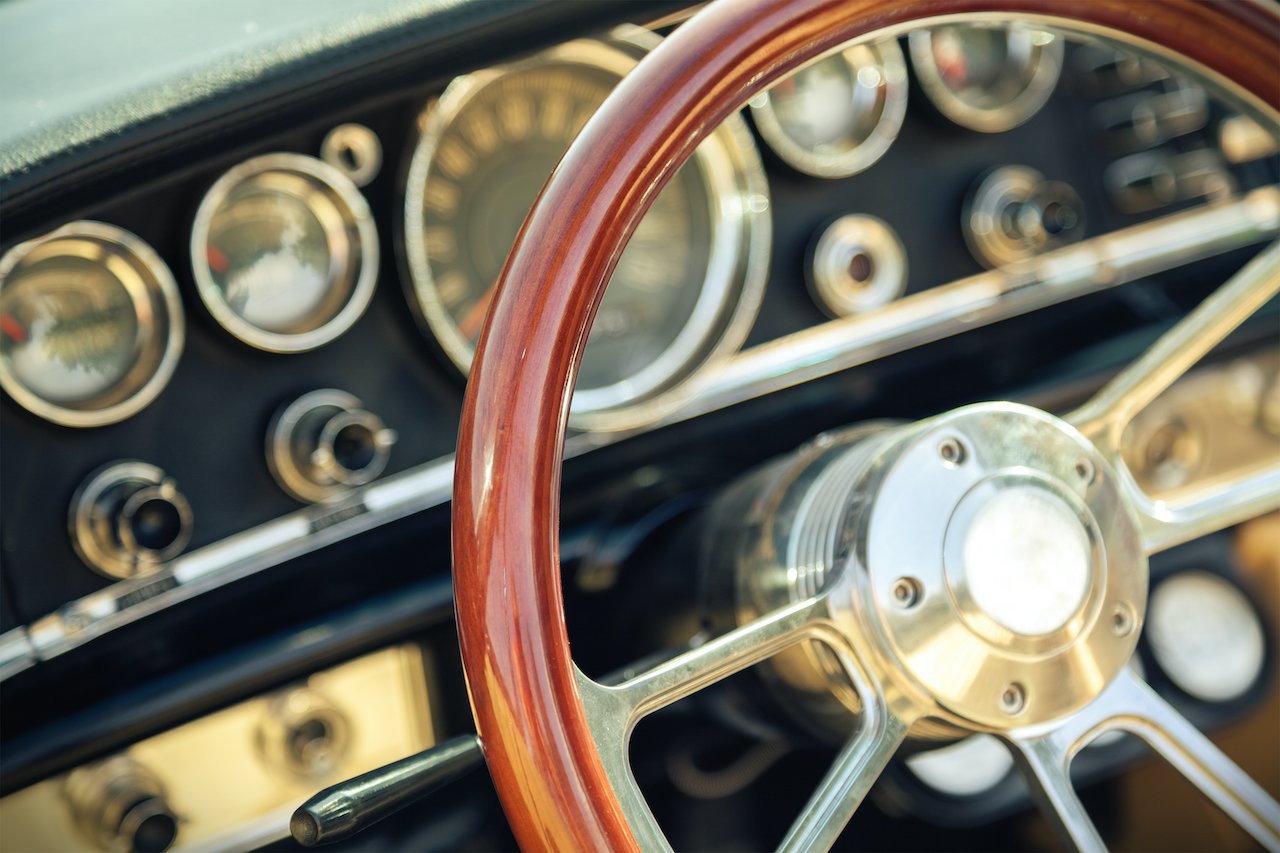 A problem with going electric, for petrol heads, has often been the unwillingness to give up on style and performance for environmental reasons.

However, for Richard Morgan, founder of the UK’s first classic car conversion company, Electric Classic Cars, there is no longer a reason to make that choice.

Richard states: “People keep talking about the environmental benefits of EVs, and they’re great, of course. But really, when it comes to performance, handling, weight… everything’s better with electric cars now. I can’t see why classic car owners wouldn’t switch.”

You might think Morgan would be a little bias given that his business is in electric makeovers. Morgan is a classic cars bobbyist and ditched his job as an engineer in 2016 to set up the UK’s first conversion company, Electric Classic Cars, in Powys, Wales.

He’s now one of a raft of “retro to electro” companies that are bringing 20th century cars into the 21st century.

Attracting classic car enthusiasts with the promise of increased handling, range and power in their vintage vehicles, simply by adding a modern electric engine.

The electric vintage car has definitely been a toy for the famous and mega rich, until recently. Morgan’s conversions aren’t exactly cheap, starting at £25,000, but judging from the four Ferrari Testarossas lined up in his workshop right now, that’s not a problem for his clientele.

Thankfully, other companies are starting to cater for less expensive tastes, too. Matthew Quitter founded London Electric Cars in 2017 to build affordable, electric urban classic cars – and kicked off with the classic Mini, fitting a Nissan Leaf motor and drivetrain. A 20 kWh battery pack split between the boot and under the rear seat costs around £1 to charge for 70 miles. That’s 14 average-length journeys around London.

There has been a growing emphasis on ease of conversion rather than only high-end bespoke services, which brings the cost down, too. Steve Drummond, founder of Electrogenic, has developed an electrification system including optional gear box and drop-in conversion kit. All you need to do is get it fitted by your local mechanic and away you go.

Glastonbury’s Worthy Farm was used as a testing ground for Electrogenic’s set-up.

Its four converted Land Rover Defenders were found to have comparable power and torque to the original diesel engines, as well as being the ultimate in earth-hugging upcycled machines.

For Morgan, the industry competition is welcome. A shared recognition in the future of the classic car industry, which he feels can be as stuck in the past as its vehicles.

“EVs are so obviously better and the only thing everyone goes on about is the sound of the engine,” Morgan sighs. “But that’s like when jet aircraft started flying, the passengers complaining that they missed the noise of the propellers and asking for it to be piped into the cabin artificially.”

He’s got a point: when you can give your 20th century car a 21st century makeover, why wouldn’t you?