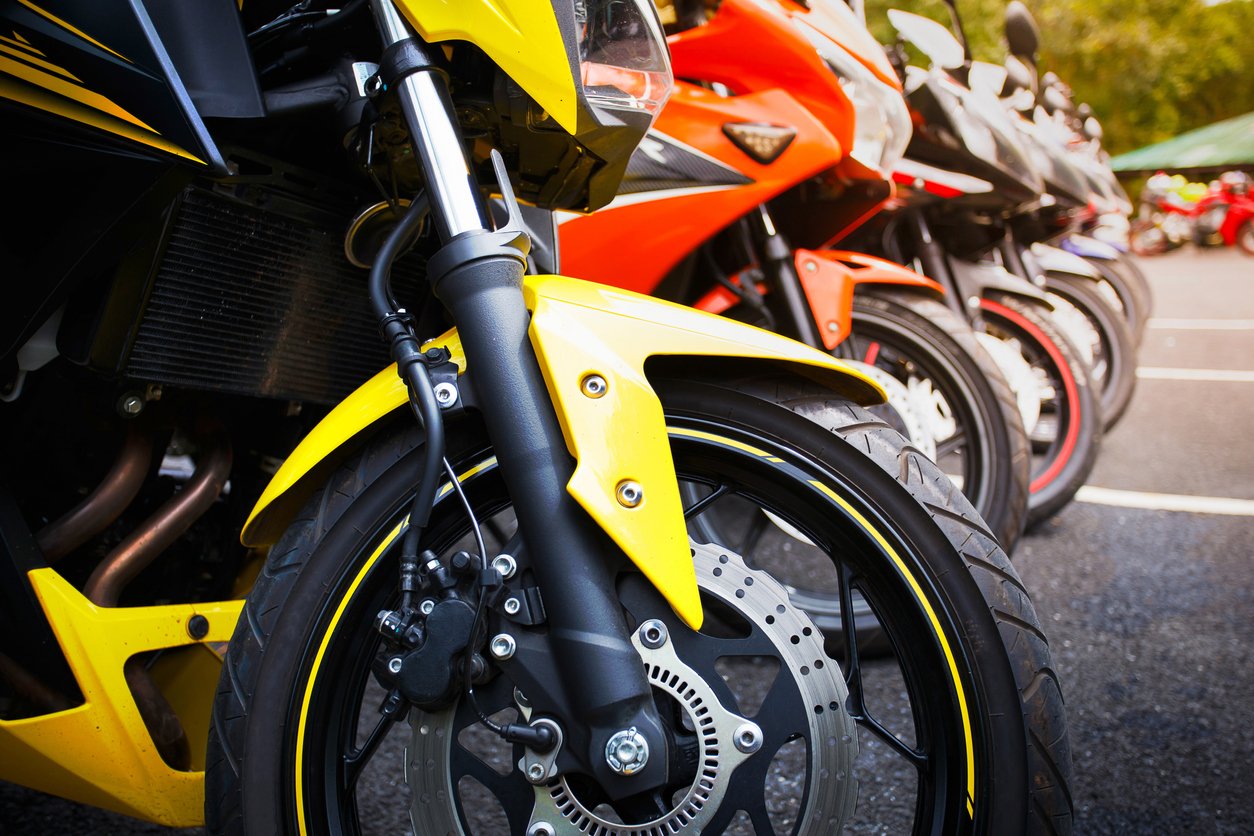 Riders are being urged to respond to a consultation on the green road network that could be used to ban bikes and vehicles from unsealed and minor tarmac roads.

The Government has begun the exercise on the back of the ‘Landscapes Review’ into National Parks and Areas of Outstanding Natural Beauty which includes questions on whether there should be legislation to restrict recreational motor vehicles on unsealed and unclassified roads.

Those who oppose vehicles on unsealed roads often complain of damage, trespass and anti-social behaviour.

But experience shows that prohibiting vehicular access does nothing to deter those who damage green roads and surrounding land.

Meanwhile, research by the Trail Riders Fellowship has found the positive economic benefit of green laning to be in excess of £100million per annum from motorcycling alone – not bad for a network that covers less than 2% of all the available highways in Great Britain.

Adventurer Charley Boorman has thrown his weight behind the campaign and said: “Removing access from parts of National Parks, AONBs and other rural areas would have a very negative impact on the vitality of the countryside.

“I urge the Government to find against bans and to work with organisations in a positive way to manage green lanes and other roads, so the countryside remains open.”

The consultation runs until April 9. Click here to have your say.