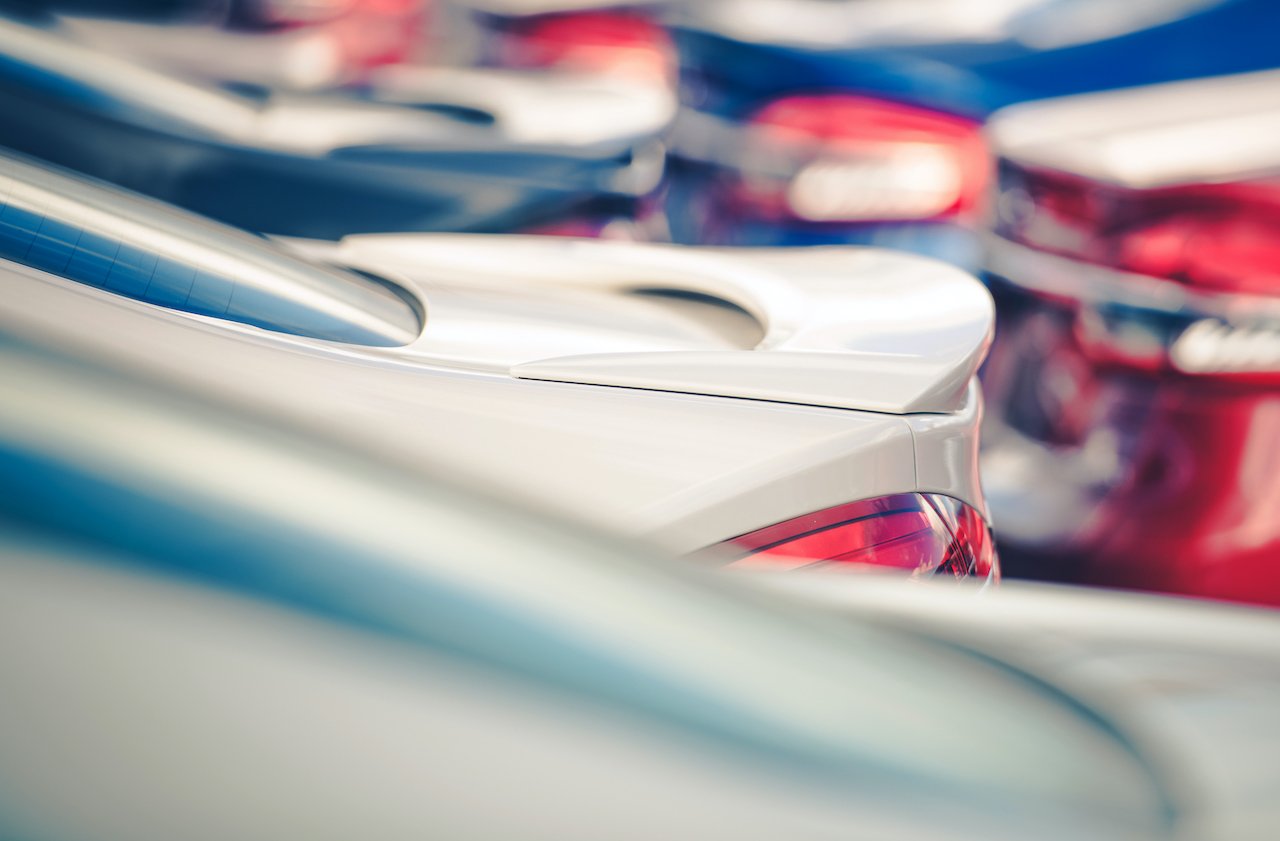 Over half of motorists with older cars are holding on to them for longer because of the cost-of-living crisis.

A new study from Motorpoint, a used car dealership, has revealed that for 57% of those with cars over 10 years old, worries over the current financial situation mean they will keep their car for longer.

However, Motorpoint have pointed out that running an older car has in some cases caused some motorists financial anguish, as the research also highlighted some repair bills have run into the thousands (10%).

Nearly one in 10 admit they aren’t even totally sure how much their ageing car has set them back.

More than a fifth (21%) think they’ve spent more on repairs in any given year than they think their entire car is actually worth.

More than four in 10 (43%) admit they suspect it may be more economical to buy and run a newer car, than keep maintaining their older one.

CEO of Motorpoint, Mark Carpenter, said: “It’s important when budgeting for a new car to consider maintenance costs, which will be required throughout its life.

“In the current climate, many motorists will look to weigh up the pros of hanging on to an older car, which they may own outright, with financing a newer one that may meet their needs for additional space, lower emissions, improved economy, and safety equipment.

“For those with a vehicle that has become unpredictable, or changing needs such as a growing family, it is important to understand the options available such as a fixed monthly payment and a vehicle with warranty protection to manage repair bills, and to be sure this is affordable.”

More than one in three (36%) siad a lack of awareness of car finance options has seen them hang onto an old car.

Almost half of motorists polled (46%) plan to replace their car within the next three years, and 25% say they will use finance to purchase it. However, 26% are not sure whether they will pay cash or use finance to spread the cost.