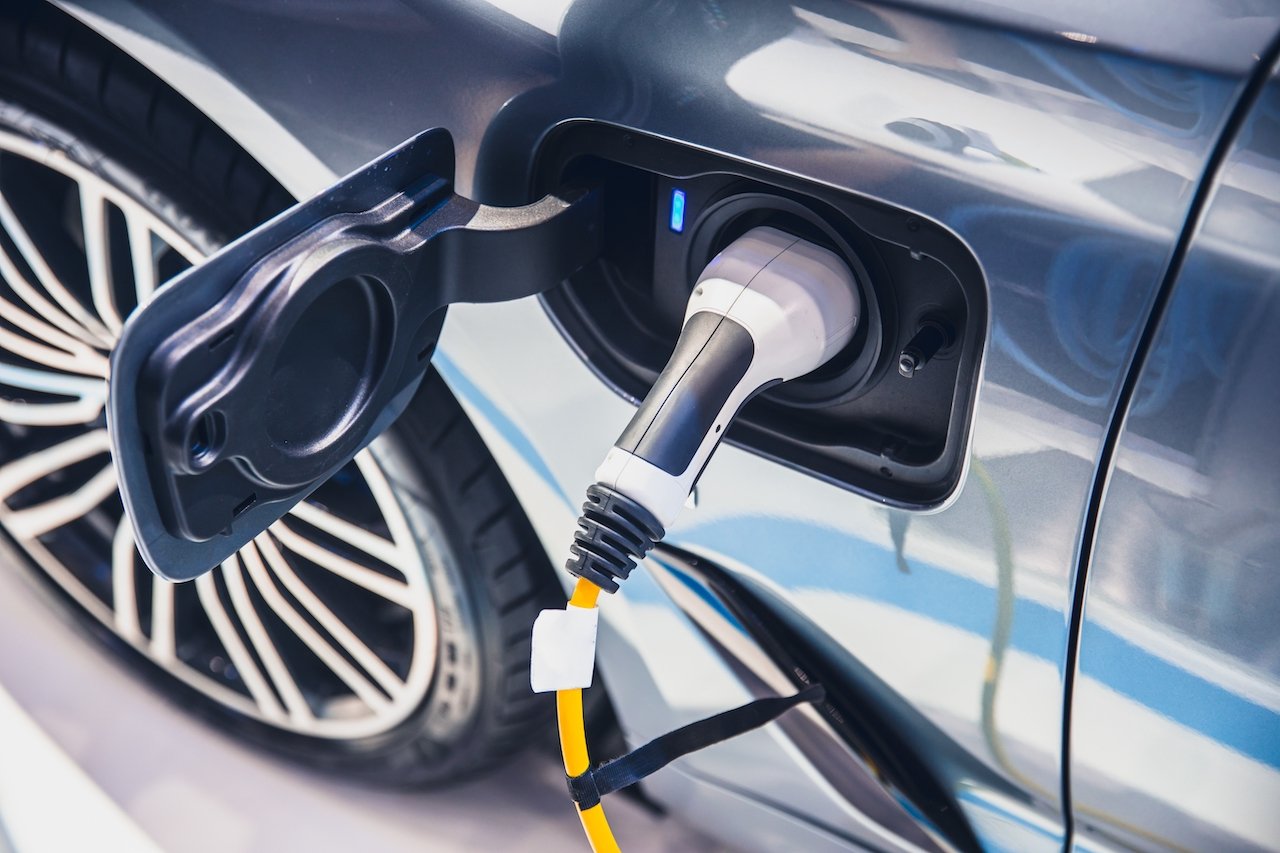 There are estimated to be over half a million battery-electric cars on the roads in the UK, which isn’t including the 405,000 plug-in hybrids that are also registered. And with plans from the British government to stop the sale of new petrol and diesel vehicles by 2030, it’s likely we’ll see the number of electric vehicles (EVs) on the road continue to climb.

Petrol and diesel cars have been the road standard for as long as cars have been commercially available, so there’s a chance that people may have some concerns about buying an EV.

In this article, Jardine Motors, a new and used cars dealership, will go through five of the biggest and most common concerns around owning an electric car. We’ll also break down whether these concerns are an actual issue with modern EV ownership or if they’ve been solved through advancements in the industry.

EVs don’t perform as well as petrol and diesel cars

When you’re so used to cars that run on conventional fuels, you might be concerned about how battery-powered vehicles perform and their inability to achieve the same distance on trips as petrol or diesel cars.

As more EVs have been sold, the research and development of their batteries have continued to progress in turn. This has led to the average range of these vehicles improving over time, with the average mileage you can achieve on a full charge around 193 miles.

Luxury EVs can get even further, with their average being 249 miles, and if you plan any longer trips in advance by searching for where you can charge along the way, you can maximise the distance you can travel.

There won’t be enough chargers

Driving on any road, you’re likely to notice the petrol stations you pass and feel encouraged that should you ever need to refuel, the options are there. This could contribute to a concern over how many chargers there are to replenish your vehicle’s battery.

In addition, the government has green-lit a £450 million scheme to install 1,000 new EV charge points across nine local authorities in the UK, ensuring that there’ll be even more options to recharge.

It is true that new electric cars tend to cost more on average than new petrol cars, averaging around £44,000 compared to the £22,000 you’d usually spend on a medium-sized petrol car. An important thing to note, however, is that electric cars are still considered a niche of the motoring world.

This could be due to the production costs of EVs being higher than traditional vehicles due to the number of components necessary for building them. However, there are projections indicating that EVs will cost the same as petrol and diesel equivalents by 2024 or even possibly less. So while they might be a little pricey right now, they’re likely to be less dear as time goes on.

Luxury brands are making an effort to cut down on their emissions with EVs. One of these is Jaguar, producing several new vehicles with plug-in hybrid options (PHEV) like the Jaguar E-Pace. If even Jaguar is making moves to provide the public with electric options, it’s likely that other brands you love are set to announce or release EV options.

Batteries degrade over time – will I need to replace them?

While EV batteries tend to suffer an achievable range decrease of around 2% annually, but as we’ve discussed in this article, one of the key themes has been how the technology around batteries has seen positive progression.

Industry experts have estimated that the life expectancy of the average EV batteries is 15 to 20 years. This can be extended if you end up replacing the battery when it begins deteriorating, and the technology around lithium-ion batteries is still growing and improving. This means we’ll see a natural progression of capacity and lifespan over time.

Electric vehicles continue to emerge in the motoring world, becoming more mainstream. It’s likely that by 2030, when new petrol and diesel cars are no longer being sold in the UK, a large majority of the cars on the road will be battery electric vehicles.