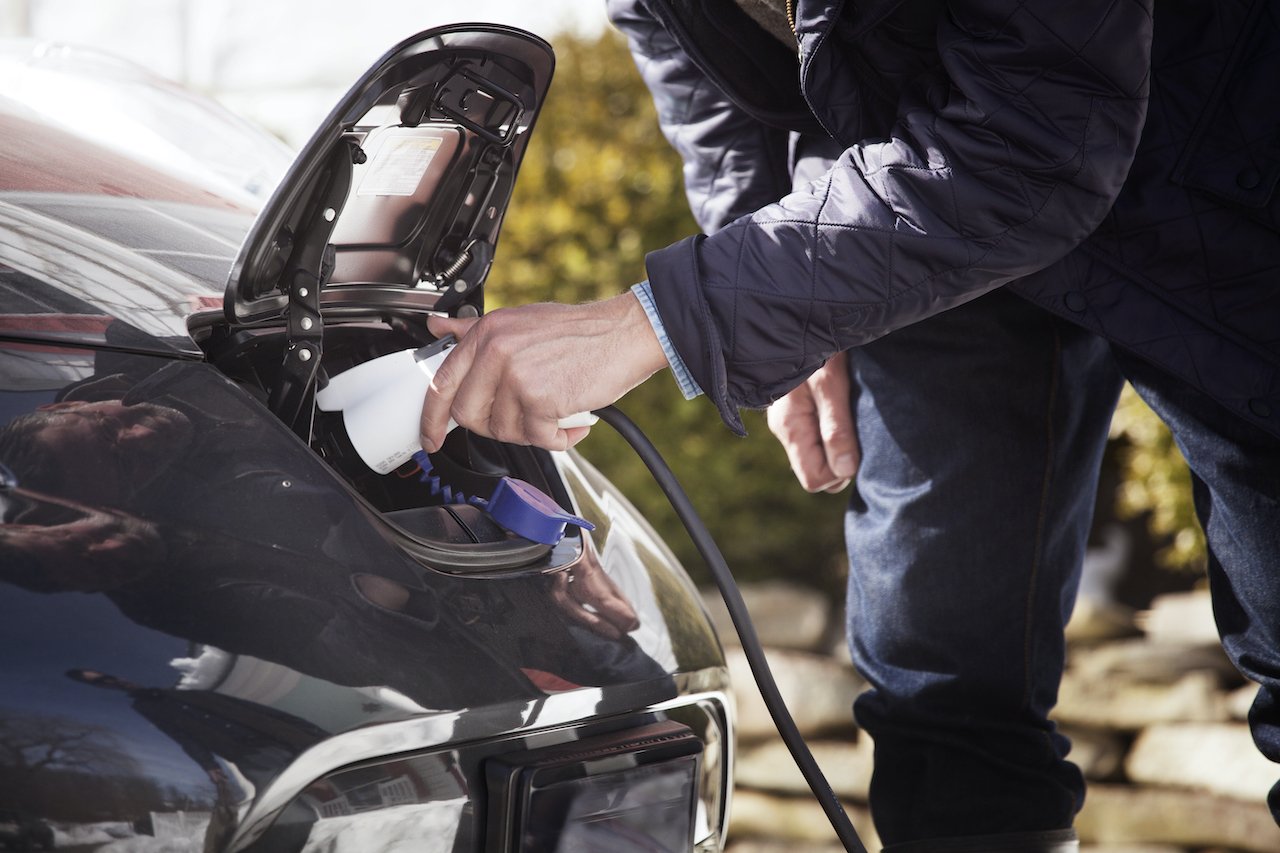 Thanks to estimates from the RAC, we can see that there are around 456,000 zero-emission Battery Electric Vehicles on roads throughout the UK. This number has sky-rocketed since the first electric car was made available for purchase in 2010, and there are plans to ban the sale of new petrol and diesel cars as early as 2030. As a result, we’re likely to see more switches to Zero Emission and electric vehicles (EVs) for motorists all over the country.

As established brands are introducing new hybrid and electric vehicles into the market, such as the new Jaguar E-Pace being available as a plug-in electric hybrid, the number of EVs on roads is sure to increase.

In this article, Jardine Motors go through some of the things you will need to know about charging your electric car. This will include how to charge to optimise your battery capacity and lifespan, as well as which charging points you want to use for your recharging needs.

The effects of overcharging

Electric cars utilise a Lithium-ion battery to power the motors that cause the cars to operate. These batteries have a higher energy density than other rechargeable batteries available and were first made commercially available in 1991 when released by Sony. Over time, they have been developed to have a larger capacity to power cars and other vehicles and data collected by Statista is projecting the capacity to keep increasing over the next decade up to around 2,731 gigawatt-hours.

While the technology and capacity of rechargeable lithium-ion batteries have improved since their introduction, being attentive to the wear that they can suffer is important to keep them healthy for longer. Overcharging the battery can have a negative effect by reducing the overall capacity. Similarly, letting the charge level drop below 30%, also known as deep discharging, can result in capacity depletion.

When recharging your EV, it’s advised to aim for around 80% charge capacity. This way, you can allow space for braking to create more energy by converting kinetic energy into applicable energy for your car’s battery. It will also lead to a longer lifespan for it.

Smarter charging – when & where to plug in

Choosing an EV can come with a learning curve as you adjust to charging rather than filling up with petrol. Knowing how much distance you can achieve without needing to stop to recharge will make your vehicle use more efficient.

Slow charge points are better for cars that are parked for longer and gradually recharge the battery, making it better suited to overnight charging, while fast charge points recover faster taking just a few hours. Rapid charge points, while they can charge a vehicle from 0 to 80% in about 30 minutes, are more expensive and aren’t eligible for home installation. Use of rapid charging should also be used sparingly, as it can subtract from your battery’s overall life each time it’s used.

EVs come with the added benefit of being able to have a charge point installed at your home. In fact, the Office for Zero Emission Vehicles (OZEV) has introduced grant schemes for home-charger installations, offering to cover up to 75% of costs with a £350 limit. Slow charge points are often preferable for homes, as they’re better for building the charge back gradually, such as overnight.

Timing your charge is as important as knowing when to begin charging it. For example, if you have a home charge point installed, and you’re looking to charge overnight while you sleep, it’s important to remember not to overcharge it. If the one you have installed has a timer, it would be beneficial to set it so it turns off the chargepoint at least an hour prior to the vehicle being used. That way, it can be ready to go without the worry of the battery deteriorating faster.

There’s even more you can be doing outside of knowing the technical aspects of your battery and what can affect its lifespan. From planning out your driving route before setting off to driving at slower speeds to conserve energy, optimising your driving can have a hugely positive impact on a car’s battery. It can also be affected by hot temperatures, so making sure you park it in a cool, shaded spot can prevent overheating and causing further depletion.