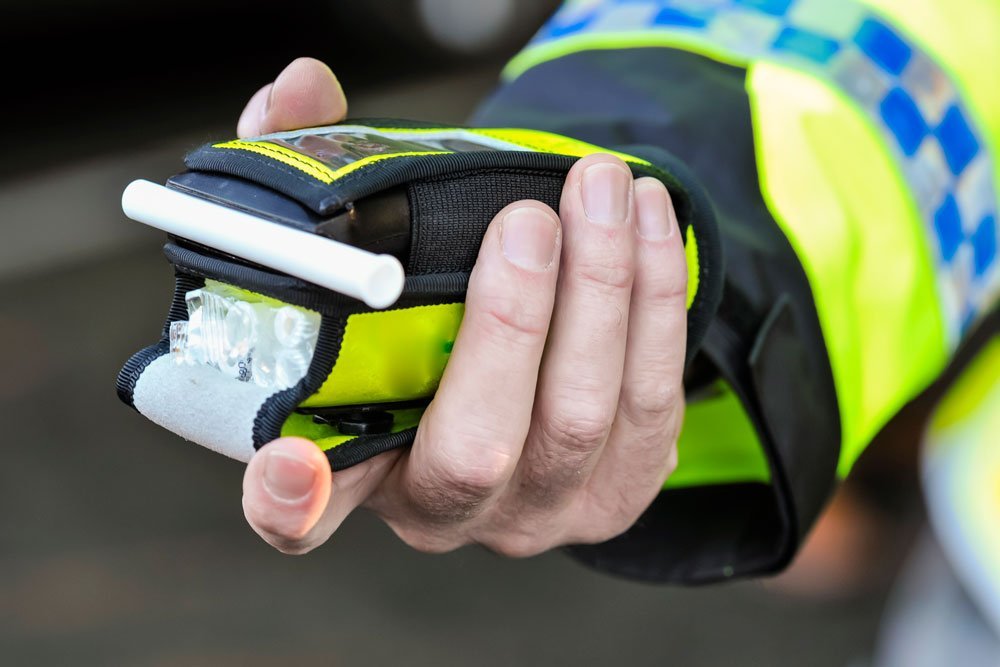 The number of people killed in road accidents where the driver was over the drink drive limit has not dropped since 2010.

Provisional figures released by the Department for Transport estimate there were 240 such deaths in 2018, exactly the same rate of fatalities ten years ago.

The number of accidents where a driver was over the alcohol limit rose by 4% to 5,900 in 2018, compared with the previous year.

“Only 42% of drivers involved in an accident in 2018 were breath-tested by police”, said Hunter Abbott, managing director of AlcoSense and a member of the Parliamentary Advisory Council for Transport Safety (PACTS).

“This has declined steadily since 2008, when 55% of motorists were breathalysed after a collision.

“Of those who actually were tested following an accident, more than 3,800 were over the limit – at 4.4%, that’s the highest failure rate for 10 years”.

“Casualties will not reduce until better enforcement is in place, combined with stricter limits and drink driving awareness campaigns,” said Hunter Abbott.

“England and Wales have the highest drink drive limit in the developed world, far above the ‘point of intoxication’ when the cognitive effects of alcohol on a person are measurable.

“At the English/Welsh limit, despite not contravening the law, research shows you are 13 times more likely to be involved in a fatal accident than when sober.

“The Home Office should also stop ignoring robust scientific evidence and the advice of road safety experts – the drink drive limit should be reduced from its current dangerously high level”.

Josh Harris, director of campaigns for Brake, agrees. He said: “With thousands of people still being killed and injured at the hands of drink-drivers every year, and little sign of this situation improving, decisive action needs to be taken.

“We’re calling on the Government to lower the limit and implement an effective zero tolerance on drink-driving, making it clear to drivers that when you’re behind the wheel, not a drop of alcohol is safe.

“We need to change the culture around drink driving and that starts with changing a limit which gives a false impression that it is acceptable to mix alcohol and driving – this couldn’t be further from the truth. Even very small amounts of alcohol dramatically affect your ability to drive safely and the law should reflect this reality.”

2 thoughts on “Drink drive death rate not changed since 2010”