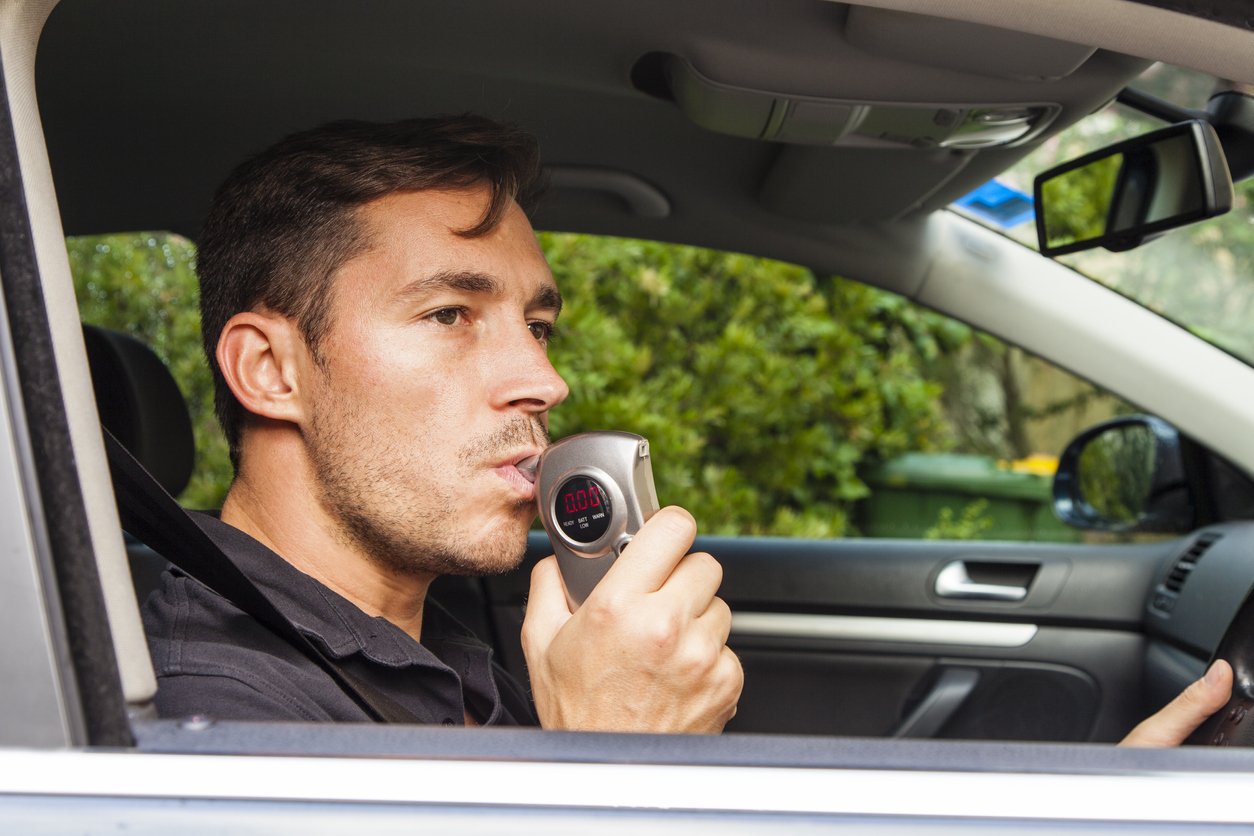 The proportion of fatal road traffic collisions caused by drink drivers has seen a rise of two per cent, latest figures show.

New provisional Government data reveals that in 2020 (the latest year on record), drink-drivers caused an estimated 15 per cent of fatal accidents – an increase from 13 per cent in 2019.

Director of policy and research at IAM Roadsmart, Neil Greig, stated: ““There is no one simple answer to reducing these figures, but IAM RoadSmart believes a much smarter package of measures is needed from the Government including a lower drink-drive limit to reinforce good behaviour, fast-track of evidential roadside testing machines to release police resources and tailored approaches to help drivers with alcohol problems.

“Rehabilitation courses work, and we believe all those convicted of drink-driving should be sent on one automatically rather than having to opt in. More use of alcolocks – which require the driver to blow into a mouthpiece on the device before starting or continuing to operate the vehicle – and extra penalties such as vehicle forfeiture could all be part of a more joined-up approach to the problem.”

Hunter Abbott, managing director of breathalyser firm AlcoSense and member of the Parliamentary Advisory Council for Transport Safety, added: “Police carried out the lowest number of breath tests on record [in 2020] – nearly 50,000 fewer than in 2019.

“Yet research shows a significant rise in alcohol consumption at home during lockdown, increasing the likelihood of ‘morning after’ drink driving. Police should also be testing more drivers involved in an accident. In 2020 this had declined to 39 per cent compared with 54 per cent in 2010.”