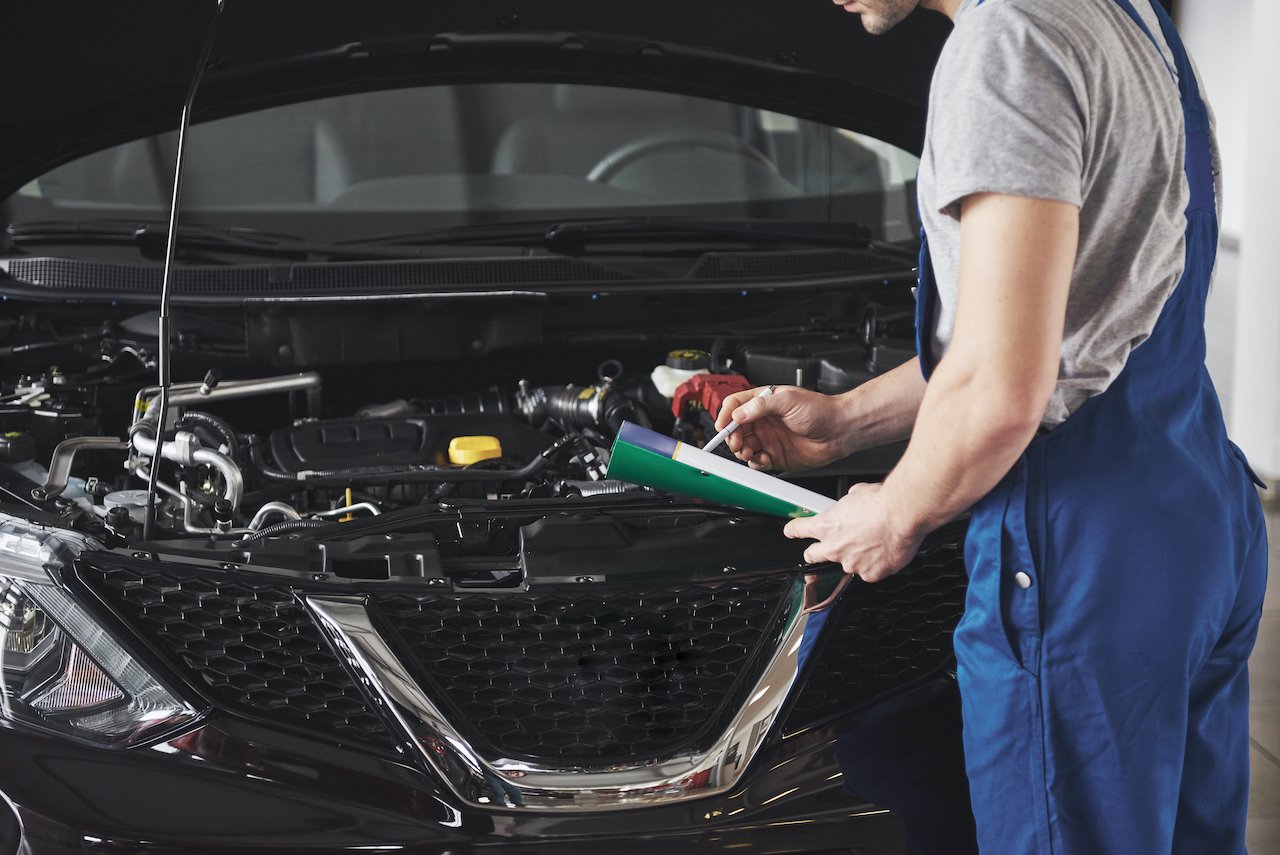 Demand for MOTs is expected to rise sharply from August according to data obtained from the DVSA by BookMyGarage.com.

The Freedom of Information (FOI) request by the UK’s leading real-time comparison site for motorists shows that the number of vehicles due an MOT will surge by up to 23% in the late summer and into Autumn.

Before the rising demand puts pressure on the UK’s network of certified MOT workshops, BookMyGarage.com is urging drivers to beat the rush and to make a booking early. Alternatively, drivers can get an MOT up to a month before it runs out while keeping the same renewal date.

The FOI data obtained from the DVSA showed that a spike in MOTs occurred between September and November in 2021, which means a similar pattern is anticipated for this year too.

New MOT laws came into force in May 2018, meaning tighter rules and larger fines for those caught driving an unroadworthy vehicle. The current fine for driving without an MOT is up to £1,000. However, the new rules mean drivers could receive a fine of over double this for driving an unroadworthy car, even if the driver has a valid MOT. On top of this, if a car fails an MOT with a dangerous fault, the driver could get three points on their licence if they drive it.

Karen Rotberg, Co-founder of BookMyGarage.com, said: “We anticipated the dip in demand for MOTs earlier this year, and looking at the data again, the die has been cast and we will see a significant wave of vehicles requiring an MOT from August onwards. While September will likely be the busiest month, once we are into August, garages will be getting busy and are likely to put up prices – if drivers book now, however, they could lock-in that price.

“Motorists should either aim to get their MOT booked in ahead of when it is required by one month or simply book their MOT in advance. With the harsh fines and possible penalty points at stake, it is crucial to avoid letting MOTs expire.”

“With rising online customer communication and demand for booking vehicle MOTs, servicing and repairs online, the aftersales sector is changing significantly. And that’s where we come in, enabling drivers to access great prices locally in an extremely simple and transparent way.”

The FOI data shows how the long-established distribution of MOTs conducted throughout the year is not applicable and a return to normality will take several years. Traditionally, March and September would show modest spikes due to the new car registration release dates.

Over five million drivers have now compared local prices to book MOTs, servicing and repairs using BookMyGarage.com, channelling millions of pounds of new income to its 9,000 franchised and independent partners.