The cost of a policy could significantly increase as you get closer to the end of your insurance term. 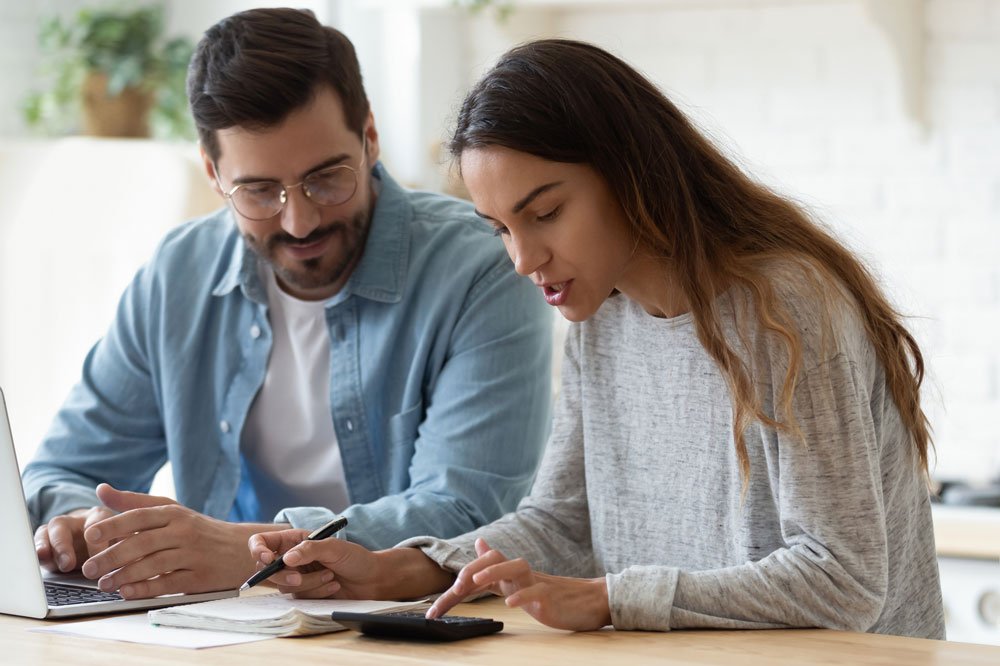 Car insurance prices can be £319 cheaper by switching three weeks before the end of a policy compared to the day of renewal, according to new research.

Statistics from comparethemarket.com found large fluctuations in the cost of insurance depending on when you switch policies. The cost of a policy could significantly increase as you get closer to the end of your insurance term. If you switch a policy on the day that it ends, the prices available could be significantly higher, at an average of £776, compared to £457 if you switch three weeks before. The cost could then increase as you get closer to the day the policy ends, with an average of £493 two weeks before, £565 one week before and £677 the day before a policy expires and automatically renews.

Despite the significant savings on offer, the highest number of comparisons on comparethemarket.com comes on the day before and the day of a policy ending, accounting for 34% of all enquiries. After the week before a policy ends, this then significantly reduces to 2% or less for the remaining time periods.

An analysis of premiums by month over the last eight years also shows that there is a significant disparity in insurance costs throughout the year. The average premium in December over the last eight years is £61 higher than the average premium for the rest of the year. Throughout the year, the price of insurance tends to steadily increase before peaking in December and dropping again in January. Whilst there are many reasons for this, the wide fluctuations in premiums demonstrates that there are large savings on offer for savvy people looking to save more money on their bills.

Dan Hutson, head of motor insurance at comparethemarket.com, said: “The cost of car insurance varies at different points of the year and this is something that people should bear in mind when looking to renew their policy. There are many reasons for this, including that the cost of a policy reflects the level of demand in the market at any given moment, along with a range of factors based on a person’s risk profile. In December, people may be thinking about car insurance less, and so some insurers could charge higher prices based on this reduced demand. The cost of car insurance then drops significantly in January as insurers compete to attract customers as they start to look at their bills after the Christmas break.

“The same goes for switching providers around the end of a policy. The majority of people leave it until the very last minute to renew their policy, but our research shows that there is money to be saved through considering the time that you switch. Shopping around remains by far the best way to save money on insurance, but these statistics prove that this saving can be increased even further by timing policy switches correctly.”