Drivers saved more than £1b on fuel during lockdown 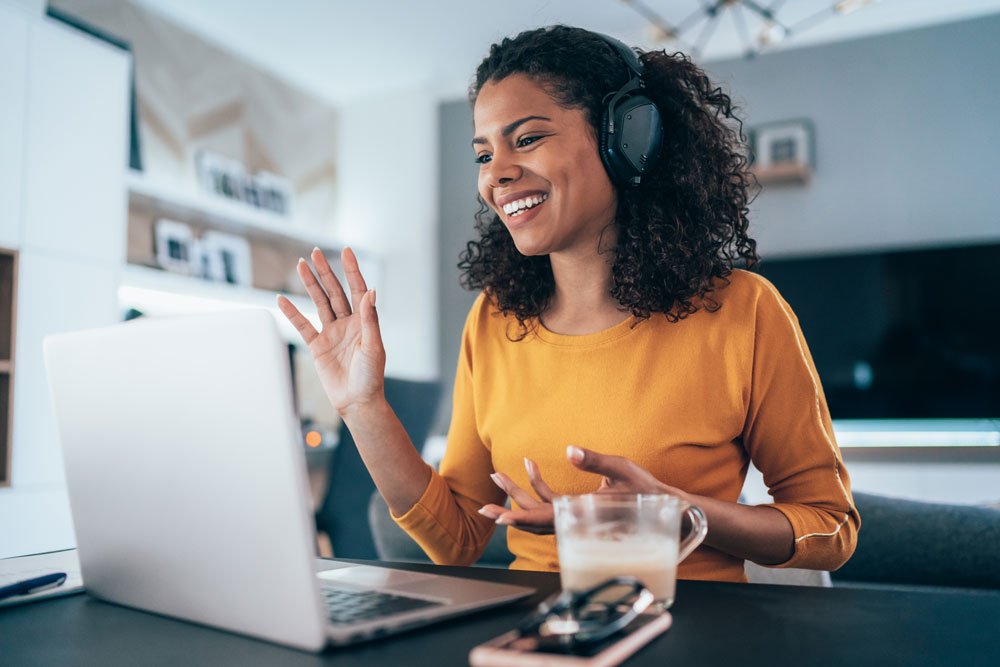 The national average fuel saving during the lockdown period was £76 a month – which is more than a family of four spends on groceries for a week, according to new research.

A study of 2,000 drivers by findandfundmycar.com found that during the first lockdown between March and August 2020, UK drivers saved approximately £1,030,000,000 on fuel due to no longer having to commute and driving less overall.

With approximately 46.6% of the UK workforce spending some time working from home during lockdown according to the Office of National Statistics, that equates to around 13,551,280 workers that no longer needed to commute.

The data also revealed that the majority of people (55%) choose to save the extra money. While 45% of people were able to put some of their fuel savings away for a rainy day, others spent the money on essentials such as bills, perhaps due having higher bills due to remote working.

The survey data suggests that lockdown might have triggered long-lasting behavioral shifts too, with a number of potential effects:

Working from home was a large contributor to fuel savings, so these findings show Brits might be keen to stay out of the office – at least part time – long after lockdowns end.

Phil Morgan, head of findandfundmycar.com, said: “As drivers are spending less money on fuel, we’re not surprised that car sales have gone up. Many people could be upgrading their cars because they feel as though they’re going to be spending less on them throughout the year, although still using them for more personal trips like staycations and social activities.

“The amount of time and money that can be saved or spent elsewhere from not commuting is great, and it really helps employees get a better work-life balance.

“More people are avoiding public transport right now which is another reason for the increase in demand for used cars over the past couple of months.”