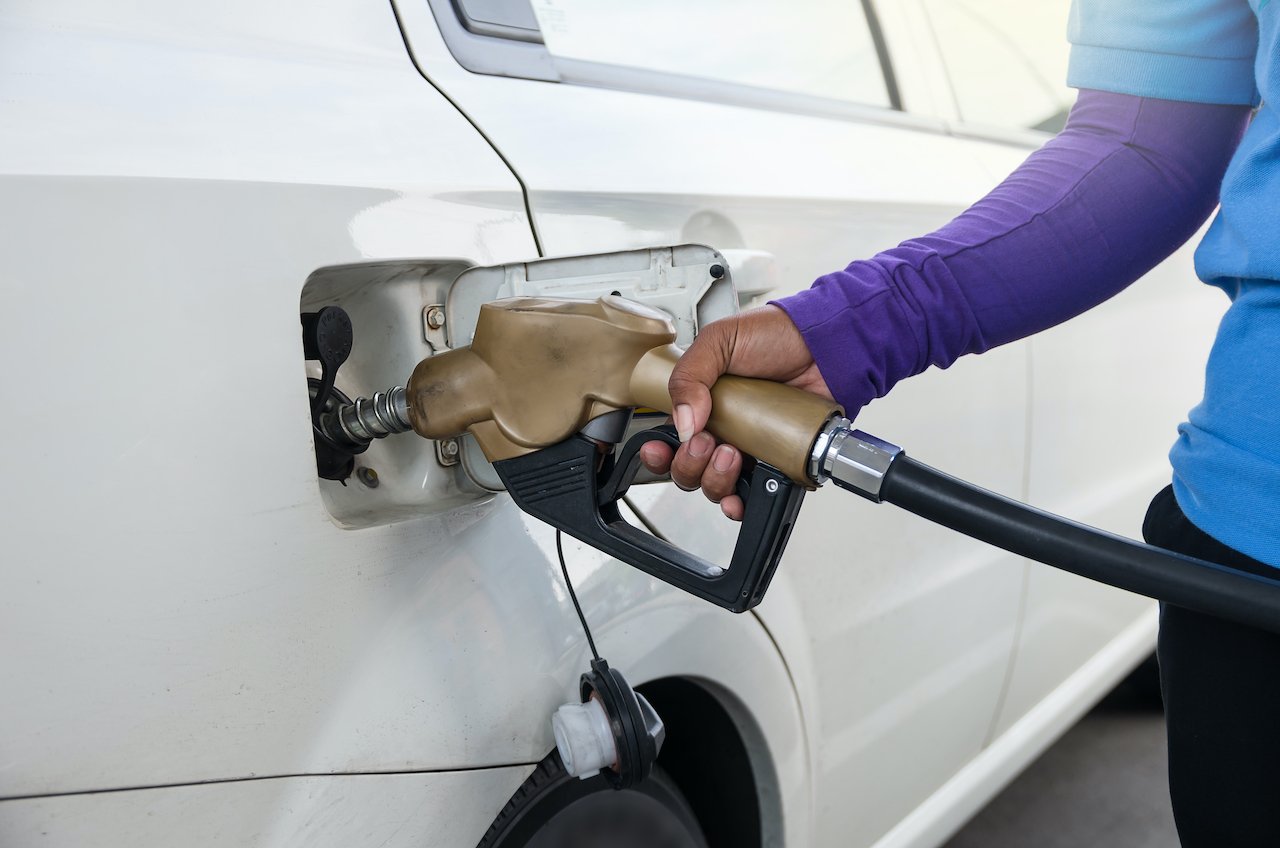 Many drivers are searching for methods to help save on fuel costs after both petrol and diesel prices hit new record levels.

Hypermiling techniques have been popular with drivers, which involves changing driving habits to boost fuel economy and save on fuel costs, but some may be more dangerous than others.

To be able to go further on a half-tank of petrol or diesel has been believed by some motorists, as the car will be lighter. A full tank of fuel weighs more and when driving around with a full tank, the fuel economy will be reduced.

When filling up a tank halfway compared to a full tank of fuel only reduces the weight of most cars and vans by 2.5 percent.

Even though this will save a little money, it’s likely not going to make much of a difference on the overall fuel economy.

Stating on the fuel saving technique, Consumer Editor at CarSite, Sarah Tooze, shared her opinion on whether it made sense for drivers to try it out.

Speaking to Express.co.uk, she said: “With fuel prices recently reaching 166.80p per litre, getting a few extra miles from your tank can represent a significant saving.

“Generally speaking, less weight in your car will result in the engine using less fuel.

“However, we would never suggest running your car low on fuel on a regular basis as this can result in costly mechanical problems.

“Whilst it is tempting to only fill up your car when prices drop, if you drive with a near-empty tank you risk clogging the fuel filters – or worse.

“If the car draws in air instead of fuel at any time then both the pump and injectors could be damaged, resulting in a hefty bill.

“It is more efficient to know exactly how much fuel you need and always account for a reserve level in case of any mishaps.

“If you’re departing on a long-haul journey it is worth putting a few extra litres in your car.

“Fuel from motorway services is more expensive than other stations, and the cost of roadside recovery should you break down can be steep.”

Last week, the average price of petrol hit a new all-time high by reaching 167.64p a litre, just days after diesel climbed to its third record high in four days at 180.88p.

A spokesperson from RAC claimed it was a “never-before-seen pain at the pumps” as drivers up and down the country bear the brunt of the high costs.

Drivers are also being advised to be careful when filling their car up, as even the smallest changes can help money.

The metal part of the pump can retain a small amount of fuel when the driver stops pumping the full when refuelling.

Drivers have been urged to wait a few seconds before retracting the nozzle, as, surprisingly, it can hold up to 250ml of fuel.

This will allow it to drain into the tank, rather than splashing down the paintwork or onto the forecourt.

It won’t be a life-changing amount of money that gets saved, but over the course of the year, it can add up.