Drivers warned that using headphones is a risk of distraction 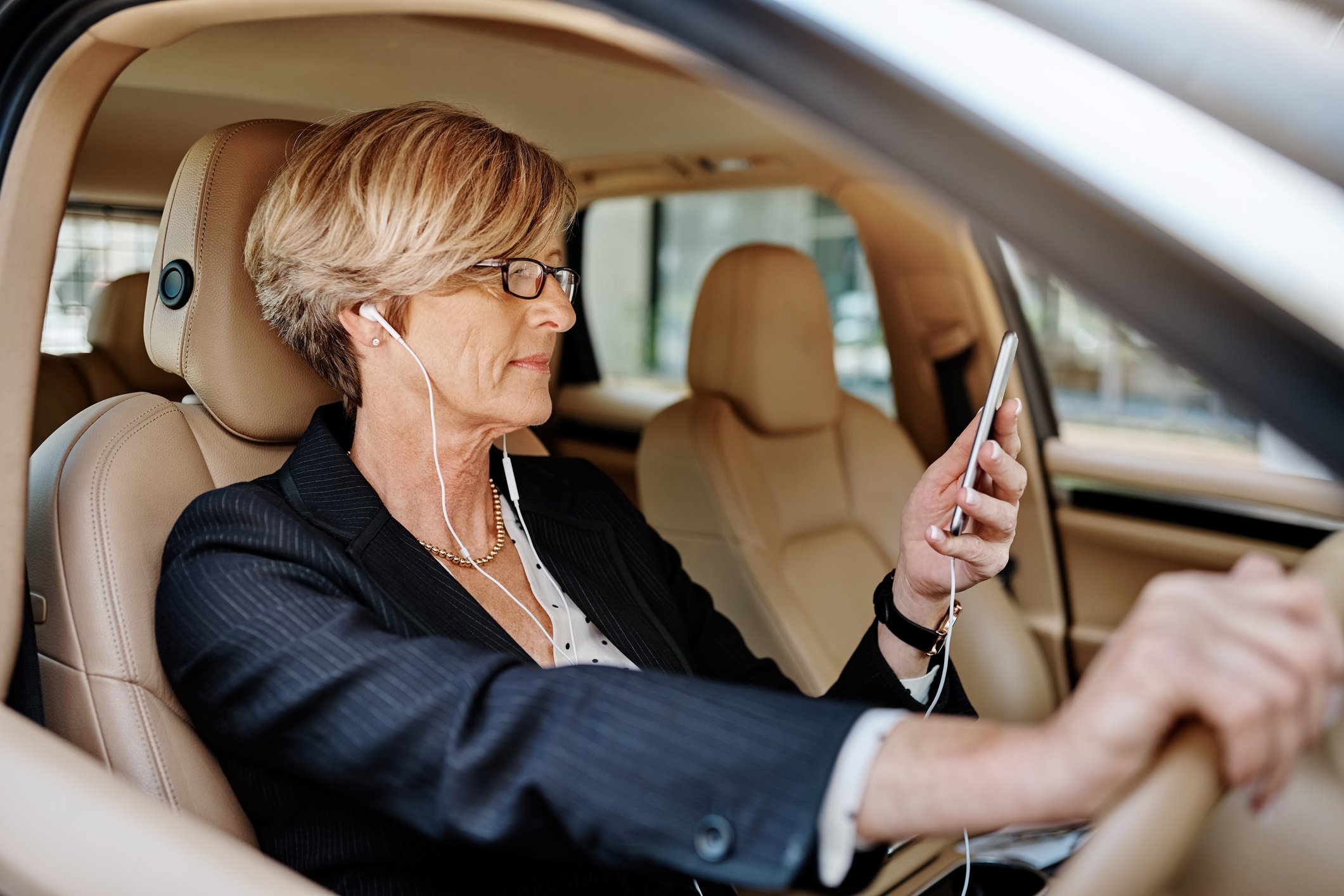 Motorists wearing headphones while driving are being warned that they could be at a higher risk of having an accident and/or incurring penalties.

Quotezone.co.uk, a car insurance comparison site, warns that while there is no specific law that states a driver can’t have headphones on, the risks should make drivers think again.

Department for Transport figures from 2019 revealed that 15% of motoring accidents are due to some form of distraction, accounting for 26% of all deaths on the road.

Evidence from a Nelson and Nilsson study in 1990, covered in a RoSPA report, also revealed the risks of driving with headphones, showing how it can distract and lead them to missing vital clues about road warnings.

Audio cues are often the first warning of an unexpected event, the study revealed, and at 46mph a 0.3-second difference in reaction time results in a 6-metre difference in stopping distance, which could be critical in an emergency situation.

It’s not illegal to drive with headphones, however drivers could be charged with offences such as driving without due care and attention or careless driving – the fixed penalty for careless driving is £100 with three points on the driver’s licence but the most serious examples go through court and offenders may face higher penalties.

Annual insurance premiums can increase by 5% with three points on a licence, and six points can increase premiums by 25% according to Quotezone – and these costs are likely to stay until the points are spent at least four years later.

Greg Wilson, founder of Quotezone, said that while it’s not illegal per se to drive while using headphones in the UK, drivers will have less time to react and less chance of avoiding incidents.

He said: “Newly qualified drivers in particular should take note, having likely learnt to drive in silence – even the radio on for those first outings could affect their concentration.

“They need to give themselves as much time and information as possible to be able to react to emergency situations.”