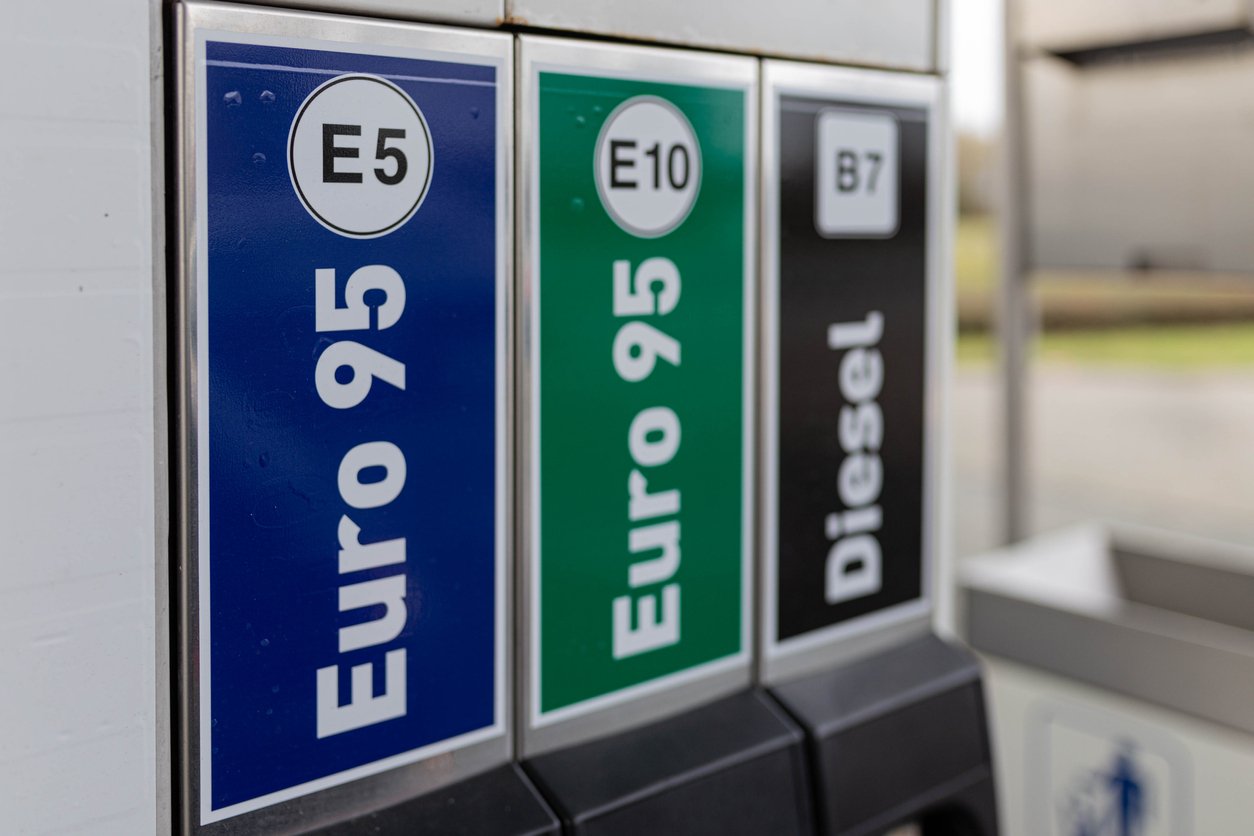 Drivers have been warned when opting for E10 petrol as some vehicles might not be compatible with the fuel.

It can cause substantial damage and huge repair costs if drivers accidentally fill up their car with the wrong fuel type.

According to the RAC, there are around 600,000 older vehicles and classic cars that should not use E10 and instead continue to use E5 petrol. Also, with an estimated 150,000 motorists filling their cars with the wrong fuel every year, the motoring expert has issued two serious warnings.

Car and scrappage expert at National Scrap Car, Dorry Potter, told Express.co.uk: “The biggest benefit of E10 over E5 is that it is better for the environment.

“Ethanol is made during the fermentation process of some crops such as sugarcane and grain, this means it is a more sustainable fuel as it is coming from a renewable source.

“This greener fuel is also estimated to reduce CO2 emissions by 750,000 tonnes per year, which is the equivalent of taking up to 350,000 cars off the road.”

Ms Potter added: “There are two issues with this fuel though. The first is that not all cars are compatible with it meaning that if someone was to absentmindedly put this fuel in a non-compatible car it is likely to cause damage.

“The Government has a tool on their website which helps motorists check whether their car is able to have E10.

“Secondly, E10 is less efficient for motorists, due to the higher ethanol content drivers will get fewer miles per gallon than with E5, meaning more trips to the pumps and more money coming out of wallets.

“Not something anyone needs with fuel prices still being high and the cost of living crisis.”

NFU Mutual also advised drivers that prevention is always better than a cure, claiming that drivers should double-check what fuel they can use in their cars.

He said: “Putting the wrong fuel into a vehicle is comparatively easy to do so it should be reassuring to know that there is insurance cover in place.

Mistakenly putting petrol in a diesel car is easier than vice versa because the pump nozzle will fit into the wider filler neck of a diesel. Putting diesel into a petrol tank is more challenging but not impossible.

When at the filling station forecourt, drivers should not only focus on the colour of the pump, but should make sure the correct fuel is used by checking the information on or near the nozzle.

To provide one last chance to check before making a mistake, drivers could put an alert sticker inside the fuel flap.