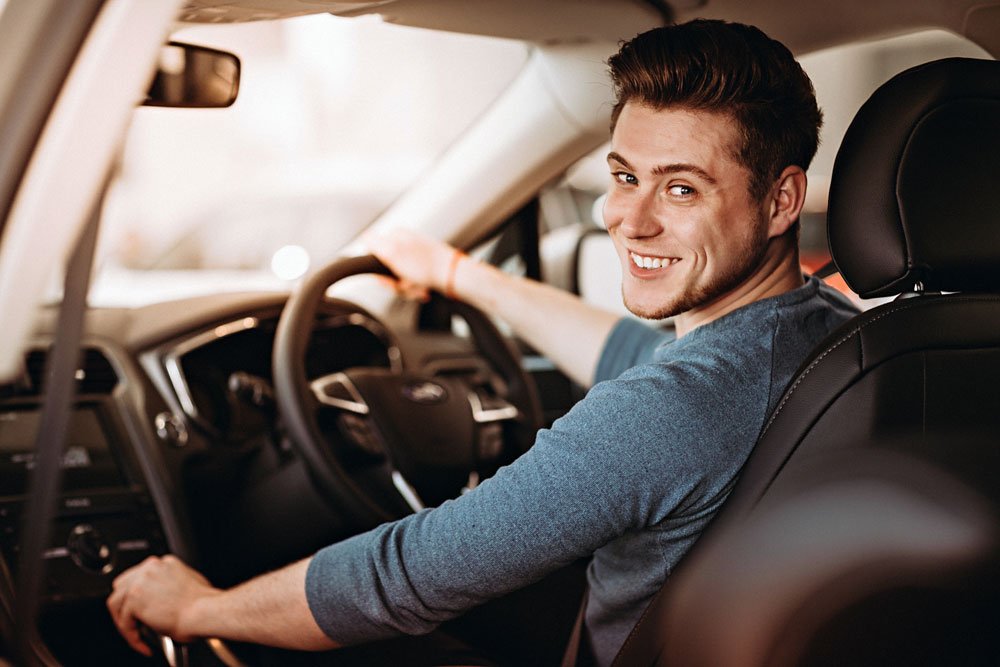 Drivers who passed their test before lessons were allowed on the motorway, took an average of six months to drive on the motorway with a full driving licence, compared to two months and three weeks for those who had motorway lessons, according to new research.

Bill Plant Driving School surveyed more than 2,400 Britons above the age of 18, 1,450 of whom passed their test before 4 June 2019, with the remainder having passed afterwards.

Just 23% of new drivers who passed their test before 4 June 2019 admitted that they drove on the motorway within the first month of passing their driving test. The average time for this group was six months.

Of those who were able to take motorway lessons before their test, 57% found themselves on the highway within the first month of passing, with the average overall being slightly less than three months.

Parallel parking and reverse bay parking were found to be the manoeuvres most commonly avoided for seven to eight months, on average

When provided with a list of other driving-related actions – including those that could appear in a driving test – and asked how long it took them, on average, to undertake after receiving their full driving licence, those that took the longest were found to be:

Peter Brabin, head of training at www.billplant.co.uk, said: “It’s one thing to have lessons in a car with a driving instructor who can take over, and another to be on the road completely by yourself. A driving instructor will allow their student to go for a driving test when they believe they’re ready for, and no good driving test examiner will pass someone who simply isn’t ready to be on the road by themselves.

“Confidence is key here, but so is safety. Remain alert to your surroundings and aware of anything that could potentially be a hazard. Stick to the speed limits imposed, whether you’re on city streets, the countryside or the motorway, and don’t be afraid to use a ‘P’ Plate on your car to make other road users aware that you have recently passed your test, and may therefore require a little extra space and patience.”