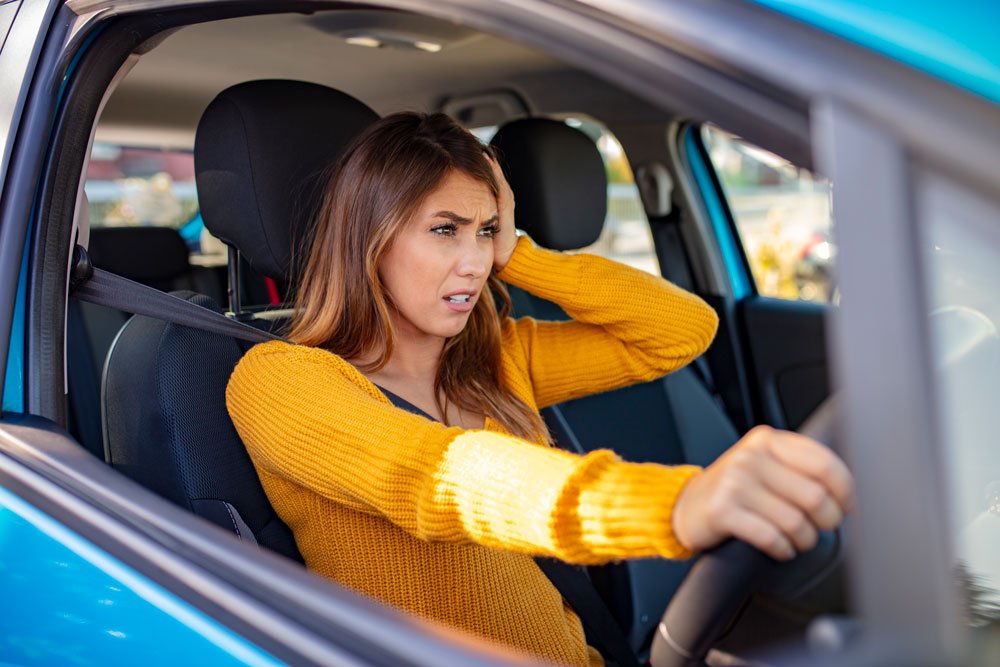 Post-lockdown, UK drivers are most anxious about motorways, the weather, being scared to drive and driving lessons, according to search data.

Collingwood looked at Google search data from January 2020 to December 2020 to discover what UK drivers are most worried about.

Searches around motorway anxiety were the most common searches for anxious drivers in the Midlands, South East, Scotland, Northern Ireland, Yorkshire, South West, and London. For example, variations of searches like “panic attacks driving on motorways”, “fear of motorway driving”, “phobia of driving on highways”, “scared of driving on motorway”, and “anxiety about driving on highway” were seen as some of the most common concerns. The region which was searching the most on this concern was the South West, with searches 1,000% over the average.

Fear of driving is the fifth most common phobia in the UK. Certain situations can trigger feelings of fright, which appears to be dominated by fear of merging and driving on a motorway. Research by Nissan found that over half of drivers worried that they’d get trapped in between other vehicles while 43% were nervous about overtaking larger vehicles like lorries.

It seems that many people will avoid situations we find stressful – eight million take to the motorway rarely and around 380,000 avoid it completely. Some people are prepared to detour as far as 26 miles to drive on smaller, less busy roads.

There were several concerns about driving in cold and wet weather, with searches for:

Weather in the UK can be unpredictable – in February this year some regions like the North East were faced with snowy and icy roads one day and then 12°C temperatures a few days later. This can cause concern for drivers who have less confidence in severe weather. Of course, nobody likes driving in this weather and would much prefer a warm, dry day to drive on, but drivers should be prepared for all circumstances.

Learning to drive will make every budding learner driver nervous – it’s only natural, especially when preparing for the driving test.

Here’s some good advice for your pupils if they’re nervous for their driving lessons: