Driving fines of £1,000 from DVLA to hit 1 million road users 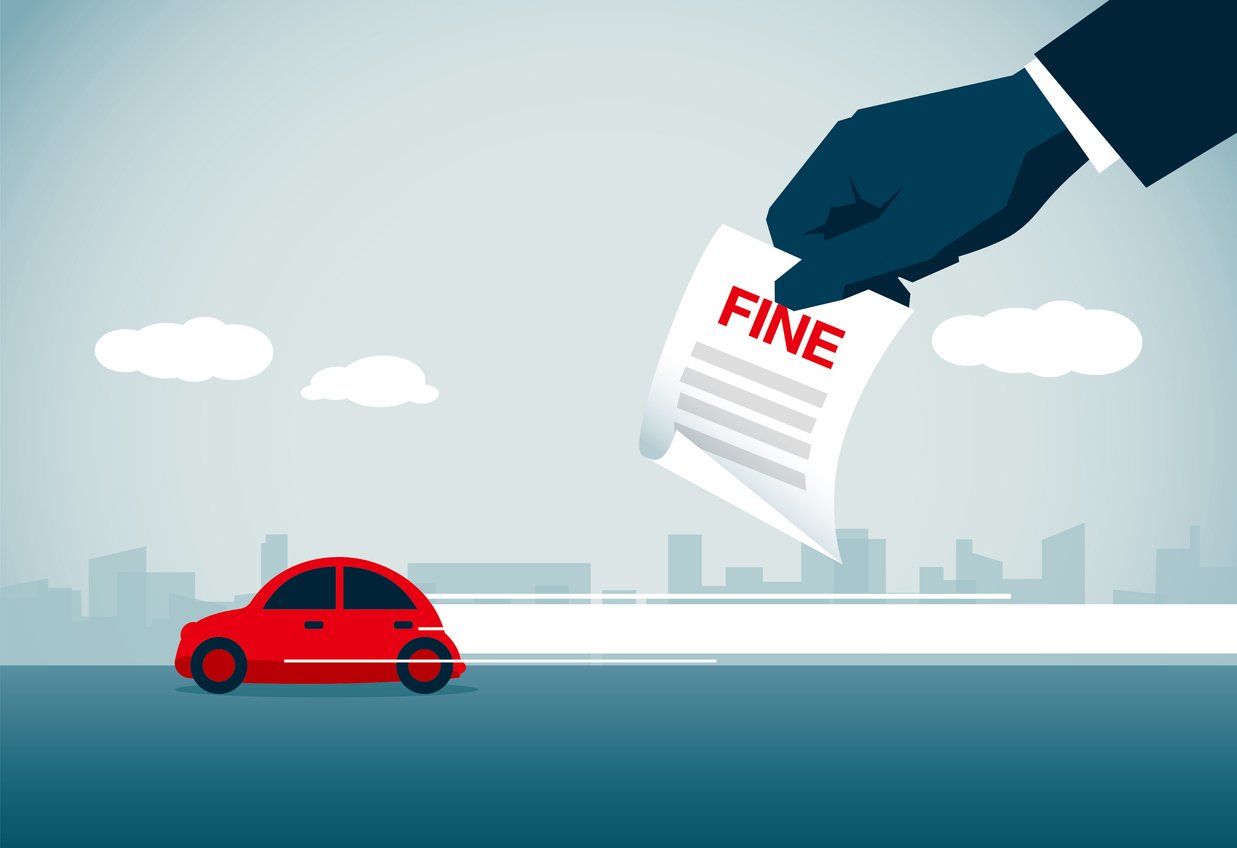 Driver and Vehicle Licencing Agency (DVLA) has revealed data showing that more than 900,000 UK motorists are at risk of having to pay a £1,000 fine for using an expired photocard driving licence.

The Press Association made a request to the Freedom of Information (FOI) which is where the news came from and it highlighted the number of drivers on UK roads using expired photocard driving licences.

This means that around 2% of UK road users are still out on the road with licences that ran out in August this year – 2022. Some of those road users will have simply stopped driving without notifying the DVLA, but a great number are also likely to still be using their vehicles unknown that their licence is expired.

The same FOI request found that some 2.5 million road users did indeed renew their licence this year, although they did so after the expiration date noted on the licence.

According to the DVLA, those who renewed after the expiration date will not be fined, as will those who have active renewals with the agency.

How will I know if I’m due a fine from DVLA for an expired driving licence?

You will be contacted by the DVLA 56 days prior to your licence becoming expired, although as is the way, these letters will often be missed, most notably if you have changed address and not told the DVLA.

Another quick way to check is to look on the front of your photocard driving licence and scan for the line marked ‘4b’. This date is the expiry date of your driving licence. If that date has passed and you haven’t renewed, you might want to call the DVLA.

You driving licence has a ten-year expiry date on it until you reach the age of 70. From then on it is required to check in with the DVLA every three years. DVLA rules state that a failure to do this can be punished with a fine of up to £1,000 under the Road Traffic Act 1988.