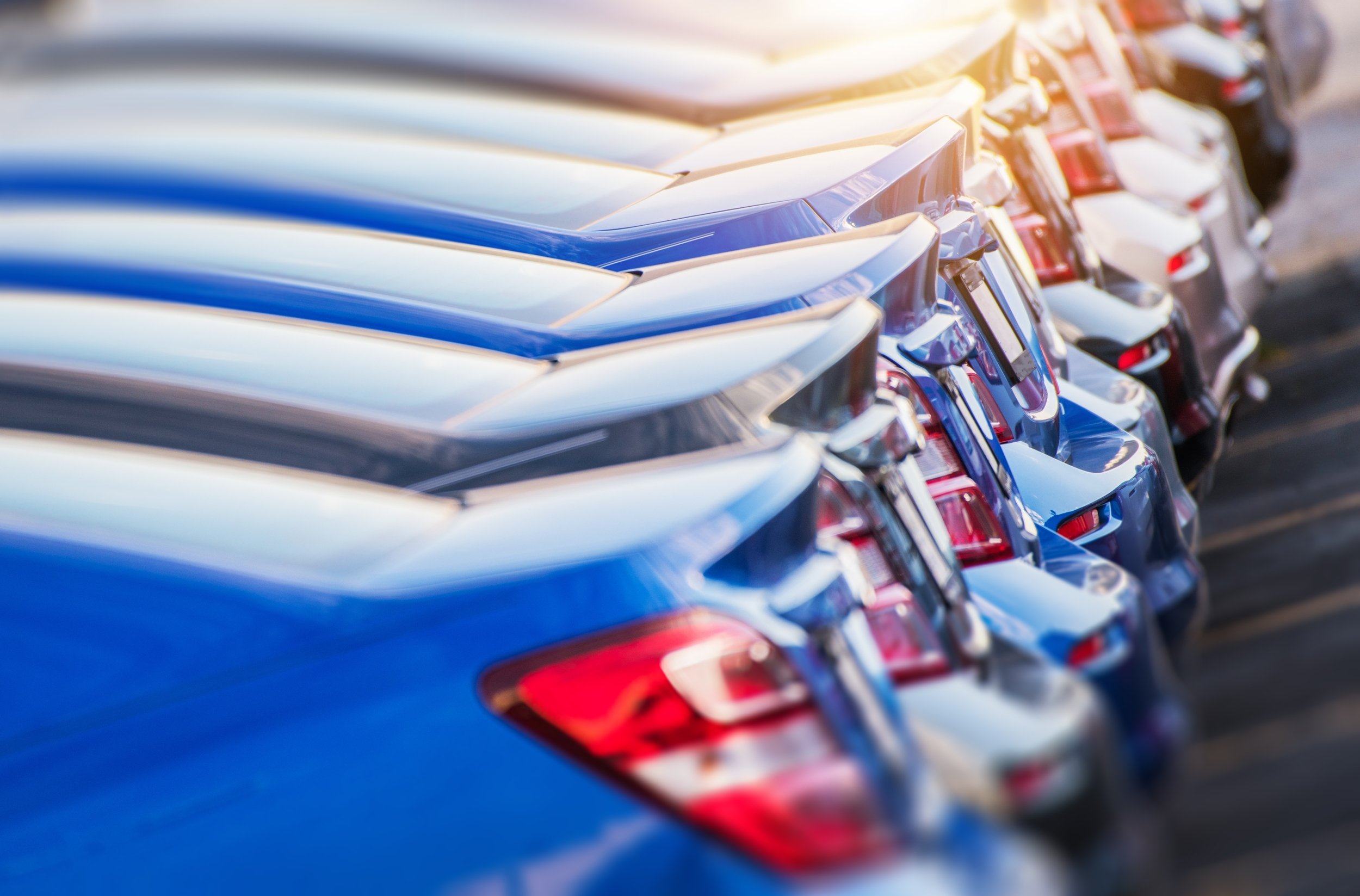 A driving instructor has come under fire due to advertising last minute test slots for up to five times the price for learners wanting to beat the six month waiting list.

For making money from desperate learners who are suffering from the ongoing backlog caused by the pandemic, the instructor has been branded “selfish”. However he claims that he “only wants to help.”

The instructor states that he is “trying to do good” by helping learners in London to beat the current waiting list, by advertising test dates given to him by an unnamed examiner – who is now being investigated by motoring chiefs.

Posted repeatedly over the last two weeks, his Facebook marketplace listings contain a roll of 30 alleged February dates at 10 different centres, charging a shocking £212 rather than the usual £62 to £75.

The instructor bragged that he’s been selling tests from a “very handy” mystery examiner for a number of months when he was contacted by undercover reporters posing as learners. He also claimed he had tests available as soon as three days away, their centres being booked up for months on the official system.

He added that learners were engaging in bidding wars over the test slots, with one test going for as much as £300.

The Driver and Vehicle Standards Agency (DVSA) confirmed they are investigating the unnamed examiner, while it remains unclear how the unknown man is able to provide the slots other instructors or whether he is breaching any rules or guidelines when doing so.

The instructor, who lives in Shepherd’s Bush, said: “It’s a six month waiting list so I was just trying to help some people out. I’m sure there’s people that would say it’s fair and some people who say it isn’t.

“I don’t buy the tests. I’m just a middle man. If you look at the DVSA and look who has bought them, my name won’t be next to it. I go through someone else. I’ve got someone who lets me know they’ve got these tests, then I pass them out to my students and anyone who needs them.

“I was just trying to help some people, and I only make £10 from each booking and the rest goes to the other party. It’s not a huge amount of money. I thought I was doing people some favours by offering out the contact that I’ve got.

“The guy’s an examiner or an ex-examiner. I didn’t think it was dodgy, not really. There’s hundreds of apps out there that you can get driving cancellations on. I just assumed it was one of those.

Driving tests to be taken on a weekday cost £62 and £72 for a weekend, however the instructor says by paying £150 and providing your provisional licence and theory pass numbers, he can help jump the queue.

London resident Aleksandrs Krasuckis, whose partner Korina Anderson has had to wait from September until next month to take her test three hours away from home, has branded Steve’s actions as selfish.

Aleksandrs said: “He’s being selfish and taking advantage of desperate learners. Who is he doing the right thing for? It must be himself because he’s earning money from it. When the price is that high, it’s not the right thing for everyone.

“I was just p* off with this kind of person, keeping the slots for themselves. I understand it’s quicker and that’s a good thing but it’s too high of a price for me.

“The DVSA should be looking into it, and maybe the trainees should book the test themselves and not the driving instructor. It would cut out this kind of thing.”