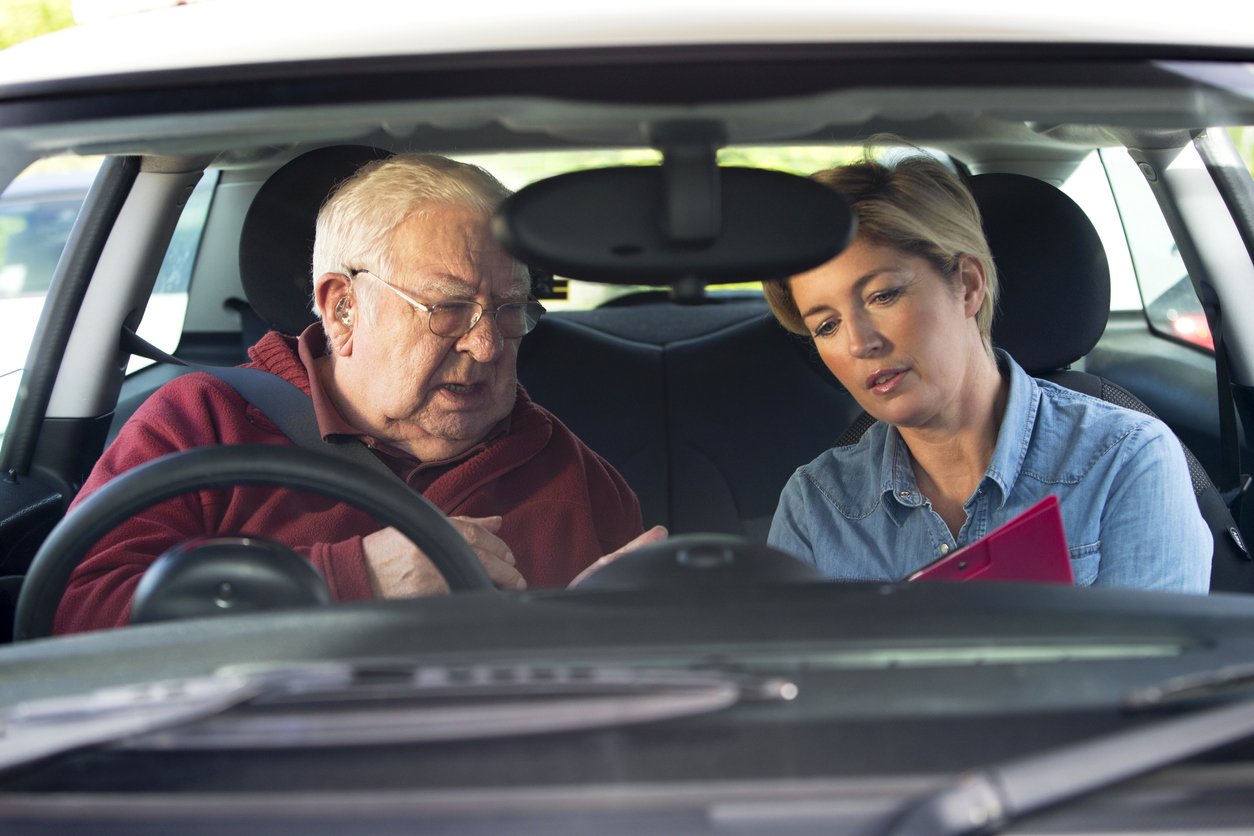 To help clear a backlog of around 420,000 tests, adults with full driving licences are being urged to train as approved driving instructors (ADIs), according to the RAC.

The huge waiting list has grown over the past year as the number of people taking their test fell by 73% largely due to pandemic-related cancellations.

According to a letter penned by Loveday Ryder, Chief Executive of the Driver and Vehicle Standards Agency (DVSA) in March this year, the average waiting time for a test is 17 weeks.

The news of wanting new instructors suggests that the situation has worsened.

Head of Training at Bill Plant Driving School said: ““After the past 18 months the driving school industry has faced, we’re going to effectively be playing catch-up for a long time.”

Mr Brabin explained that the overall ratio of drivers to instructors “has changed dramatically” and the imbalance could be here to stay, well into 2022.

He added: “We’re calling on adults all over the UK who might be out of work or considering a career change to really think hard about becoming a driving instructor.”

For further proof that demand for practical tests may be growing, pass rates in theory tests have increased by 8.6% in a year. Meanwhile, 51% of learners are passing their practical test for the first time.

Lessons have also been affected, not just driving tests.

Back in July, a survey from Young Driver found that 81% of instructors are reporting waiting lists for lessons.

One in four (26%) ADIs surveyed said their waiting lists stretch to more than three months, while 6% claimed that learners would have to wait more than six months for a slot.

Full licence holders might want to consider teaching a learner driver themselves, with lessons so hard to come by.

Learner drivers now face the risk that they’ll have to retake a theory test if their certificates expire before the date of a practical test. The prospect has triggered as-yet unsuccessful petitions to government to extend theory test certificates.