On 20 July, the government wrote to the logistics industry outlining a package of measures to help address the current shortage of lorry drivers. This included a consultation on proposed changes to the current requirements to obtain a vocational driving licence, for category C and D tests and all derivatives. 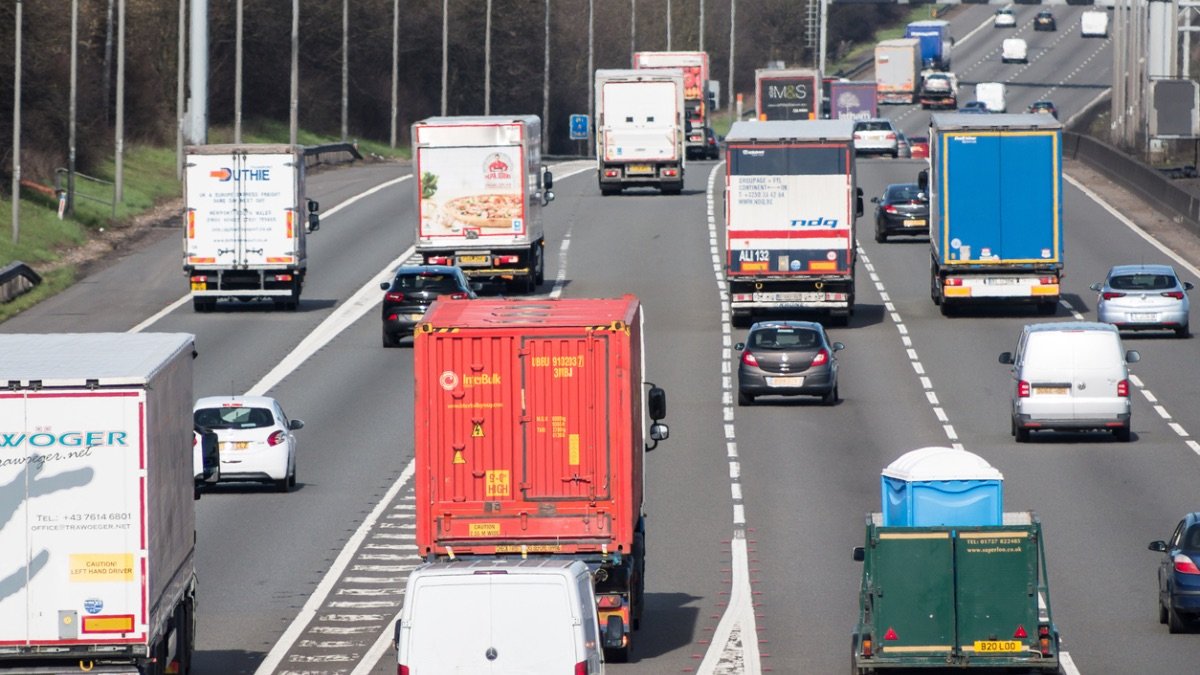 The measures are designed to help get new lorry drivers get up and running as quickly as possible, with the need being described by DVSA as being crucial in ‘helping our nation build back better’.

However, the National Associations Strategic Partnership (NASP), and colleagues across the training industry, have expressed concern over proposals to remove the need for an additional test for B+E entitlement. NASP has written to ministers to set out the industry’s concerns about the impact such changes could have on safety and standards, as well the financial impact on trainers engaged in B+E delivery.

You can read the full correspondence between NASP and the Government here.

What is being consulted on

The measures being consulted on are proposed changes to the current requirements to obtain a vocational driving licence, including:

DVSA are interested to hear your views on the proposals and if you would welcome the suggested changes.

You can read the full email announcing the consultation here 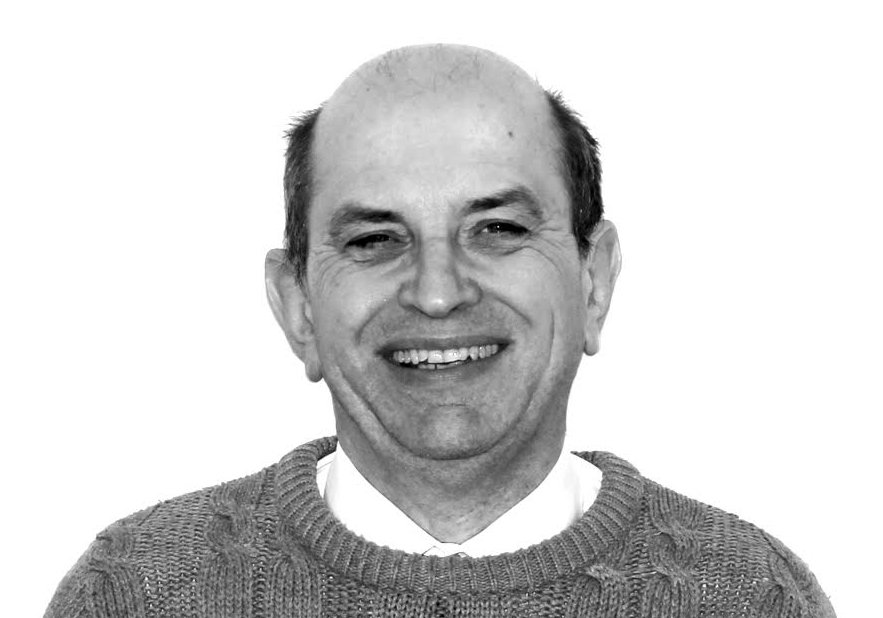 Howard Redwood, DIA's Head of Road Safety, gives his thoughts on the measures.

There are some advantages to the C+E test being the overarching test for LGV, but when the driver downgrades to Cat C rigid there needs to be a vocational driver familiarity programme. When trained in C+E, just because a C or C1 is shorter does not make it necessarily easier to drive, because the steering aspect ratios are completely different which hampers turning and reversing. Road positioning can also be slightly different in a rigid compared to any articulated vehicle due to the fifth wheel mechanism being absent.

However, the proposal to allow car drivers to tow trailers with no testing (which will undoubtedly lead to a drop in training) is extremely worrying.  This area of training and testing is already a contentious one. In my opinion, rather than doing away with a requirement for testing, we should be looking for it to better monitored/audited/regulated (call it what you will) by the training industry, perhaps using a CBT type programme, where the certificate holder can re-take the CBT after two years, or take the vocational test within those two years to alleviate the cost burden of retakes. Overall it should be tested by properly qualified vocational examiners. This is the safest way for all road users.

There will be a lot more meat to chew on in the actual consultation questionnaire (such as auto/manual interchanged licences) I’m sure, so all trainers should have a look and have their say as there’s some important changes being proposed here.