The Scottish Government will make an announcement on driving lessons on 30 July. 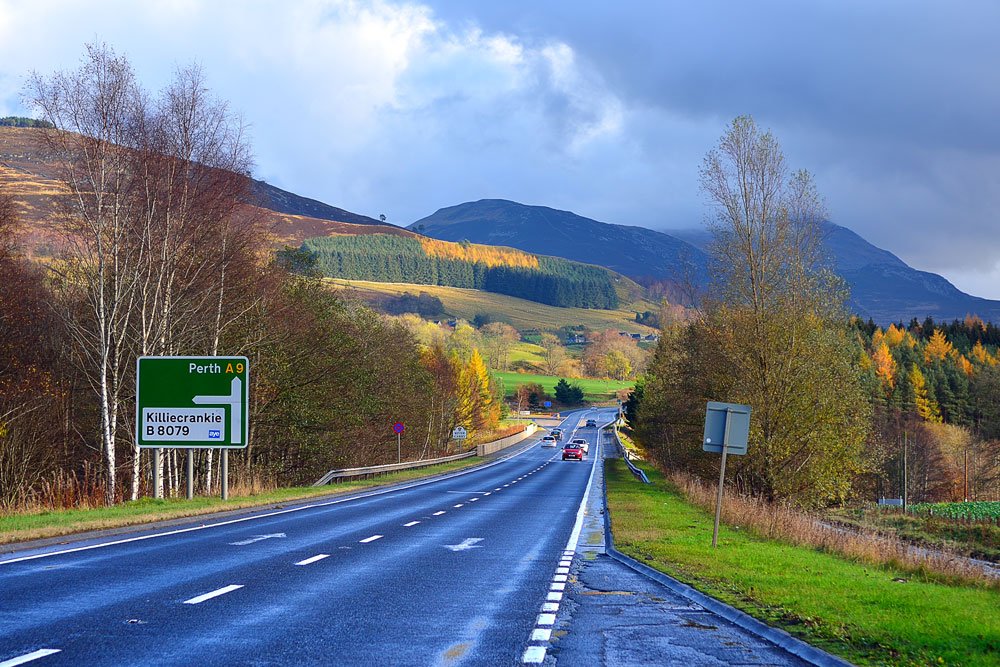 The Scottish Government yesterday announced that theory tests, motorcycle tests and training can resume in Scotland from Wednesday 22 July 2020.

Theory tests will restart in Scotland on Wednesday 22 July. The tests will take place with physical distancing measures in place to help stop the spread of coronavirus

Motorcycle training will resume on 22 July.

Motorcycle and tractor testing will resume on Monday 3 August in Scotland.

Different approaches to easing lockdown are currently being adopted across England, Scotland and Wales. DVSA is following published guidance in each of those countries as it restarts services safely.

DVSA will continue to observe the guidance and scale up services when it is permissible and lawful to do so.

DVSA has continued to test critical workers during the lockdown and driving lessons have continued for these workers.

DVSA chief executive Gareth Llewellyn said: “It has been vital that training and tests only resume when safe to do so and in line with the government’s advice.

“We know this has been a tough time for the whole country including learners and driving instructors but I am pleased to announce the restart of rider training and tests in Scotland.

“Tests for critical workers have continued during the lockdown and I would like to thank all those instructors and examiners who have continued to work to help deliver tests for those who have done so much to help us during this terrible pandemic.”

New candidates will be able to book driving tests once DVSA has carried out the tests reserved for critical workers and everyone with a suspended test has had the opportunity to choose a new time and date. DVSA will announce when the system opens to book tests in due course.

DVSA is contacting anyone who has a scheduled test to let them know what will happen next. DVSA will then email them at a later date to invite them to book a test at a time and location that is convenient for them. Learners should talk to their instructors and arrange refresher lessons so they can practice the skills they need to prepare for their test.

DVSA has published guidance on GOV.UK for instructors and candidates to let them know what to expect on the day of their theory test and practical test.

DVSA has shared their guidance for driving examiners with the driver and rider training associations and they have update their good practice guidance for instructors.

3 thoughts on “DVSA provides training and testing timeframe for Scotland”