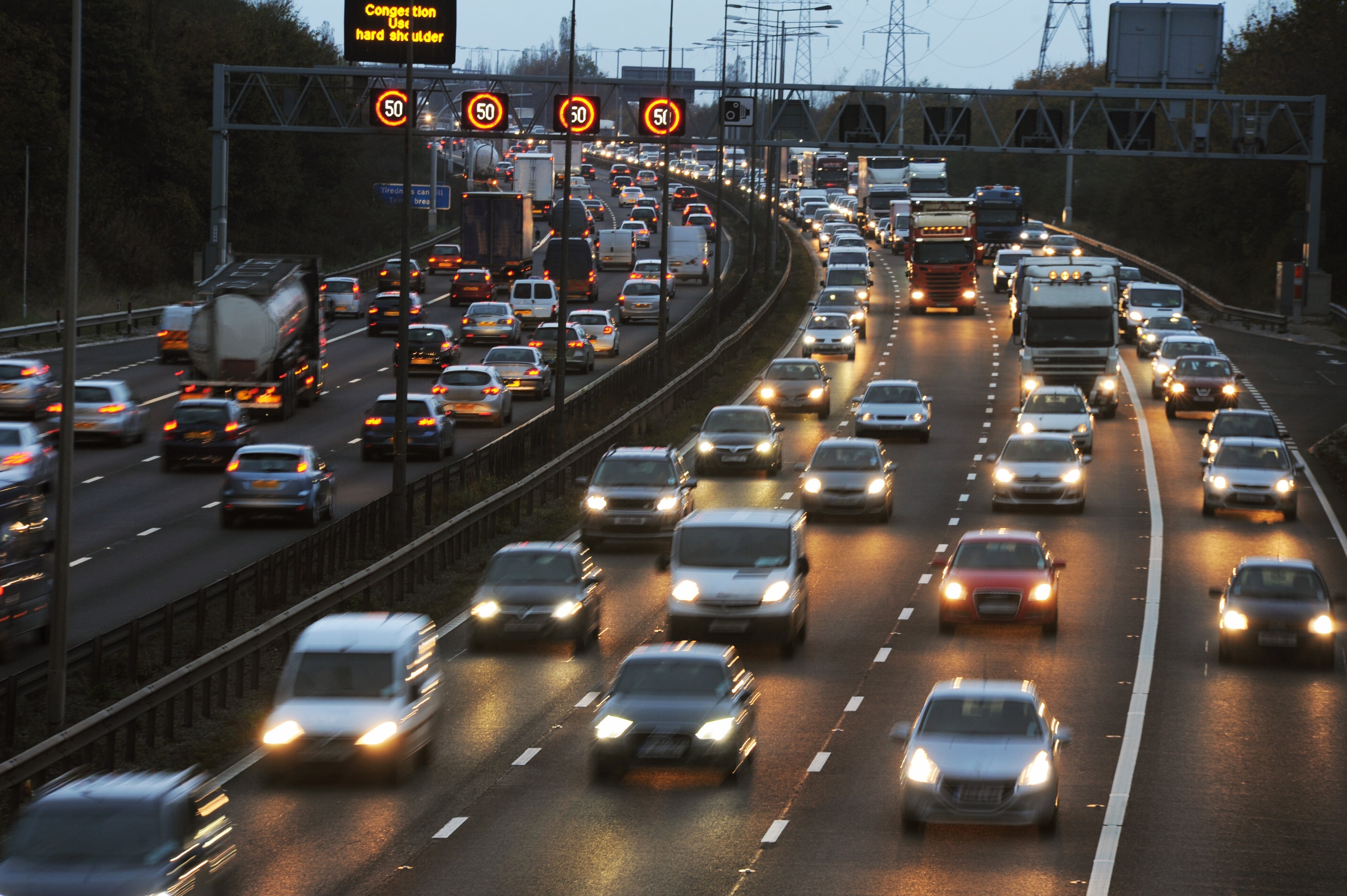 Dynamic smart motorways are “too complicated for people to use” and won’t be built in the future, Highways England’s boss has said.

Jim O’Sullivan told MPs the company will not build any more motorways where drivers use hard shoulders at busy times, because too many motorists do not understand them.

Parts of the M1, M4, M5, M6, M42 and M62 have already been converted. Jim O’Sullivan said drivers are confused about when they can use the hard shoulder and when it is closed to non-emergency traffic.

He told the Commons’ transport select committee: “People whose normal daily commute takes place at 8am or 9am, if they’ve been to the dentist and come out at 11am they drive down the hard shoulder.

“When we close it at other times of the day, people still drive down it.

“We get people who stop there when it’s a running lane.

“I don’t think we will be building any more dynamic hard shoulder smart motorways. They’re just too complicated for people to use.”

Concerns about smart motorways have been raised over the past few years, with a number of drivers being killed after stopping in live running lanes.

In March, Derek Jacobs, 83, was killed after his car was hit when he stopped in the fast lane on a section of the M1 in Derbyshire converted to a smart motorway.

A woman was killed months before on the same stretch of road after leaving a broken down car.

However, Jim O’Sullivan insisted smart motorways are “as safe or safer than conventional motorways”.