Elderly drivers are quicker to adapt to EVs than younger motorists 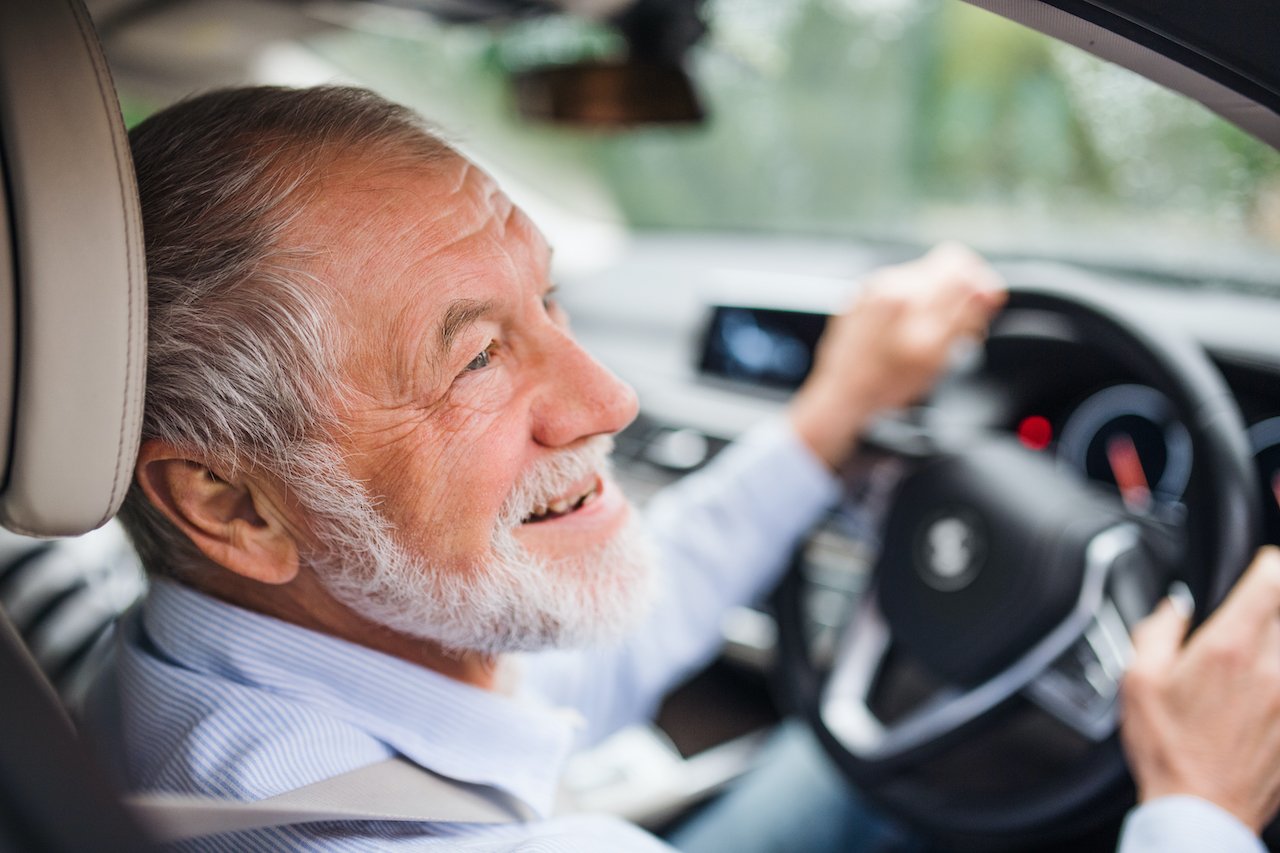 Electric vehicle sales have drastically increased this past year with British drivers buying more EVs in March 2022 alone than in the whole of 2019.

In March, British drivers registered nearly 40,000 new electric vehicles and the data marked a 79 percent increase from March 2021 and discovered that battery-powered cars now account for one in six registrations.

However, it’s been claimed that elderly drivers would struggle to make the jump to new technology in cars leaving them with no option to practise “zero-emission motoring.”

Quentin Willson, a former TopGear presenter and the founder of FairCharge, has recently squished those claims. He said: “It’s an urban myth that has been propagated that elderly drivers would not be able to handle electric cars.

“There are hundreds of thousands of people who have folded EVs into their lives successfully – Teslas and Jaguars and Nissans and Renaults.

“There is no kind of silent call from people saying I can’t work this car.

“We’ve not seen them stranded up and down the motorway.

“Elderly drivers are the ones being the early adapters.”

The expert continued: “You see lots of people of a certain age driving electric cars and they do it quite happily.

“People that I communicate with – readers, viewers – are telling younger drivers off for not going for electric vehicles.

“We would have known about it by now if it was an issue. You would have heard it.

The EV advocate also claimed that to drive an EV is as easy as operating a smartphone.

Mr Willson said: ”It’s as simple as that. It’s very instinctive. It’s much simpler than a combustion car.

“There is a short process of acclimatisation but once you do that you’ll think why didn’t I do that sooner.”

Using himself as an example, it took Mr Willson only “12 hours” to get used to an EV.

Mr Willson said: “For someone who is new to an electric car and has been driving combustion cars for years and years, there is a process of acclimatisation.

“Me, a car bloke with a Tesla, it took me probably 12 hours to work out all the systems and stuff.

“But after that it becomes really instinctive and simple. It’s much simpler than driving a combustion car because it does everything for you.”

He continued: “And once you’ve mastered the charging and the app on your phone, it’s really so, so simple you can make the car do all sorts of things that you can’t make a combustion car do from your phone.

“I can charge my car from my phone, I can warm it up, I can adjust the seats.

“So that kind of urban myth that the elderly will find it difficult to get used to EVs is nonsense.

“Once you’ve done that for 12 hours and a couple of drives in it, you think wow this is so much simpler than what I’ve been used to.”

Electric car sales were the fastest-growing segment in the market, analysts have highlighted.

According to some experts, EVs will become the most popular fuel type as soon as 2025.

Ian Plummer, a director at car sales website AutoTrader, said: “At the current rate, sales of new electric vehicles will overtake both traditional petrol and diesel sales by 2025.

“There was already massive growth in this segment and, if anything, the demand for vehicles is now even stronger as prices at the pumps rise on the back of the Ukraine crisis.”