EU agree on deal to ban combustion-engine cars by 2035 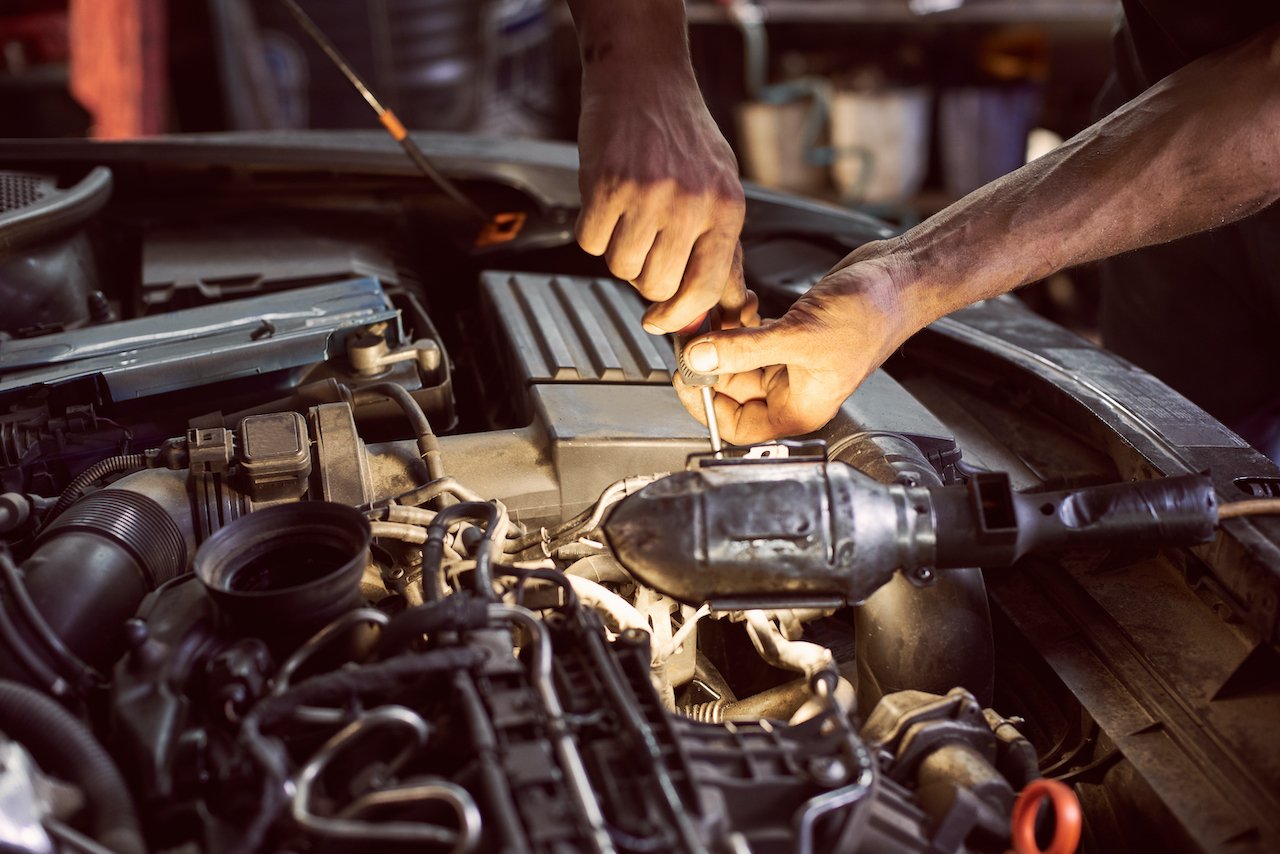 The European Union struck an agreement on legislation to phase out new CO2 emitting vehicles by 2035, negotiators announced.

To underpin the bloc’s transition towards a carbon-neutral future, the talks between representatives of the European Council, fronting the 27 member states, and the European Parliament commenced.

“We have just finished the negotiations on CO2 standards for cars. Historic (EU) decision for the climate which definitively confirms the target of 100 percent zero emission vehicles in 2035 with intermediary phases between 2025 and 2030.”

Transportation overall accounts for around a quarter of all CO2 emissions in the EU, with cars accounting for about 15 percent.

Based on a proposal by the EU executive in July 2021, the agreed text calls for reducing CO2 emissions from new cars in Europe to zero by 2035.

This means a de facto halt to sales of new petrol and diesel cars, light commercial vehicles and hybrids in the bloc by that date, in favour of all-electric vehicles.

There is a waiver for “niche” manufacturers, or those producing fewer than 10,000 vehicles per year.

Sometimes called the “Ferrari amendment” as it will benefit luxury brands in particular, these vehicles are allowed to be equipped with a combustion engine until the end of 2035.

He said: “Make no mistake, the European automobile industry is up to the challenge of providing these zero-emission cars and vans.”

In June, the European Parliament had voted in favour of the 2035 ban on all vehicles with internal combustion engines.

Conservative MEPs and Germany had shown reluctance over some of the targets, fearing the costly burden they will place on EU automakers competing against global rivals with looser targets.

Around 12 percent of new cars sold in the European Union, currently, are electric vehicles, with its consumers shifting away from CO2-emitting models as energy costs and greener traffic regulations bite.

Meanwhile, China — the world’s biggest automobile market — wants at least half of all new cars to be electric, plug-in hybrid or hydrogen-powered by 2035.