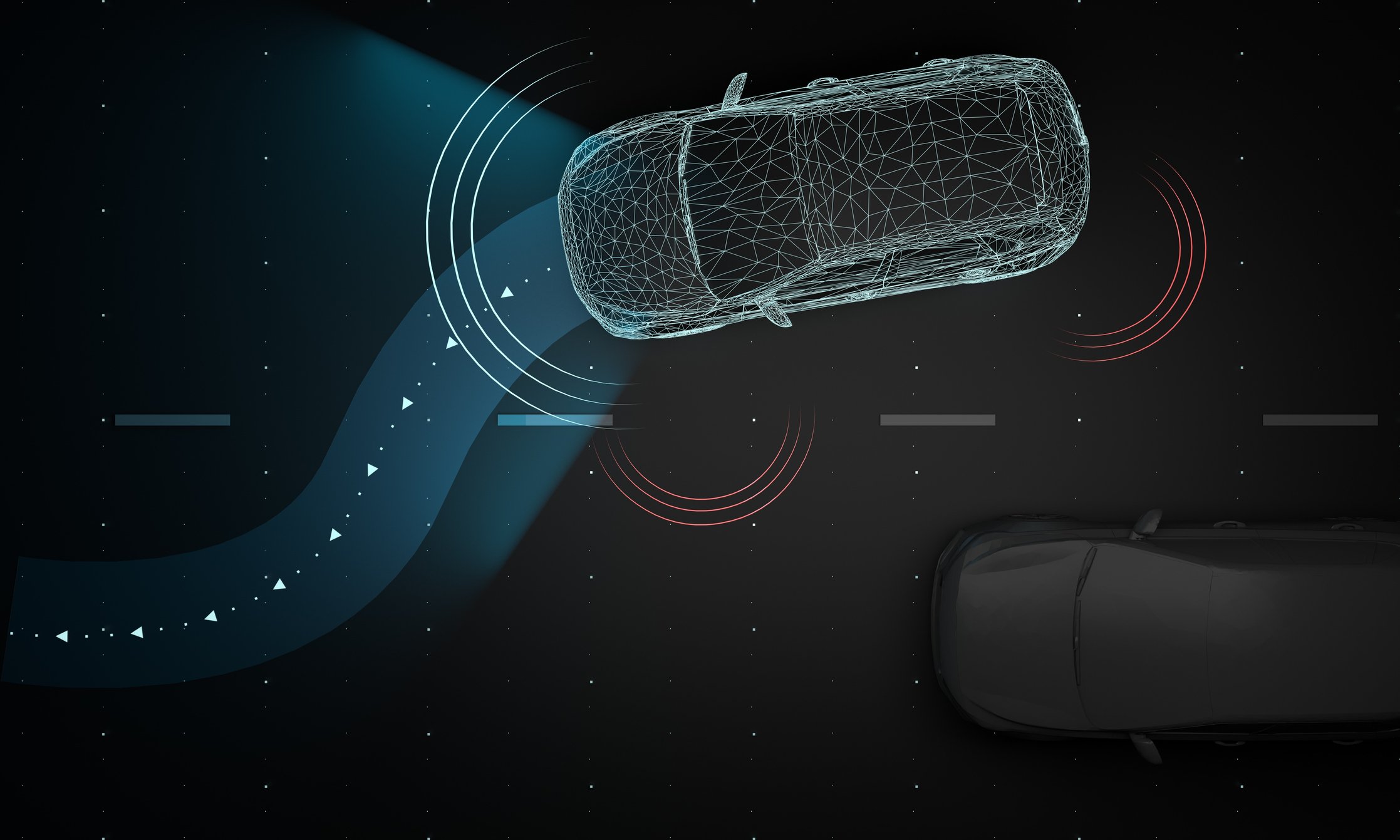 The industry should limit using the terms autonomous and self driving, considering no automobile today is truly capable of that and its common usage is becoming misleading for consumers, according to the Chief Executive Officer of Chinese electric-car maker Li Auto Inc.

On his WeChat account Monday, Li Xiang’s comments come days after a fatal accident involving an electric car from rival Nio Inc. The 31-year-old driver of that vehicle had Nio’s navigation-on-pilot function activated and was killed when his car rear-ended another on a highway.

Similar accidents in China have contributed to raising consumer concerns over the safety of electric cars, which tend to have more advanced driving technology and intelligent features than traditional cars.

Some people say the way the vehicles are being advertised, including describing driver-assistance functions as autonomous driving, is potentially dangerous.

Li said, “The terms ‘autonomous’ and ‘assistance’ are conflicting each other in describing one single status. Drivers are still ultimately responsible for their own safety even when using assisted-driving functions.”

It;s an issue that’s been strongly debated outside of China as well. Earlier this year, the U.S. National Transportation Safety Board found that the Autopilot function could not have been in operation on a Tesla Model S that crashed in Texas, killing the two occupants.

Drivers are assisted with their parking, staying in their lane or avoiding using cameras, radar and other electronic sensors by the advanced driver-assistance systems, but a fully autonomous car that can drive everywhere, under all conditions is a long way off.

California-based Waymo, the business that was formerly Google’s autonomous car project, no longer uses the term self-driving to depict its technologies.

The Nio accident is under investigation and the company is “actively partnering with relevant departments and submitting materials,” according to a statement Monday.

The media and industry bodies have also been urged by Li to adopt unified Chinese nomenclature for assisted and autonomous driving technologies to replace the Level 2 to 5 scale that’s generally used to reflect to what degree a machine takes over.

This would make things more “simple and clear,” Li said.

“The hyperbole in marketing should be avoided.”

Level 3 – Vehicles drive themselves under limited conditions but driver must be prepared to take command (example: traffic jam chauffeur)

Level 5 – Vehicles drive themselves under all conditions