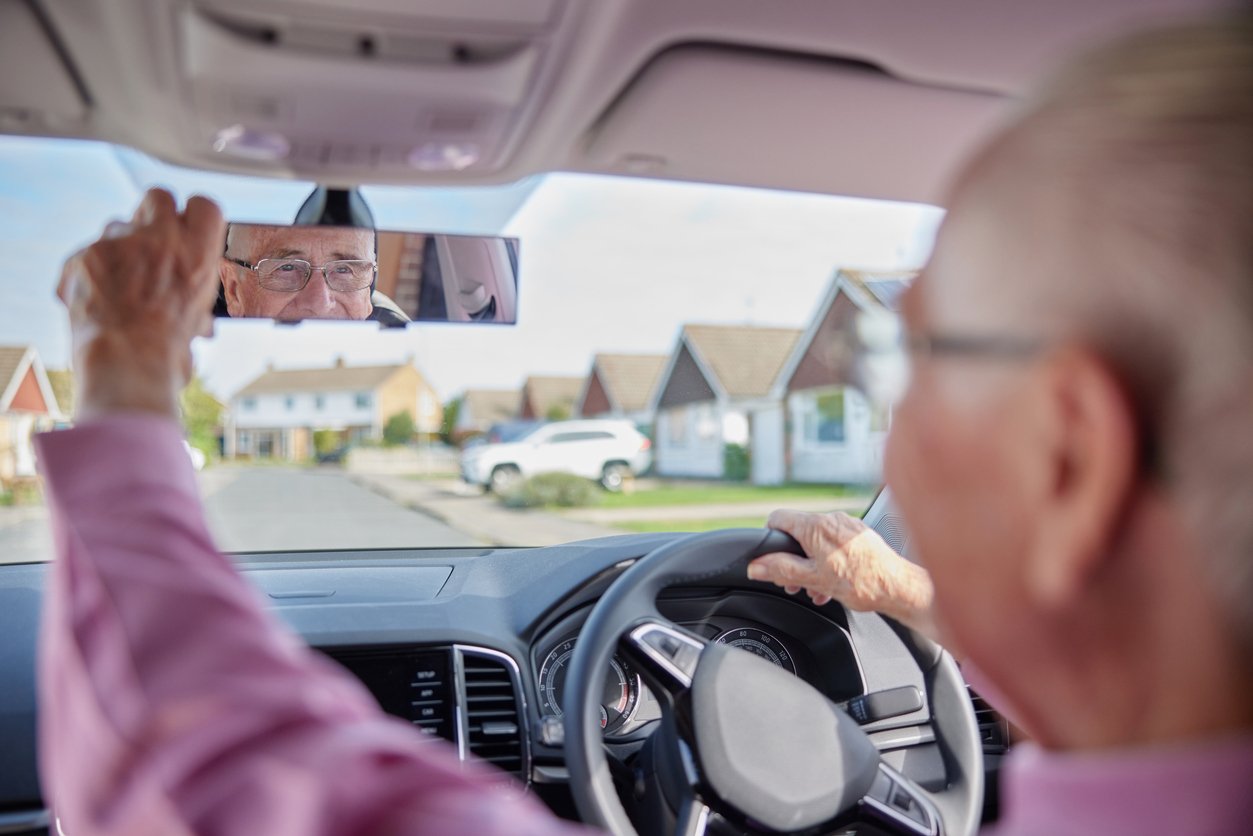 Road safety experts have said that measures are needed to keep elderly drivers on the road after a report indicated that in 20 years motorists in their seventies will stand a 40 per cent-higher chance of being killed in a car accident.

A Government-funded report from the Road Safety Foundation (RSF) highlighted the fact that drivers over the age of 70 do not statistically pose a significant risk to other road users, but their frailty means they are over-represented in deaths and serious injuries resulting from crashes.

This is most notably the case for drivers over the age of 80, for whom the rate of being killed or seriously injured is the same as it is for drivers aged 21 to 29.

A surge in elderly drivers holding licences is expected due to the UK’s ageing population, with the number of drivers aged 70 to 79 killed in car accidents is expected to rise by 40 per cent over the next 20 years.

Targets for reducing deaths and serious injuries for drivers aged 70 and over by 50 per cent before 2030, with a longer-term goal of zero deaths by 2050, has been proposed by the RSF.

In the proposals is an eyesight test for any older driver renewing their licence, while further ideas include making T-junctions safer, more in-depth research into the impact of medical conditions on driving, standardised instructors to train and appraise older motorists, and an alternative to prosecution for careless driving for elderly drivers.

A spokesman from breakdown firm GEM Motoring Assist said: “We know a lot about the safety challenges faced by older drivers. These may come from the road layout, the declining flexibility of the driver, changes in the quality of their vision or from taking longer to react to an emerging hazard.

“For example, junctions with sharp angles can prove difficult for drivers with restricted neck movement, so investment is needed to make these junctions safer and easier to negotiate.

“At the same time, self-reflection needs to start with an acceptance that we’re all more vulnerable on the road than we think we are.”