Fighting for a space – which UK cities have the best parking provision? 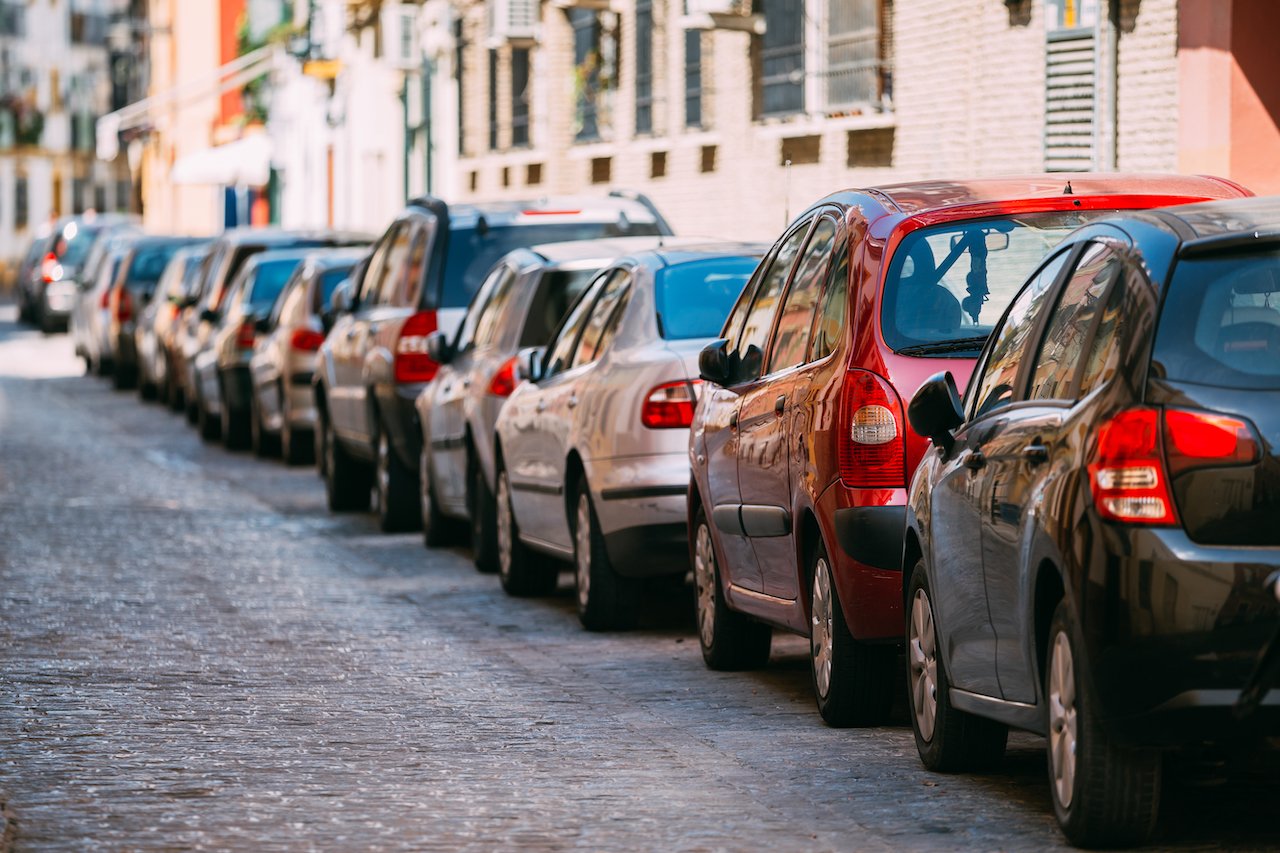 Which UK cities have the best parking provision?

In the UK, huge numbers of people use their cars daily, whether commuting to work, doing the weekly shopping, taking gran to her appointments, or picking the kids up from school. As public transport has been gradually scaled back over the years, with fewer bus routes and frequent disruption to rail services, the cost of public transport has continued to rise, making vehicle ownership a much more attractive option for many people.

Thankfully, owning a car has never been easier with car finance options available to help secure a vehicle and get you out on the road. However, with more and more people choosing to drive themselves from A to B, finding a parking space can be easier said than done.

This made Moneybarn wonder which UK cities have the best parking provision, and which have the worst. To get to the bottom of this, they conducted a study to find out which cities have the most available parking, taking one national car park company as an example, as well as seeing where it is most expensive to park your car. Other car parks are, of course, available in each city, however Moneybarn wanted their study to reflect parking accessibility, too.

The UK cities with the most available parking

Here, we can see which cities have the most NCP parking spaces per 1,000 locally-registered cars, making them the easiest places to park your car.

Manchester has the best parking provision in the country with 37.77 NCP parking spaces per 1,000 registered cars. One of the largest cities in the country, and one of Northern England’s major business centres, Manchester attracts a vast number of visitors every year whether for business, pleasure or a combination of the two.

Cambridge has the second best parking provision in the country with 35.92 NCP parking spaces per 1,000 cars. One of the country’s most famous cities thanks to its world-renowned university, Cambridge sees large numbers of tourists, both foreign and domestic, descend upon the city to soak in its history and culture.

The city with the third best parking provision in the UK is Colchester, where there are 28.08 NCP parking spaces per 1,000 cars. This small city in Essex is steeped in history, though it is far less well-known than other historical sites in the UK. While well-known for its attractive Victorian architecture, Colchester is also the earliest Roman colonia established in Britain and was used as an administrative centre for the region, effectively making it the first British capital city.

These are the cities where you might struggle the most to find a space as they have the smallest number of NCP parking spaces per 1,000 locally registered cars.

Chester has the fewest NCP parking spaces relative to the number of cars in the city at just 0.39 spaces per 1,000 cars. This means that visitors to Chester could find it very difficult to find a parking space, especially if they do not plan ahead. Chester is a city known for its Roman heritage, and is also a popular location for its vibrant nightlife, making it a popular destination for a fun weekend away.

Exeter has the second lowest number of NCP parking spaces per 1,000 cars at 1.15, making it a difficult place to find somewhere to leave your car. One of the largest cities in the Southwest, and brimming with cultural attractions ranging from the Norman castle to the medieval Underground Passages, Exeter has a lot to offer its visitors and residents alike. Just be sure to plan your parking before you leave!

The city with the third worst parking provision is Bournemouth, where there are only 1.21 NCP parking spaces per 1,000 locally registered cars. Sitting on the Dorset coast, just west of the Solent and Isle of Wight, Bournemouth is a historic resort town that has been popular since the Victorian era.

The most affordable UK cities to park your car

Here we can see which UK cities offer the most affordable parking for a stay of at least 1 hour. Will your city be among the least expensive?

The city with the cheapest parking in the country is Chelmsford, where a stay of 1 hour will cost you on average just £1.00! Chelmsford is the largest city in Essex and is a great destination for a day out whether you’re interested in shopping, great restaurants, or the city’s rich and varied history.

The second cheapest city to park in is Preston, where the average 1-hour stay will set you back £1.20. This millennium city is the largest urban area in Lancashire, and serves as an important transport hub for the region, connecting many local transport services to national routes.

Coventry and Worthing are tied for third place as it costs £1.45 on average to pay for an hour’s parking in both locations. The city of Coventry has many cultural attractions that can cause car parks to fill up rapidly at the weekends, ranging from the impressive Coventry Cathedral to the Midland Air Museum. The seaside town of Worthing sits on the West Sussex coast approximately ten miles West of Brighton and is a popular destination in the summer months.

The most expensive UK cities for parking

In this section, we’ve highlighted the UK cities with the most expensive average hourly parking rates. Is your city one of the priciest to park in?

Edinburgh is the most expensive UK city to park in with the average cost of a 1-hour stay at NCP car parks being £7.78. The capital city of Scotland is a picturesque destination that is perfect for a weekend getaway. Filled with wonderful pubs, beautiful architecture and steeped in Scottish history, it’s only a shame that parking costs so much!

The second most expensive city to park in is Cambridge, where the average cost of a 1-hour stay is £7.75. Being one of the cities with the most available parking does not mean it will be affordable, a fact that Cambridge’s parking provision highlights.

The city with the third most expensive parking is Norwich, where the average cost of a 1-hour stay is £6.73. Norwich is the county seat of Norfolk and has many attractions that pull in visitors every weekend, including the Romanesque Norwich Cathedral.

Moneybarn wanted to find out which UK cities had the best parking provision, as well as which offer the cheapest parking rates. To do this, they used National Car Parks (NCP) data to reveal which towns and cities have the most NCP car parks and parking spaces, as well as the average cost of a minimum 1-hour stay in each location.